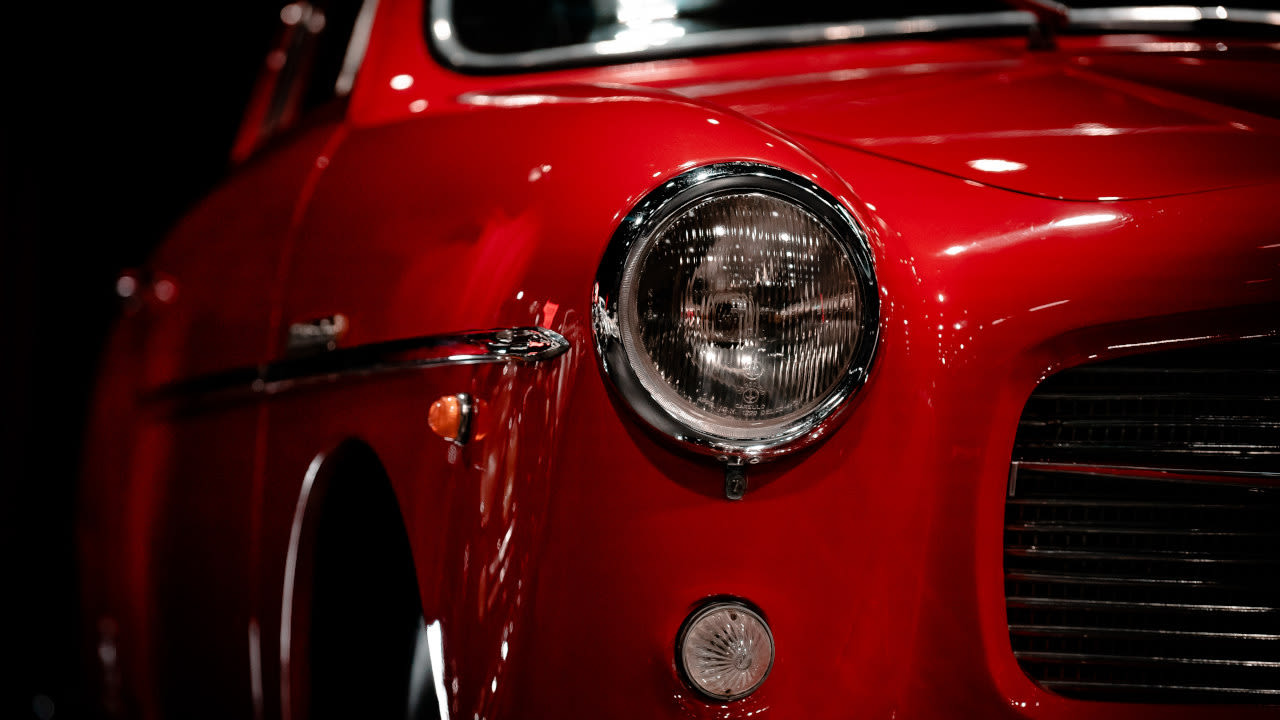 The passion for motor sport experienced a golden age during the 1950s, thanks to the increase in economic well-being. Italy was dominating the racing world: car manufacturers such as Abarth, Alfa Romeo, Ferrari or Maserati with the best drivers of the time, such as the experienced Nuvolari and Varzi, and young one like Ascari, Farina, Fagioli, Taruffi. Some of the most important races in the world took place in Italy: in important racing track as Monza, or above all on our everyday roads, such as the Mille Miglia, the Targa Florio and an infinite number of small local races.

The car manufacturers had to satisfy the needs of an audience that had the desire to experience the thrill of sports driving on their own skin and began to offer cars designed for sports use, but derived from standard cars.

Was just in this years that one of the most successful models was born: it was the Fiat 1100/103 TV (Turismo Veloce), a four-door sedan with more "spicy" mechanics.

A very limited number of 1100 TVs were produced by Fiat without bodywork, defined as the "flatbed" version (Pianale in Italian), in order to give specialist coachbuilders the raw material to create unique cars. One of these wonders was the Coupé made by Pininfarina in just over 700 units.

The design of the Pininfarina Lab. is immediately recognizable: the Coupé was aggressive and elegant at the same time. The small Coupé is clearly influenced by the lines of two of the most beautiful cars of all time, both signed by Pininfarina: the Cisitalia 202 and the Lancia Aurelia B20.

The proportions are more compact, dictated by the chassis of the 1100, which also allowed to obtain a reduced weight to the full advantage of the handling performance of the car. Compared to the peaceful sedan from which it derives, the car is more sinuous, less square, and more bourgeois.

The quality of the craftsmanship, together with the good comfort, the excellent performance and the absolute rarity, have made these small but big Fiat very sought after by racing car enthusiasts of that period, and above all by those who want to try their hand at the Mille Miglia.

The car we propose is in excellent condition. The interiors are in beige fabric as are the interior door panels. The seats are in black Vipla and beige fabric. The crown of the steering wheel and the knob are made of bakelite.

On the passenger side there is additional lighting to read routes and radar during historical events.The car is in possession of the ASI Targa Oro Certification.Eligible for the Mille Miglia, the car already took part in it in the past.