a masterpiece of mechanic and design

The BMW 327/28 was the best car in BMW’s catalog in 1938: in the April of the same year was built to satisfy the customer which asked for a more powerful engine. Made in only 569 specimens as the evolution of the already existing 327, this is a BMW “M” ante litteram.

BMW’s engineer gave to the car the engine of the 328, a typical 6 Cyl created thanks to the studies during racing competions.

This engine was capable of 80 Hp, being able to reach the top speed of 145 Km/h!

This rare jewel is a perfect marriage between the best of a sport car and a cabrio gran turismo: a masterpiece of mechanic and design. 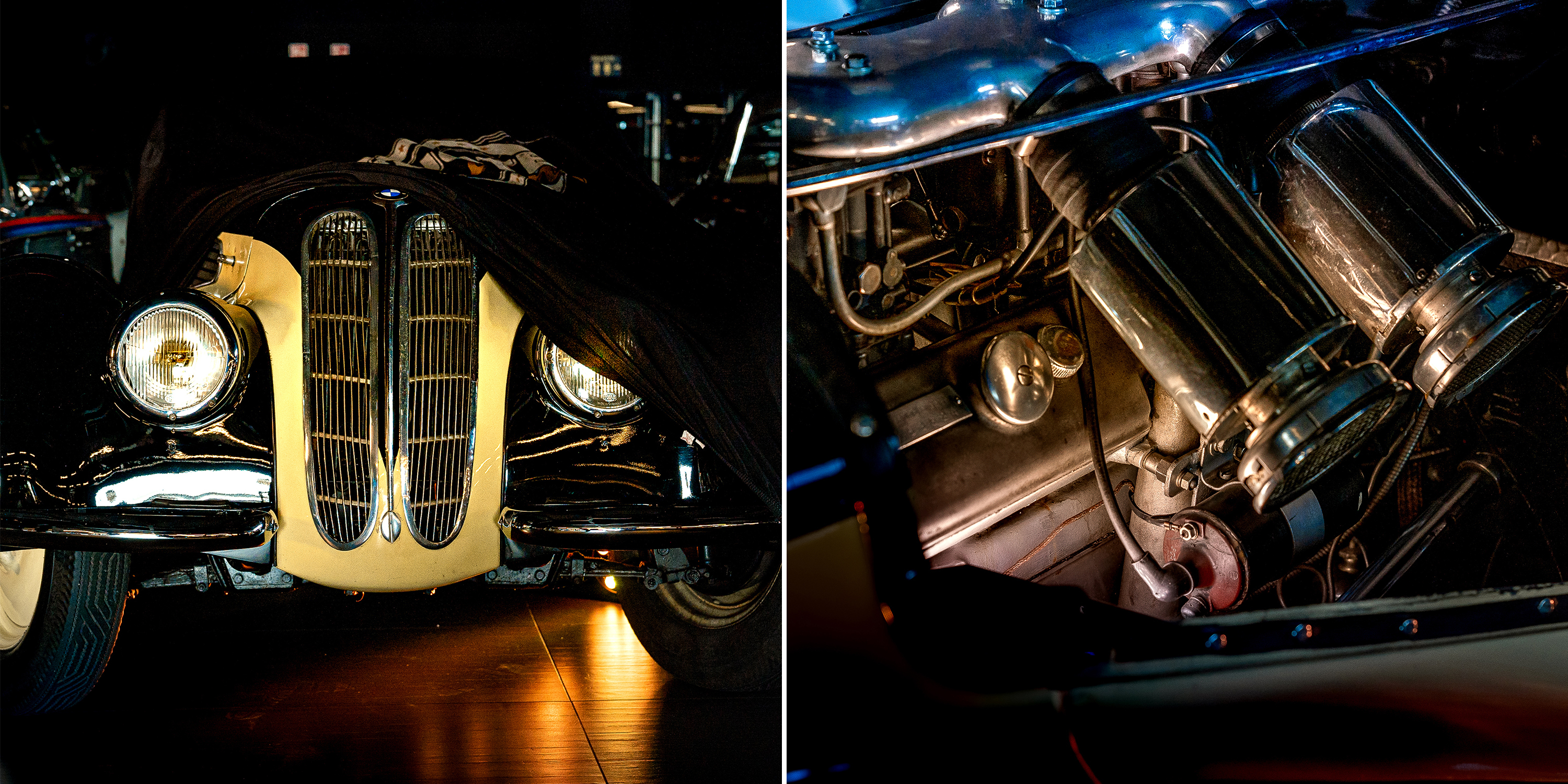 In those years the car became a status symbol, and nowadays it is a proper investment for classic cars lovers who want to enjoy the car maintaning its value. Today the car is considered one of the most beautiful convertible of its time worldwide.

This BMW 328/28 Cabriolet from 1938 has been perfectly restored, only using genuine parts, visible in our showroom in Reggio Emilia. 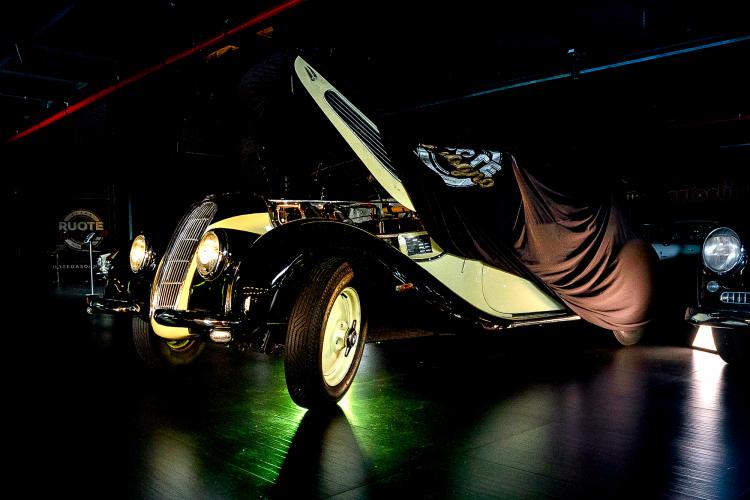 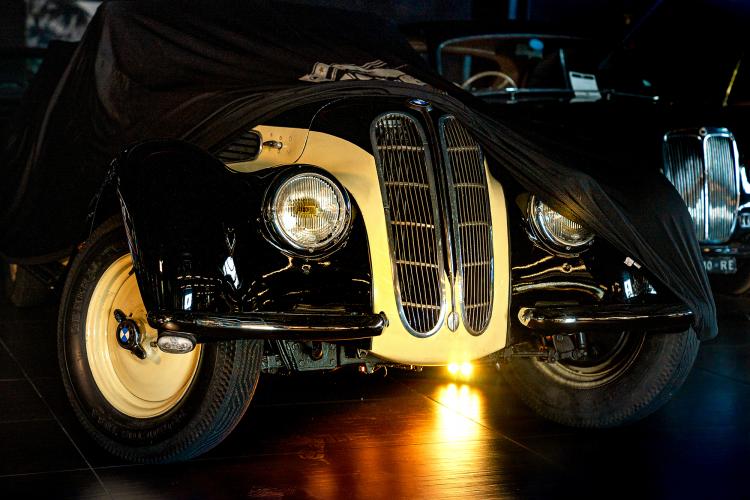 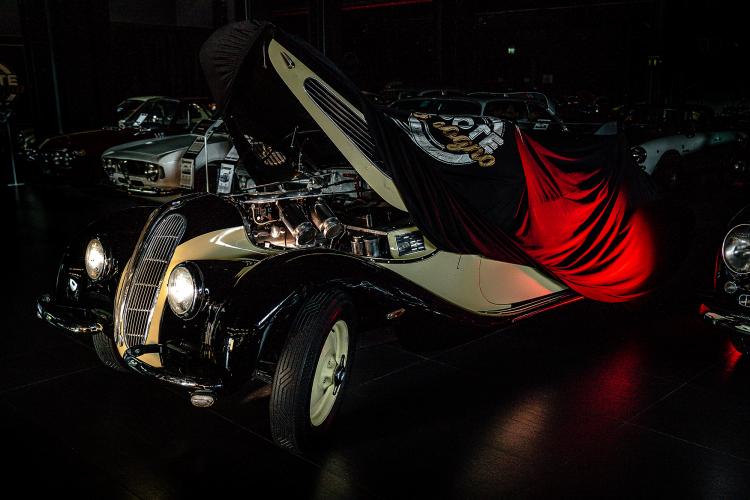 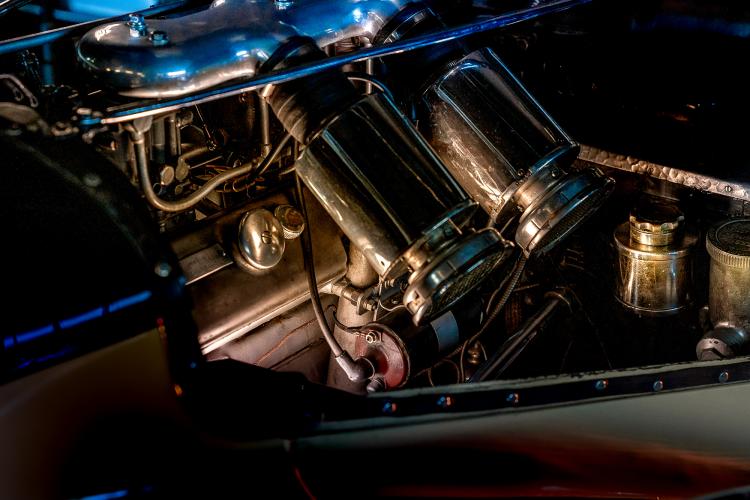 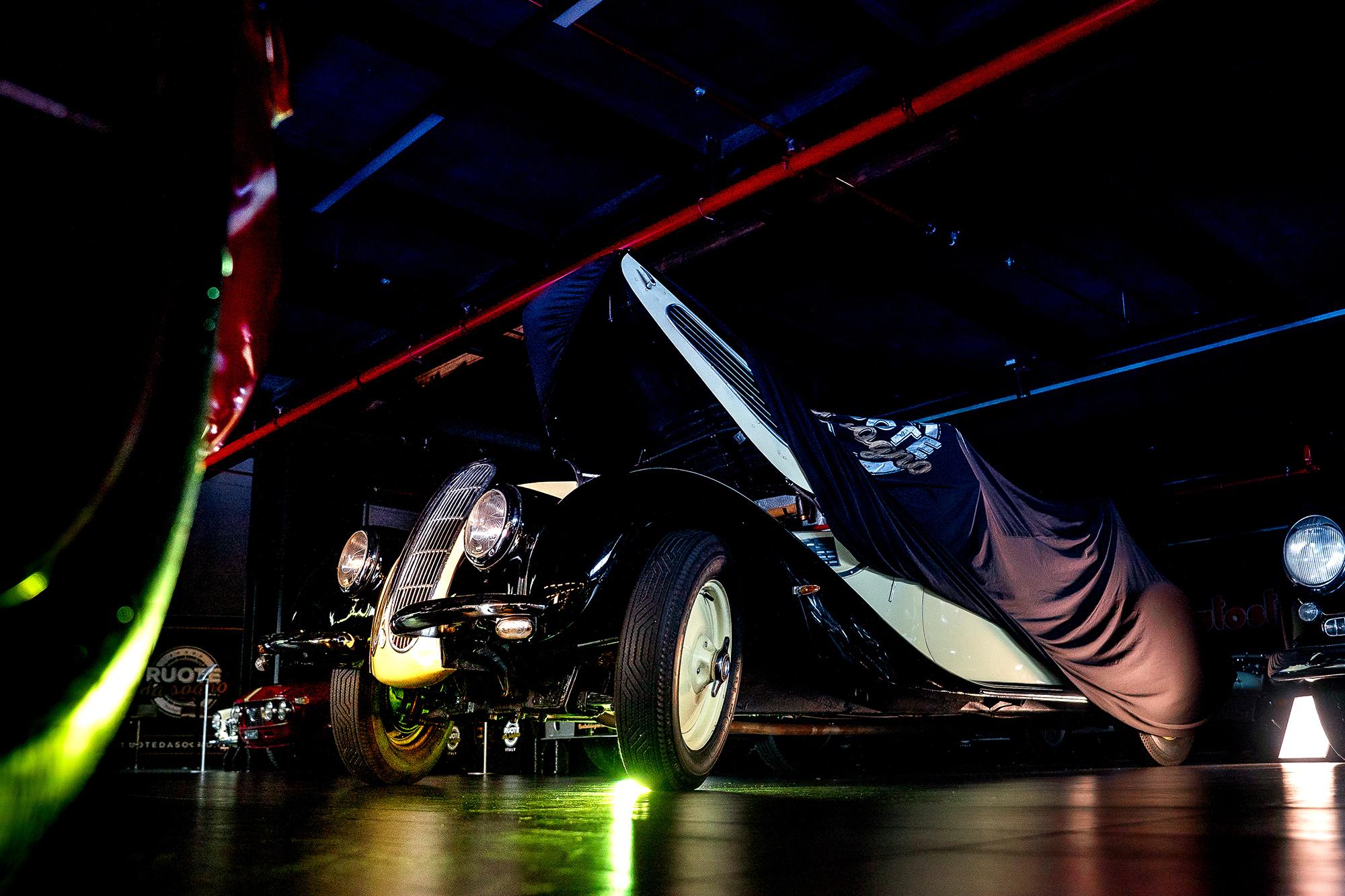