A 1962 Alfa Romeo GTA 1600, a legendary 1955 Lancia Aurelia B24 Spider, a 1994 Ferrari 512 TR, a 1967 Lamborghini 400 GT, a rare 1938 two-tone BMW 327/328, and an amazing Maserati AM 115/5 Ghibli, the n°1 produced. These are just a few of the prestigious models with which Ruote da Sogno will welcome visitors to the vintage car and motorbike show Auto e Moto d’Epoca 2018 in Padua. A selection of 42 models of cars and motorbikes will travel from the showroom of Reggio Emilia to come to the large stand of more than five hundred square metres in Pavilion 5B of the Padua event: extremely rare specimens, true icons of style, presented in perfect condition and ready to hit the road. A unique feast for the eyes that will set the hearts of the many enthusiasts of all ages beating.

Of particular note is the tribute to the phenomenon of the “youngtimers”, namely the younger cars, twenty or thirty years old, which due to their particular appeal or history, are destined to become classic cars before others, with a consequent and inevitable economic revaluation. These models should be considered “not-to-be-missed”, still affordable today but soon to be ferried towards classic collecting. They are cars that are increasingly sought-after by young collectors. At the Padua show, Ruote da Sogno, which has always given special attention to the world of youngtimer cars, but also motorbikes, will present models of huge appeal as well as an evocative corner of the pavilion dedicated entirely to BMWs.

At the Ruote da Sogno stand, visitors can admire a 1974 BMW 3.0 CSL, dubbed Batmobile by the fans of the genre and a super-bad 1990 M3 E30 Sport Evolution, the last and most powerful evolution in the M3 E30 family, one of the most legendary sports cars of the '80s and '90s. There will also be very appealing specimens for the two-wheel youngtimers: again as a tribute to the House of Munich, a thematic corner at the show will display two timeless icons: a 1986 R80 Parigi/Dakar and a 1987 R80 GS1. 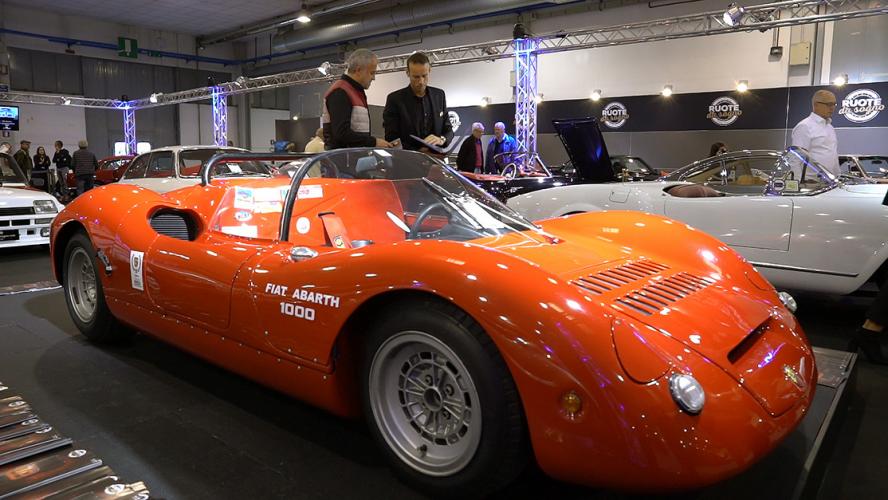 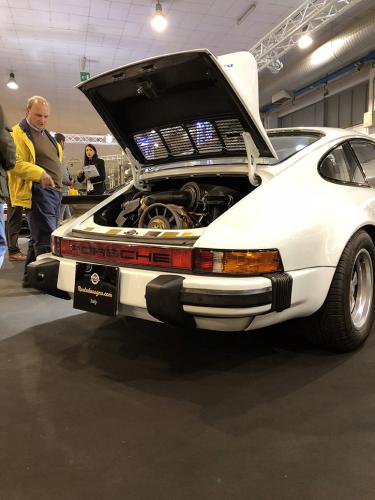 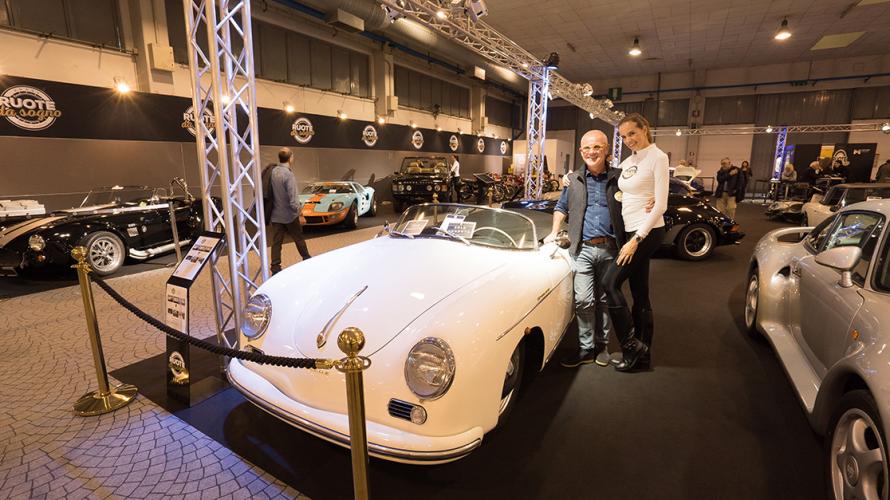 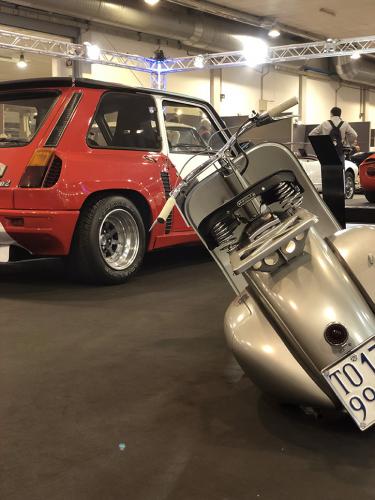 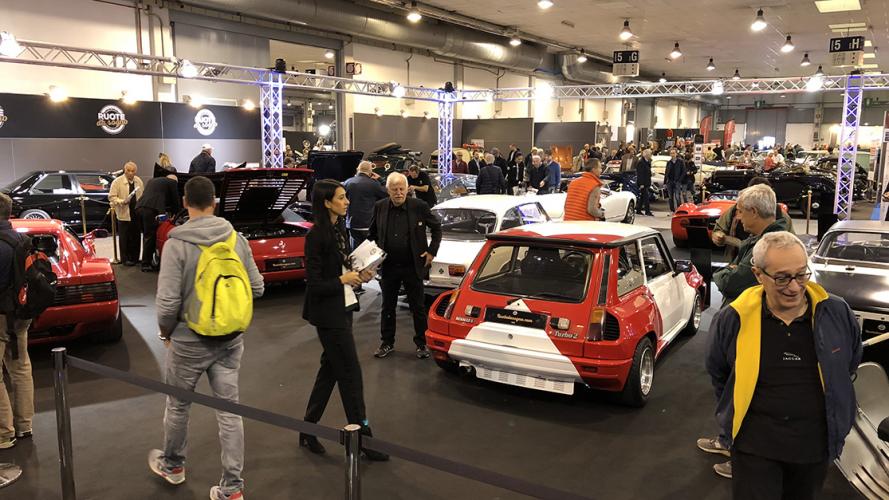 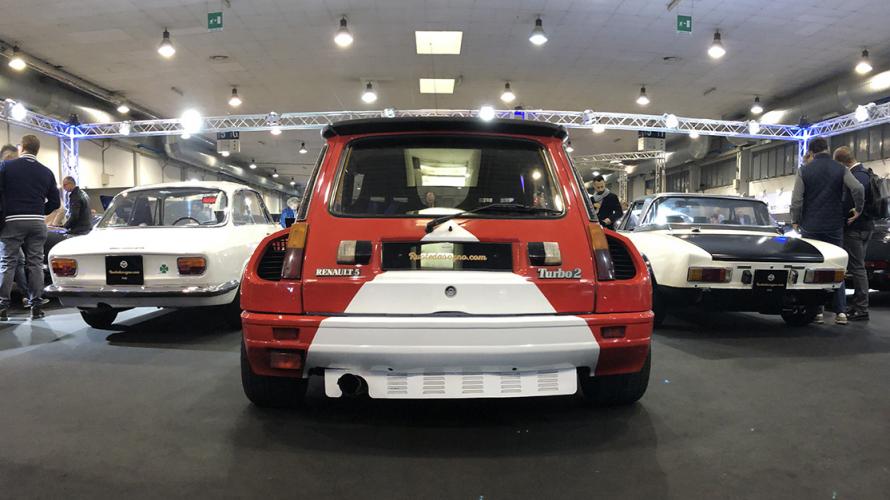 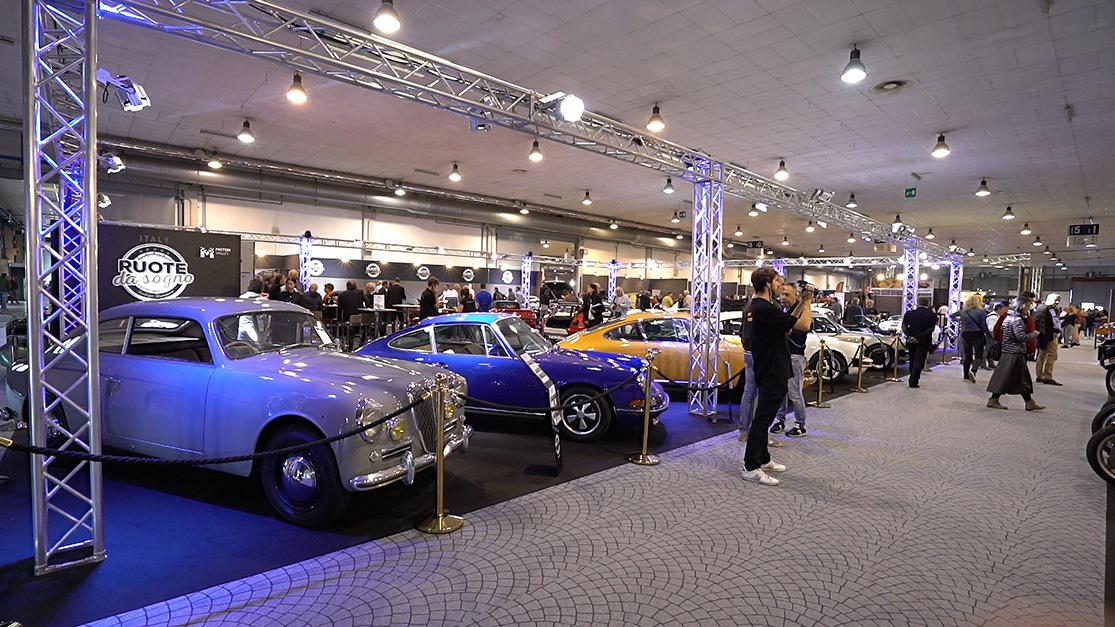 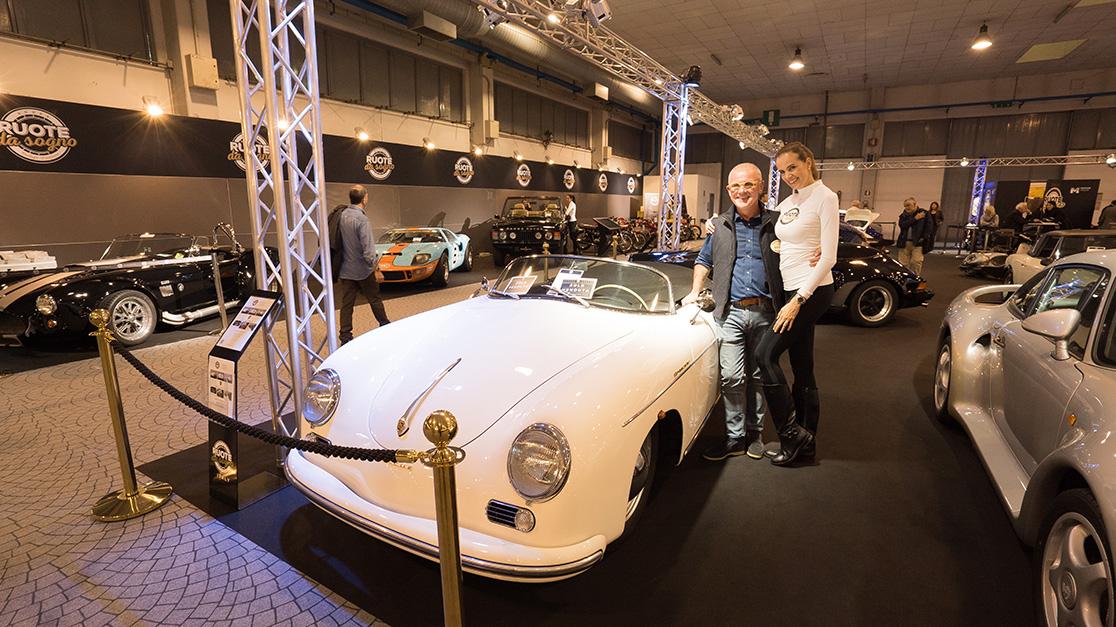 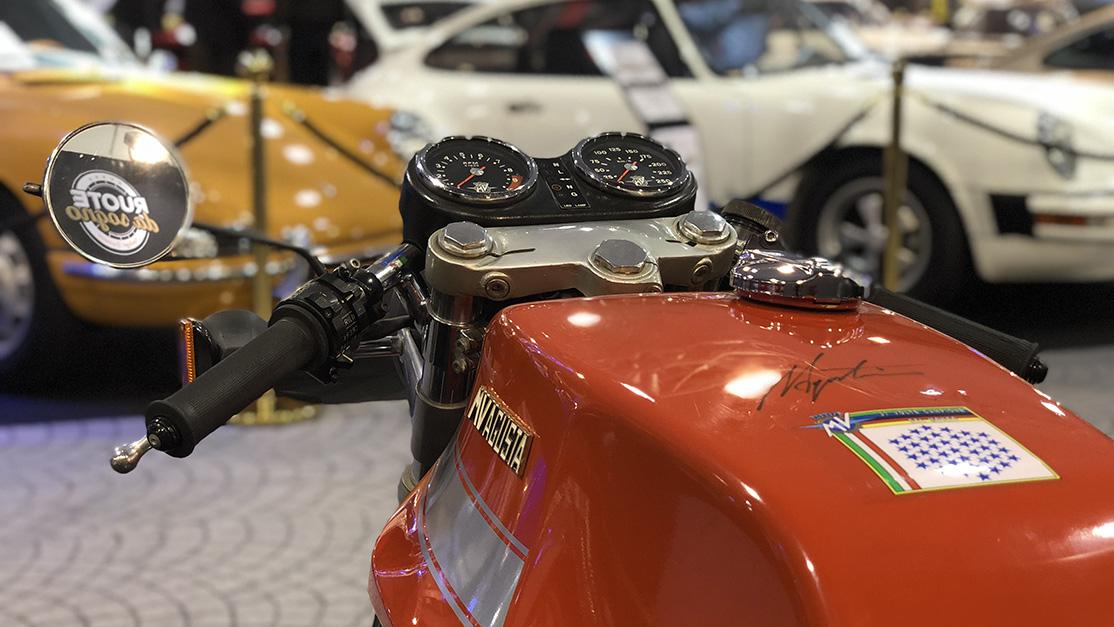