After the end of the WWII a very young Frank Nichols, a guy really interested in mechanics, decided to create the "London Road Garage", a workshop and a dealer in cars.
When Ford made a sporter engine for their cars in 1953, Nichols invented a new aftermarket part to improve the performance of that engine. An opportunity and an important point for Nichols: that was a huge success and cars' enthusiast. Frank was a "business man" that sensed the chance to make some money, and decided to handmade a racing sport car to show his potential to his rivals.
The really first cars featured a simple, light and tubular chassis, some reinforcemen to increase the structural rigidity. The gearbox, the engine e the other components came directly from the Ford Prefect.
The last thing to decide was the name of the car, something unusual and particular such as the car was. The history of the name is really singular: during the testing period and the first start-up, a friend of Frank Nichols said "Elle va!" seeing the car running through the street of London (meaning "It works!" in French). From that moment ELVA began a brand in racing car's manufacture made in UK.

These cars were simple, nimble, cheap but more important them were fast: for this reason they sold really quick.
After a series of mechanic and structural improvement, ELVA introduced the second series called MK1/B.
This was an incredible step forward in the quality of the car. Nichols also had a proper fabricated front suspension, adopted a different engine and a 4-gearbox transmission. For the first time the little car made in London was equipped with the Racing Engine Climax FW, the same one used by Lotus in those years. This MK1/B is one of the very rare specimen made with the ELVA engine, not the ford as the most that were sold.
The car a fully documented history, also well-known with numerous articles on magazines and books.
During the years this MK1/B as been restored in the United Kingdom from the previous owner, the President of the UK Elva Club. 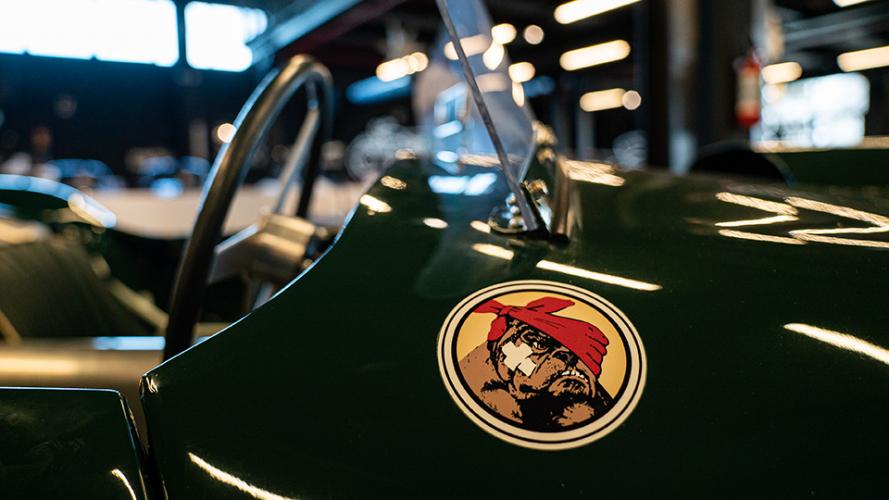 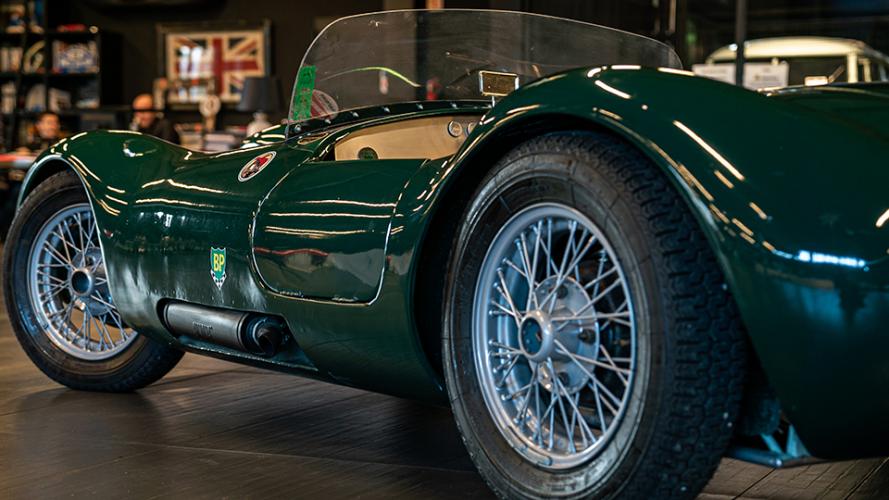 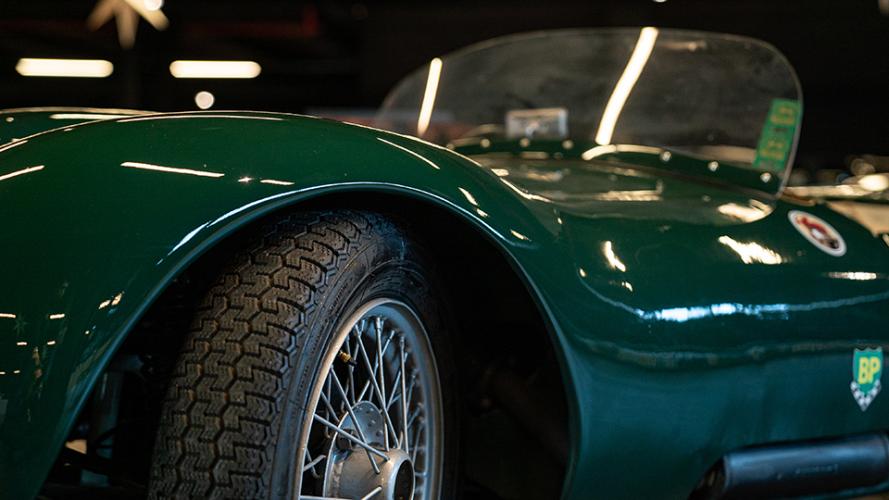 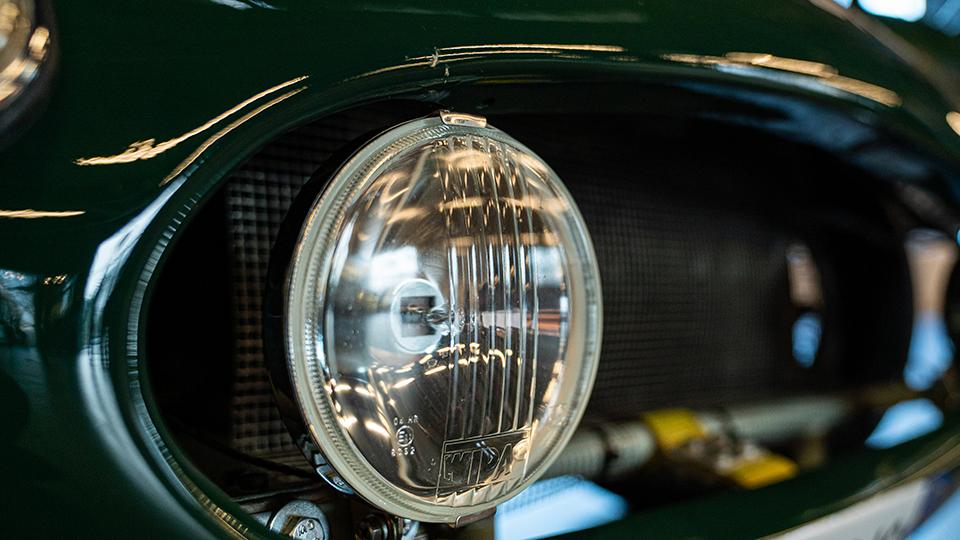 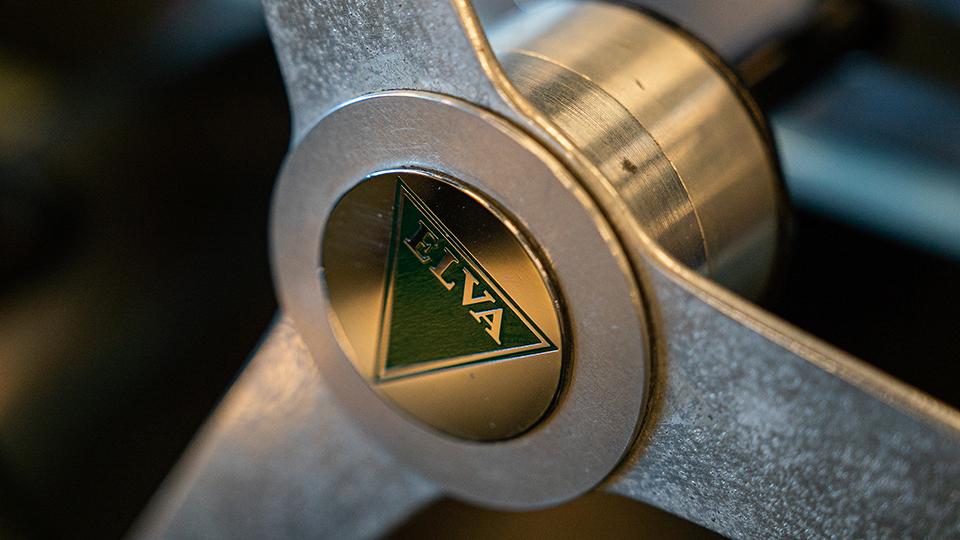 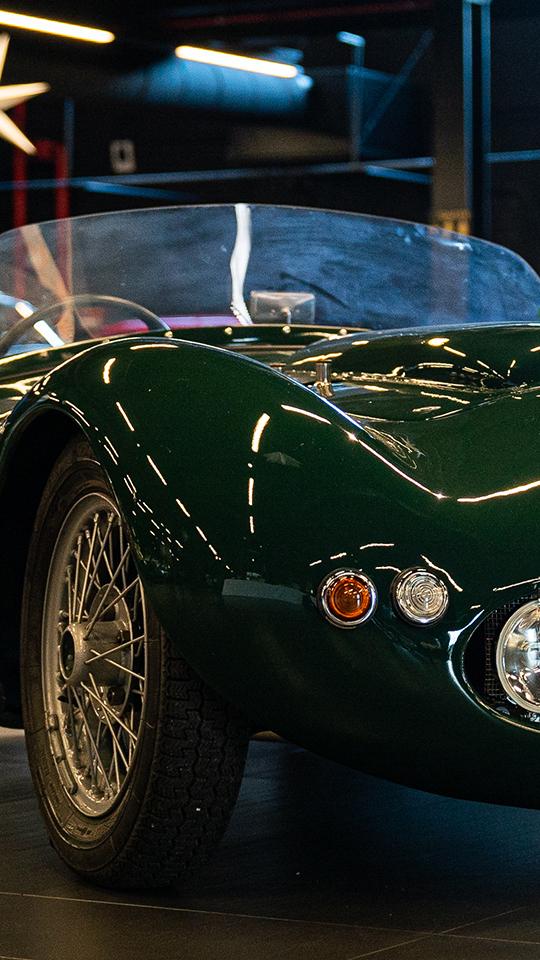 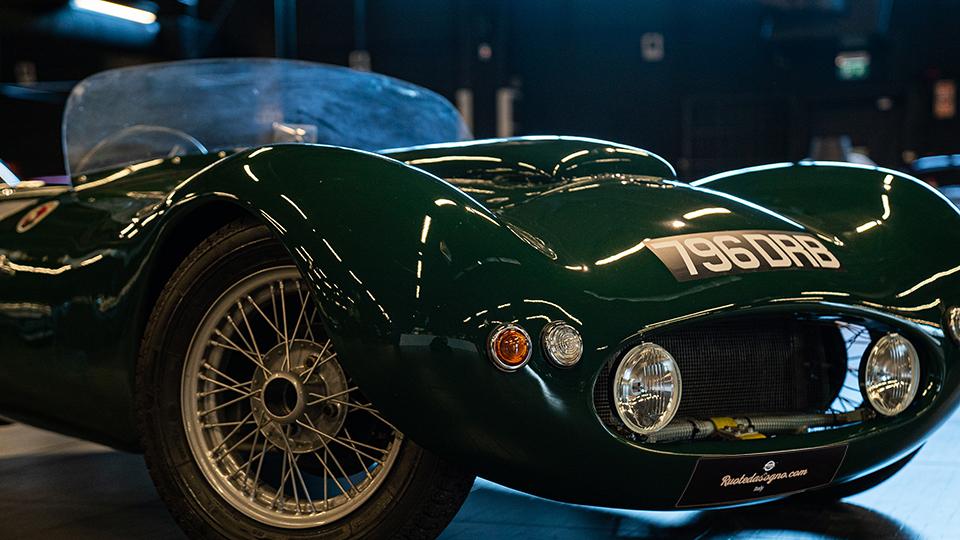 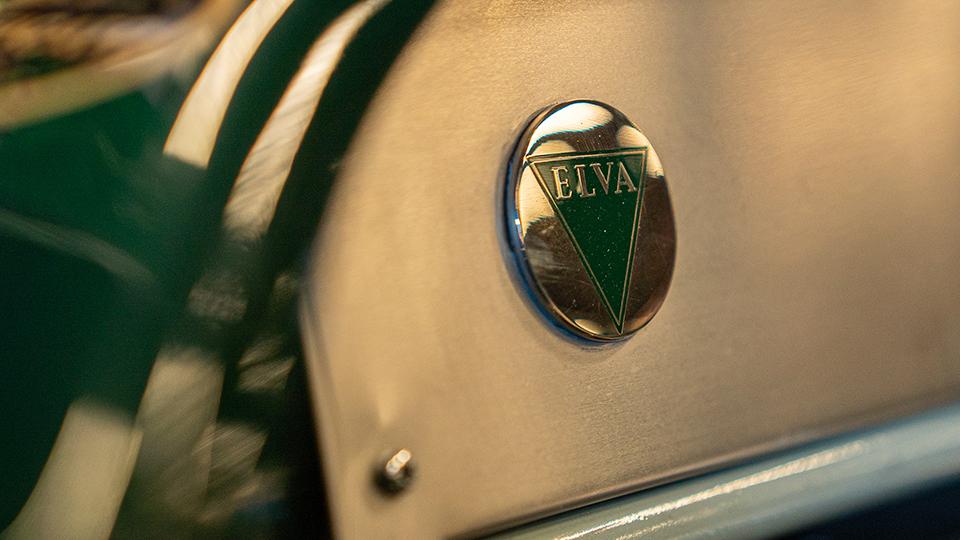 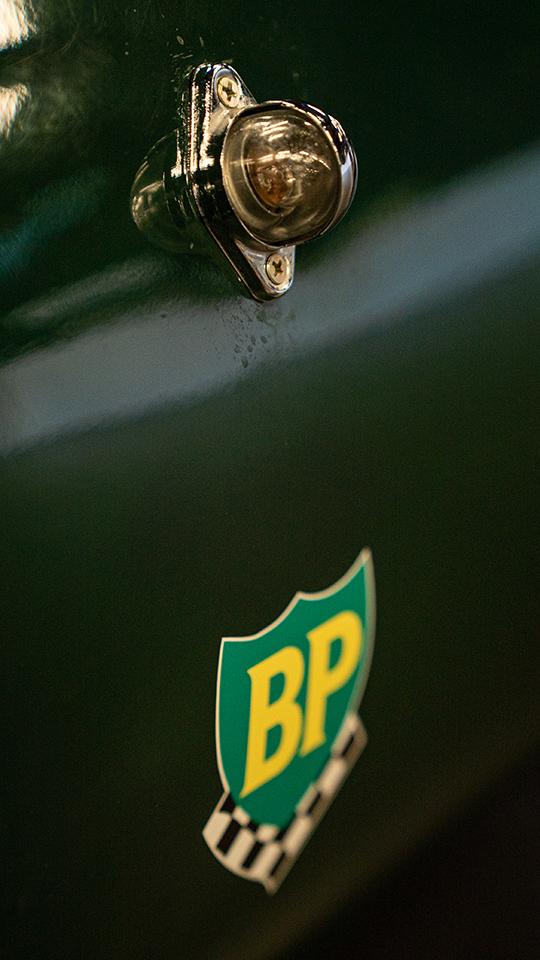 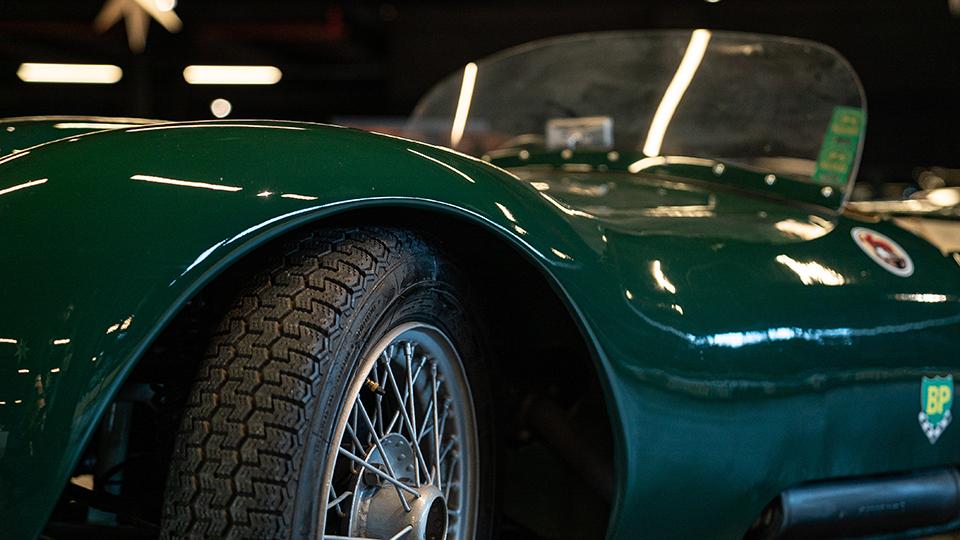