The sunset of the Volkswagen Beetle: the story of a 70 years old legend 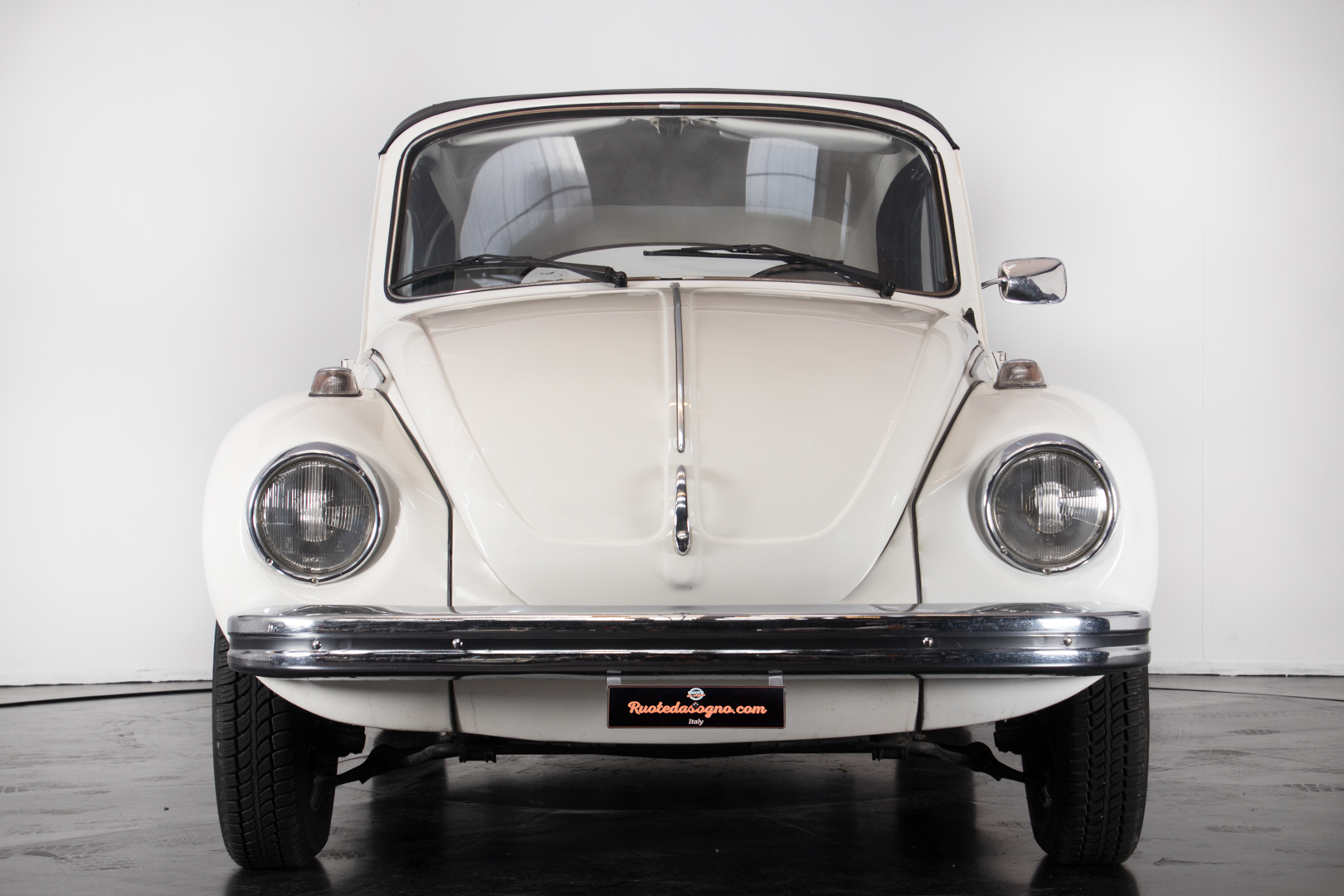 At the beginning of july, 2019 Volkswagen decided to stop the last model production of the legendary Beetle; with over 22 millions models sold and just 2 restyling mada in 81 years and more than three generation drivers who had the pleasure to drive it. The New York Times writes: “It symbolized many different things over the past eight decades. It was part of Germany darkest hours as the most prestigious project realized by the nazis. It was a symbol of the flourishing post-was german economy and of the newborn middle-class prosperity; an example of globalization as it was sold and recognized all over the world, a symbol of the US counterculture. Beyond all of this, the car is a design point of reference, as recognizable as the Coca Cola bottle”.

How was the Beetle born
Adolf Hitler wanted to create a car for everyone in a time when having a car was a real luxury that only a few people could get. The main features were few but very important: they had to satisfy a 3 children and 2 adults transport, low consumption, air cooled engine, solidity, duration and efficiency. The price didn’t have to overcome the value of 1.000 Reichsmark (a worker salary was 130 Reichsmark per month), so it had to be pretty accessible.
The austrian engineer Ferdinand Porsche presented three completely handmade prototypes (the V1, V2 and V3) between 1935 and 1936. In 1937 a factory was built in Lower Saxony, next to the future Wolfsburg and  in 1938, the Volkswagen was finally born. Of course, the beginning of the Second World War stopped the production of the Type 1, the car originally designed before the war and then renamed Der Käfer (the Beetle) by 1967. The success was enormous and by 1955 Volkswagen boasted more than one million cars produced. Pretty soon the Beetle became a symbol of freedom, going through different historical heras, from the hippie to the hollywood one, until today. The “Beetle Lovers” hope in a hybrid version comeback, but by now we got no rumours about it. 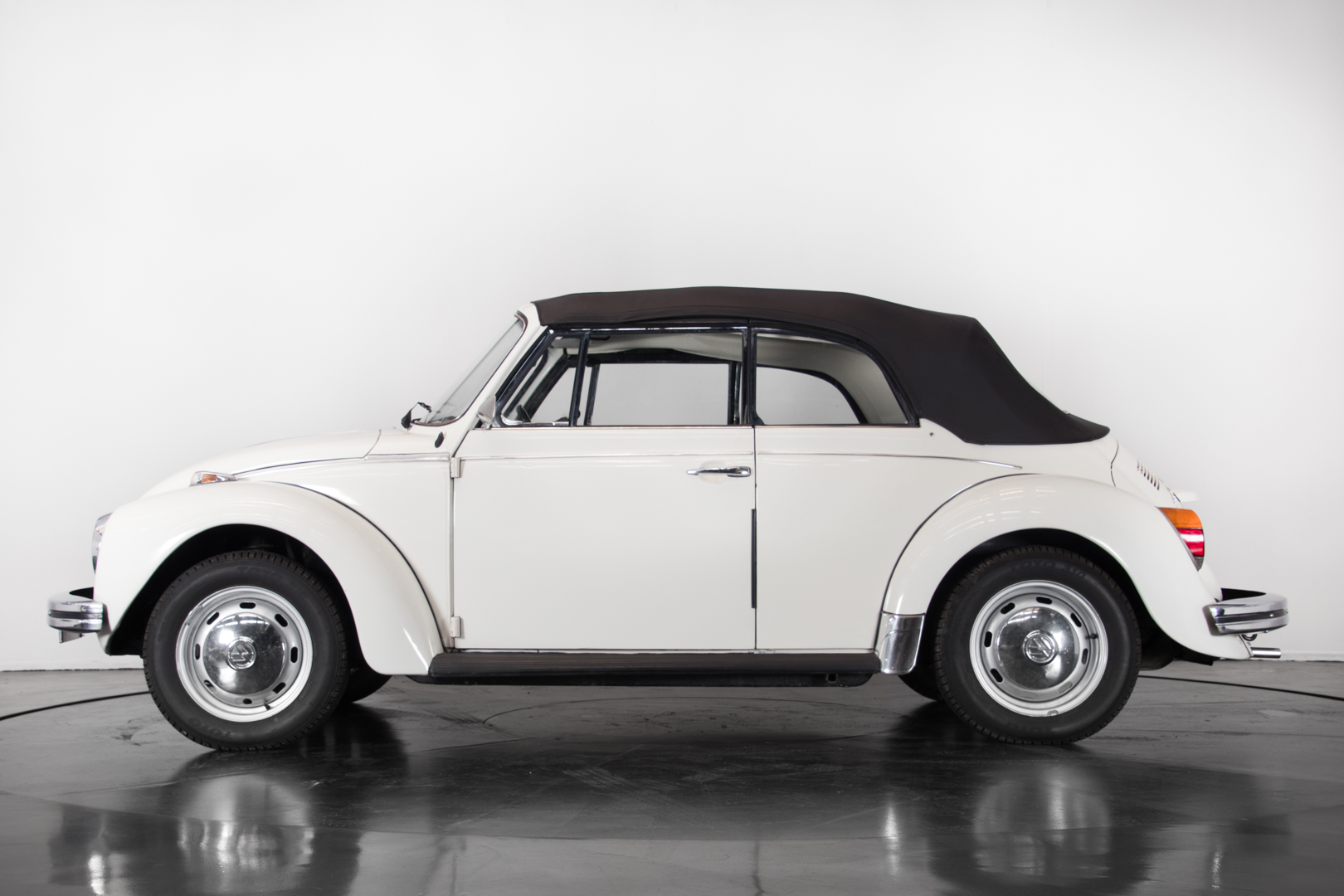 Strengths of the Beetle
How was the Beetle able to reach such a varied audience and break through decades and fashion? Its strengths are the reduced dimensions, the low price, its practicality and ease of repair. The Beetle had the right stuff to become an icon: it was the best solution for a developing Country like Germany, and for all Europe. The Beetle was able to beat the Ford Model T sales record, a real american icon. 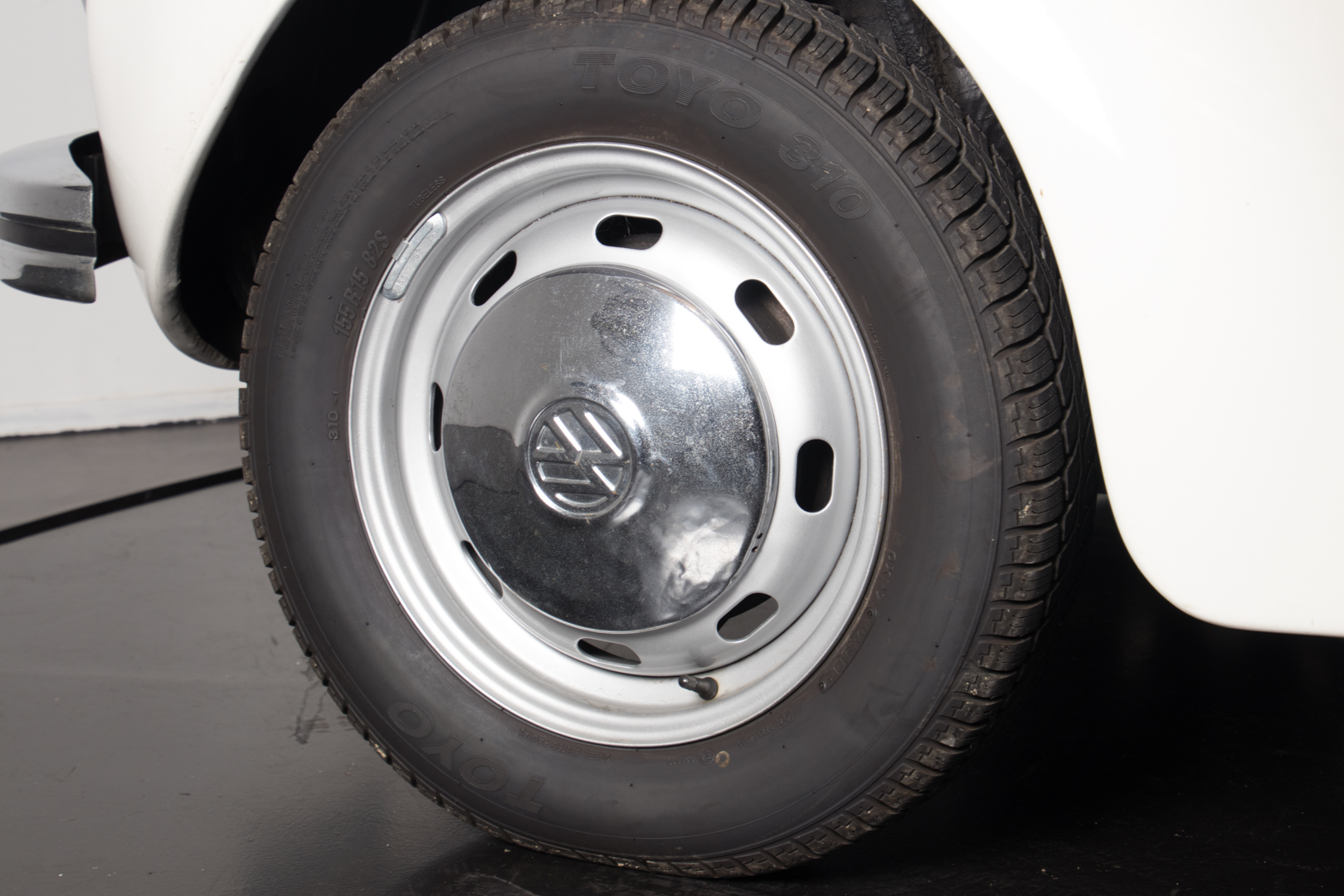 The Beetle in the US
America too fell for the Beetle charm right after post World War 2. The car soon become one of the most favourite models of the time, together with the american classics. 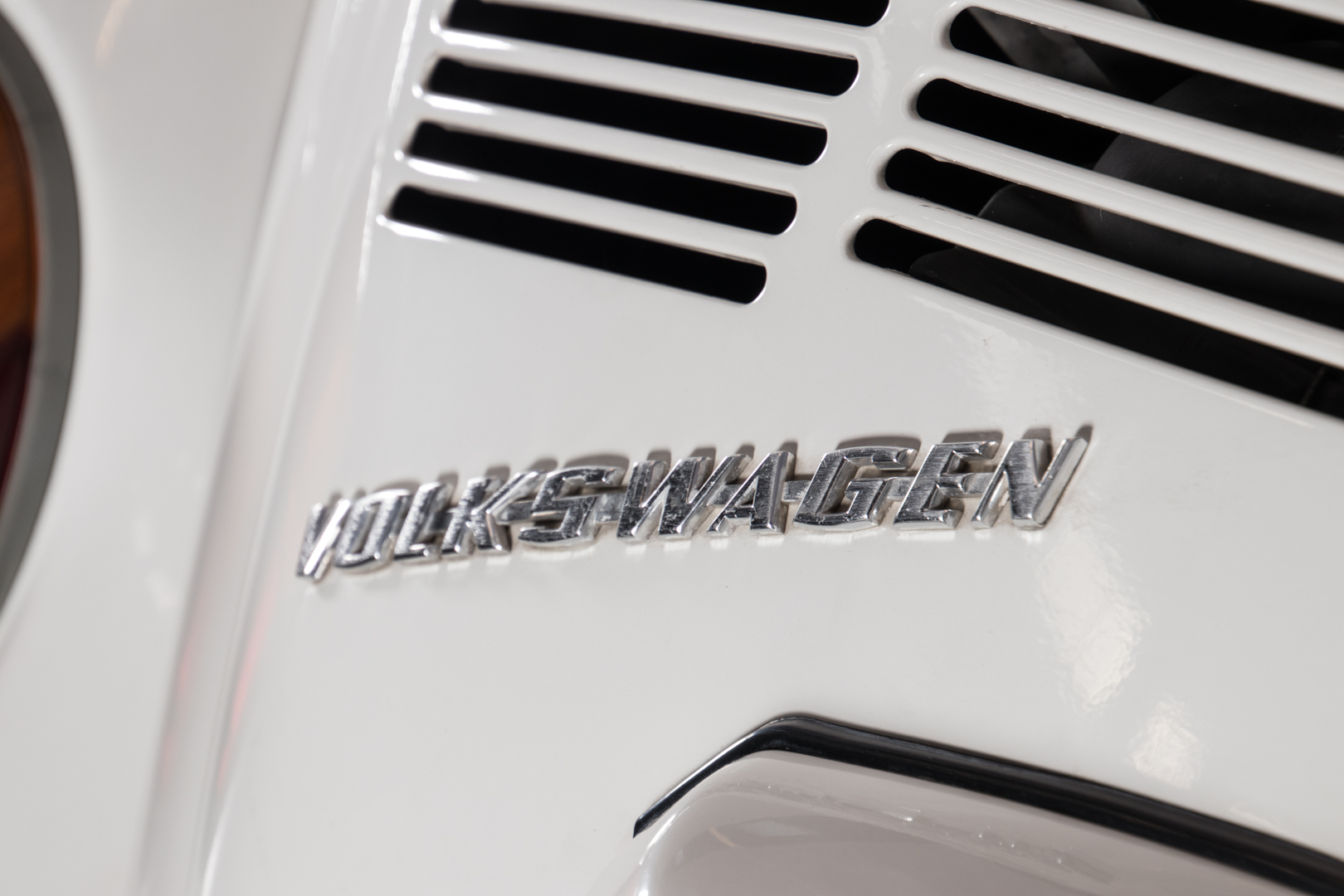 The Beetle in Italy
In Italy the Beetle fame and fortune was as strong as in the rest of the World, and in 1963 42 thousands vehicles were registered. Ruote Da Sogno, leading player in the Vintage Cars and Bikes field, marketed many beautiful vintage and perfectly restored Beetles. Contact the Ruote Da Sogno Sales Team for further infos! 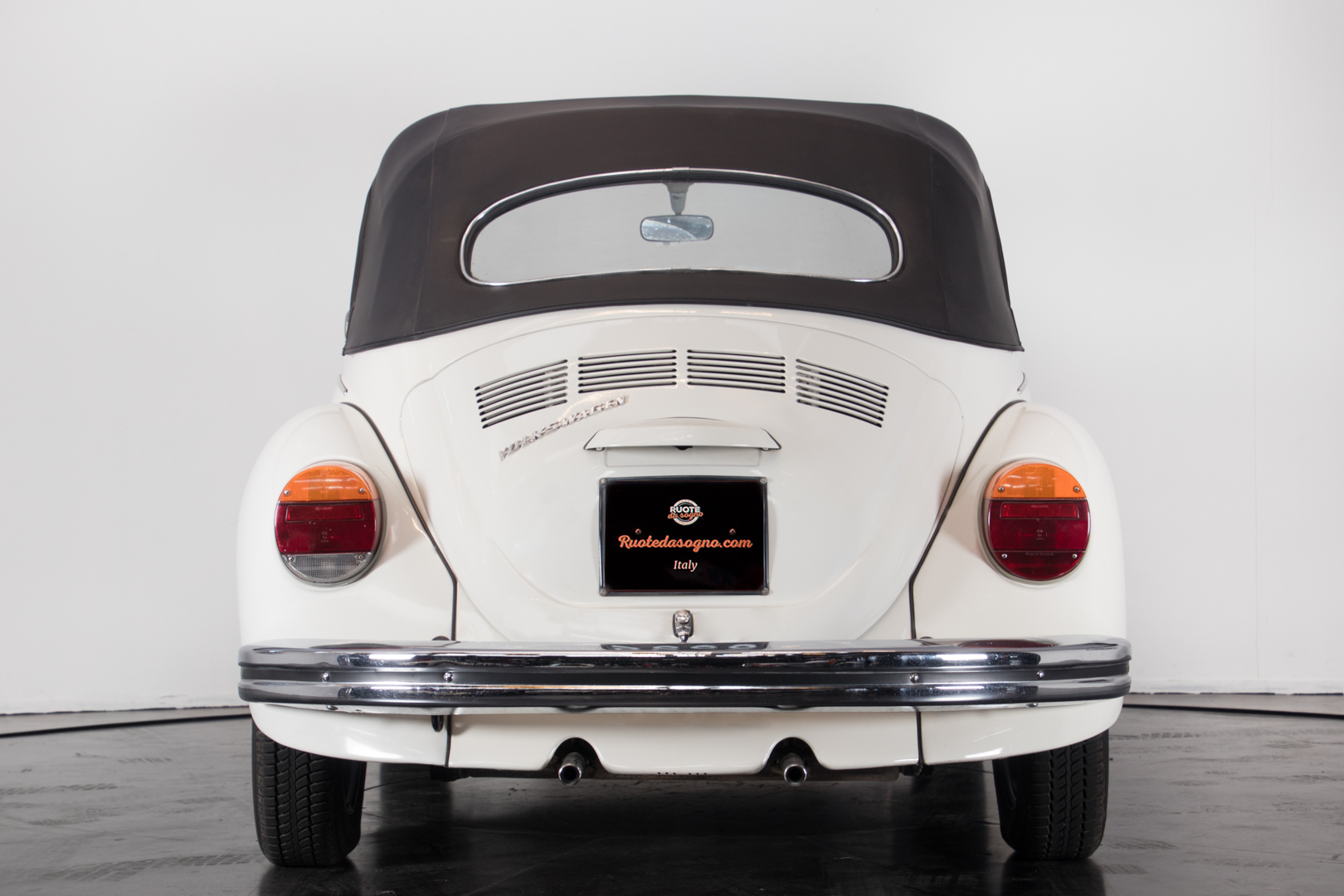