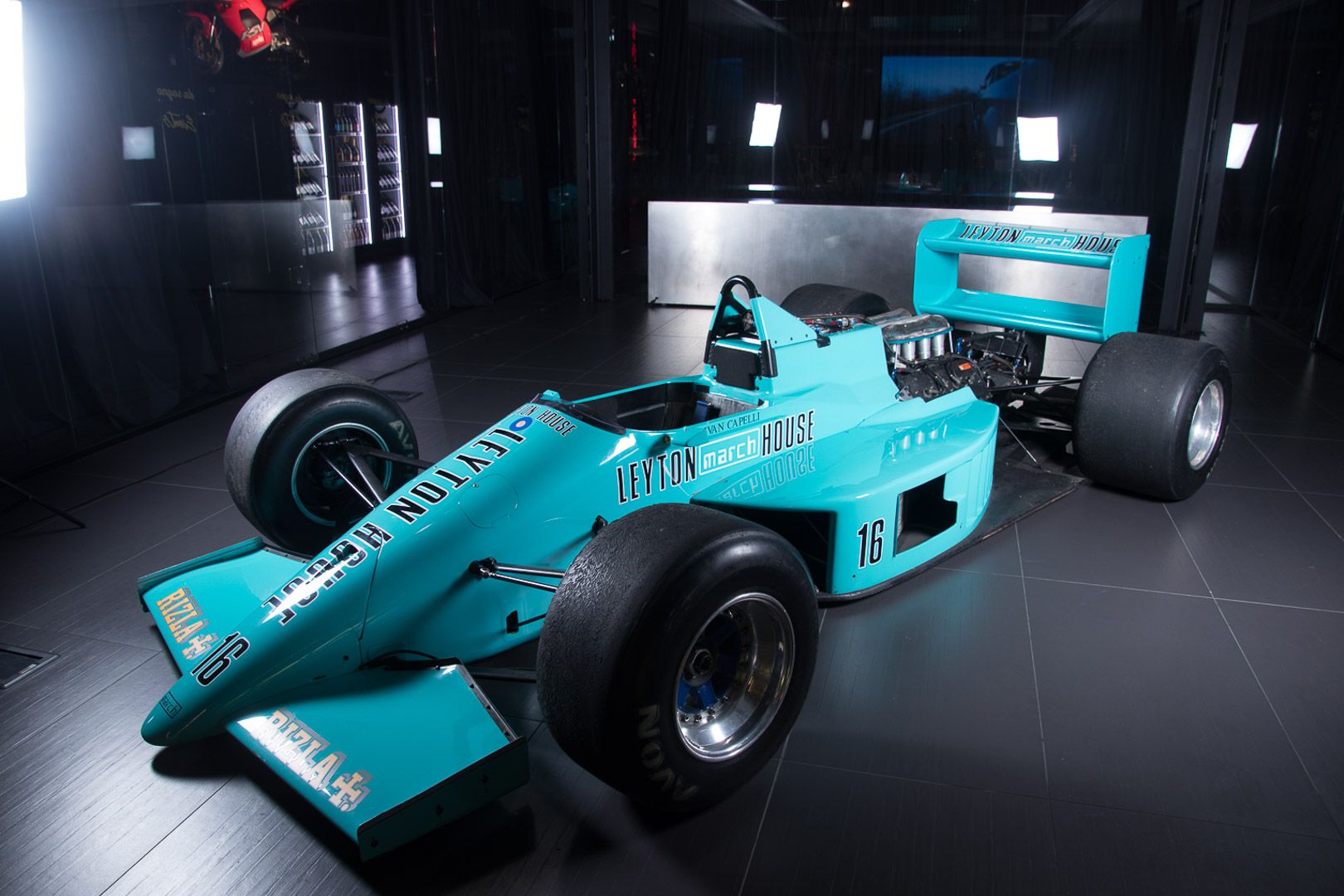 March 871 was designed by Gordon Coppuck with a carbon fiber frame and a light, fuel-efficient Cosworth DFZ engine, without bonnet.
In 1987 Ivan Capelli was hired to drive it for the English racing team March of Formula 1, thanks to the sponsorship of the Japanese financial company Leyton House.

The first season was quite positive and that year Capelli got a point in the Monaco Grand Prix. This single-seater car has proved to be extremely competitive, allowing Capelli to score a high number of points and to get the second place at the Grand Prix of Portugal, after an epic overtaking against Ayrton Senna. The Italian rider closed the season in seventh place, with seventeen points in the World Drivers' Champions and this will be the best result of his career, while the team gained the sixth position in the World Constructors' Championship.
This stunning, perfectly preserved and functioning single-seater is on sale in our showroom. 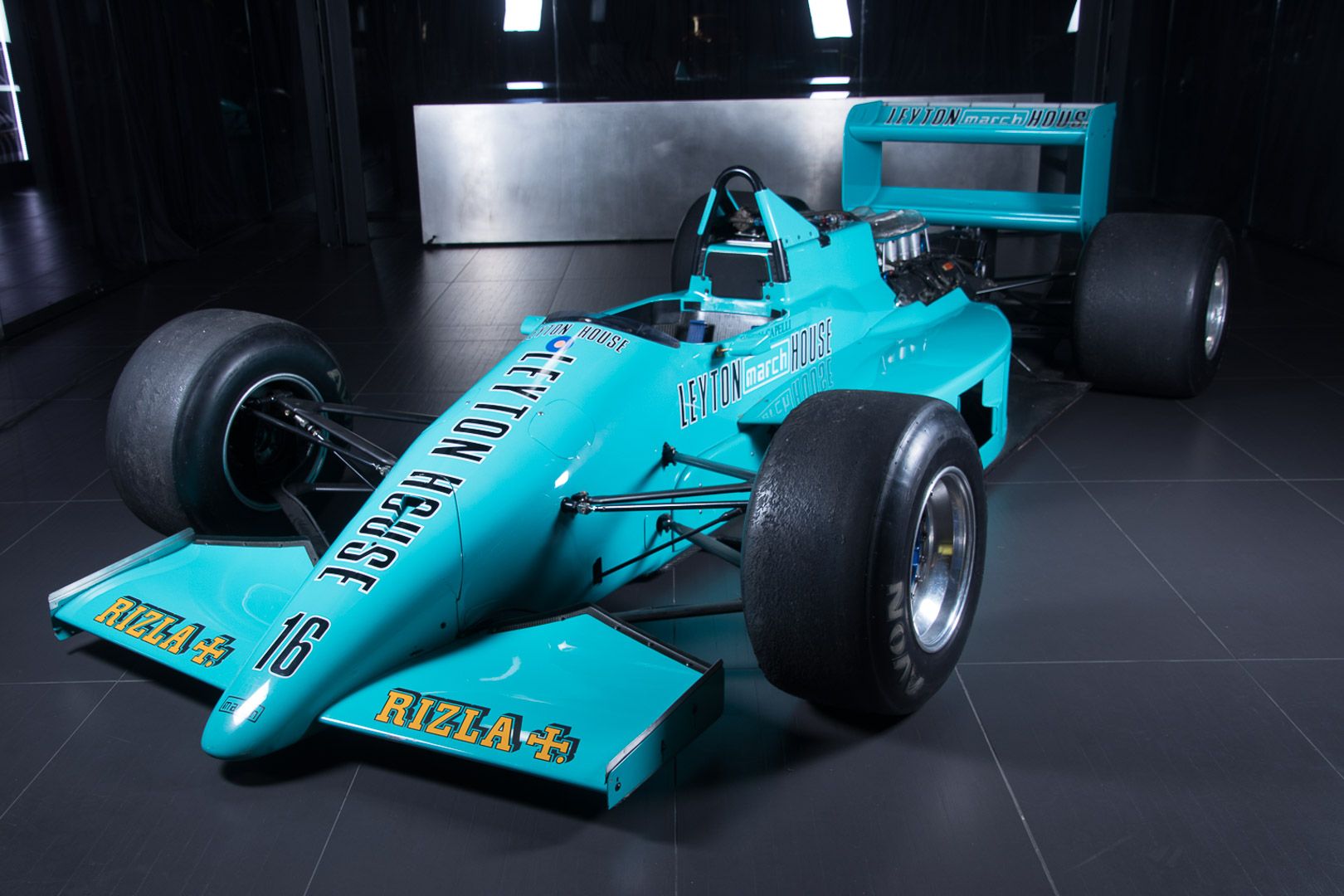 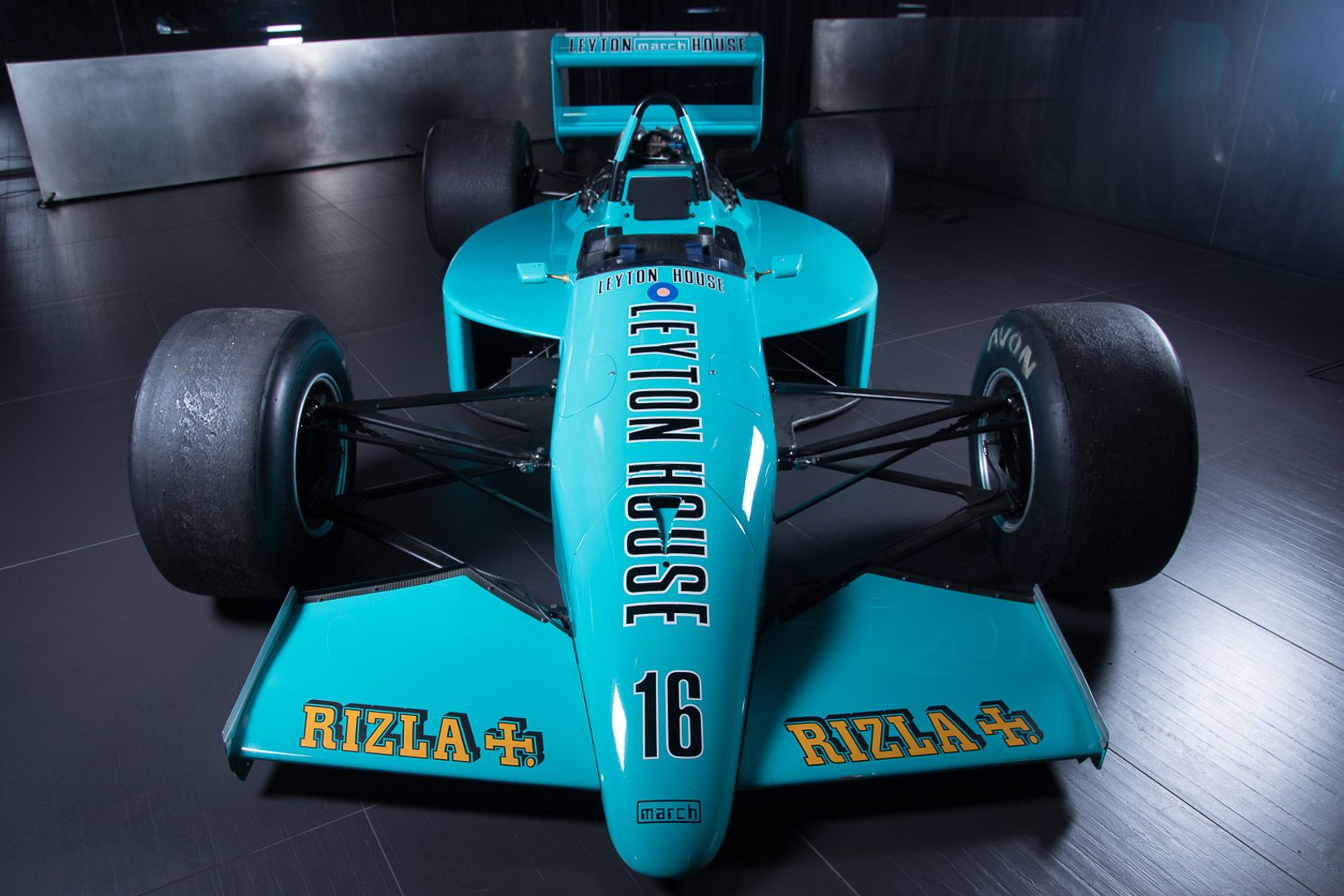 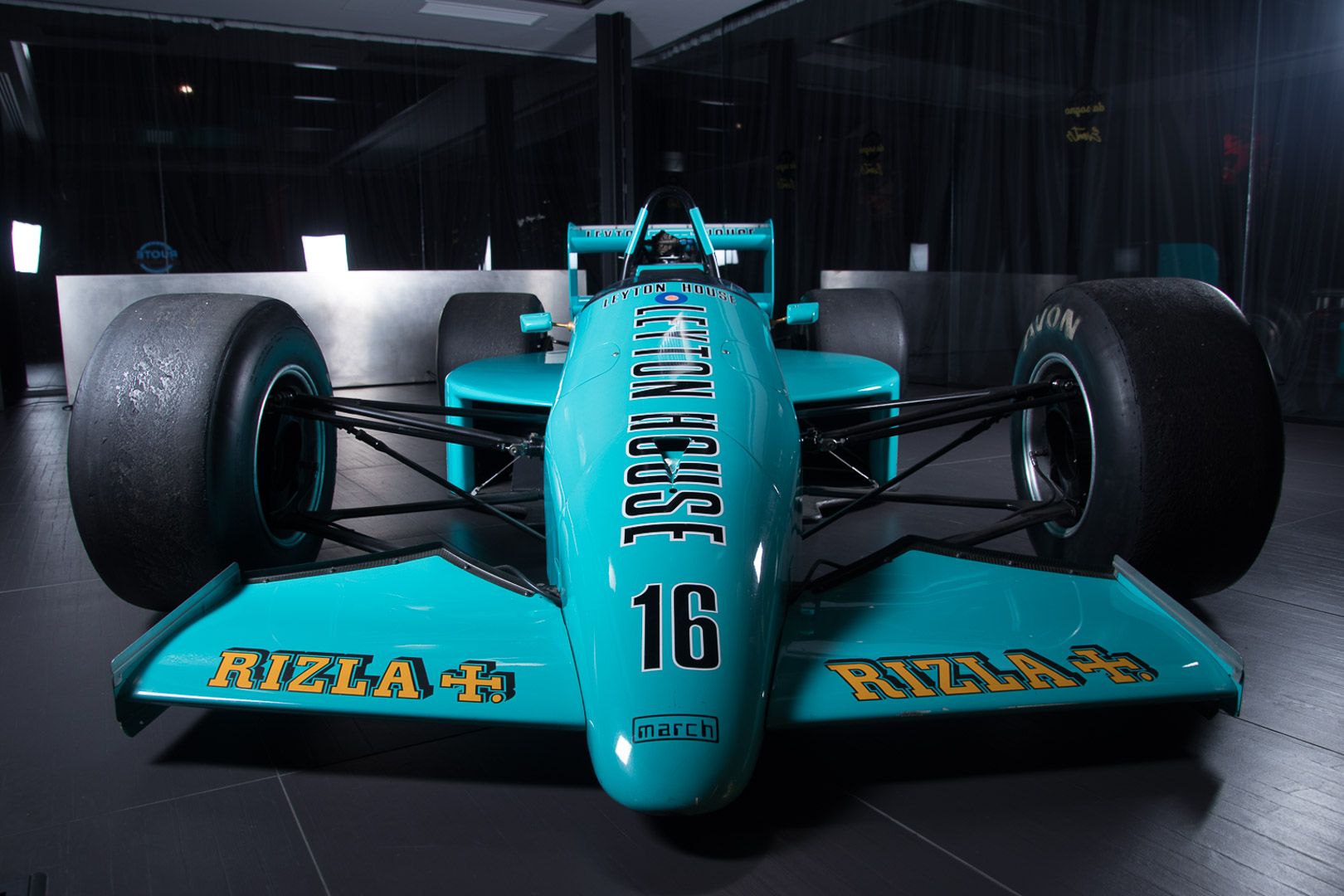 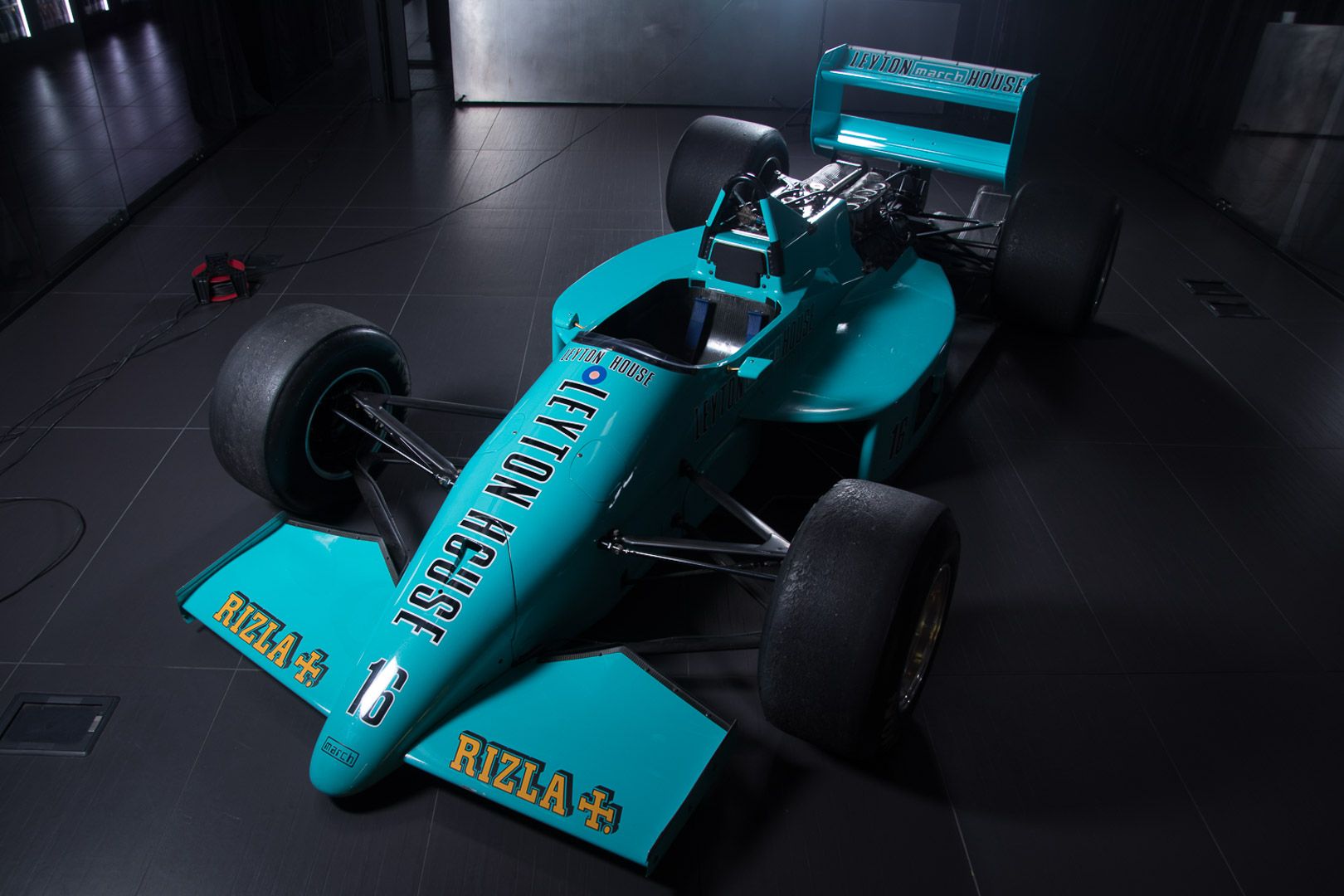 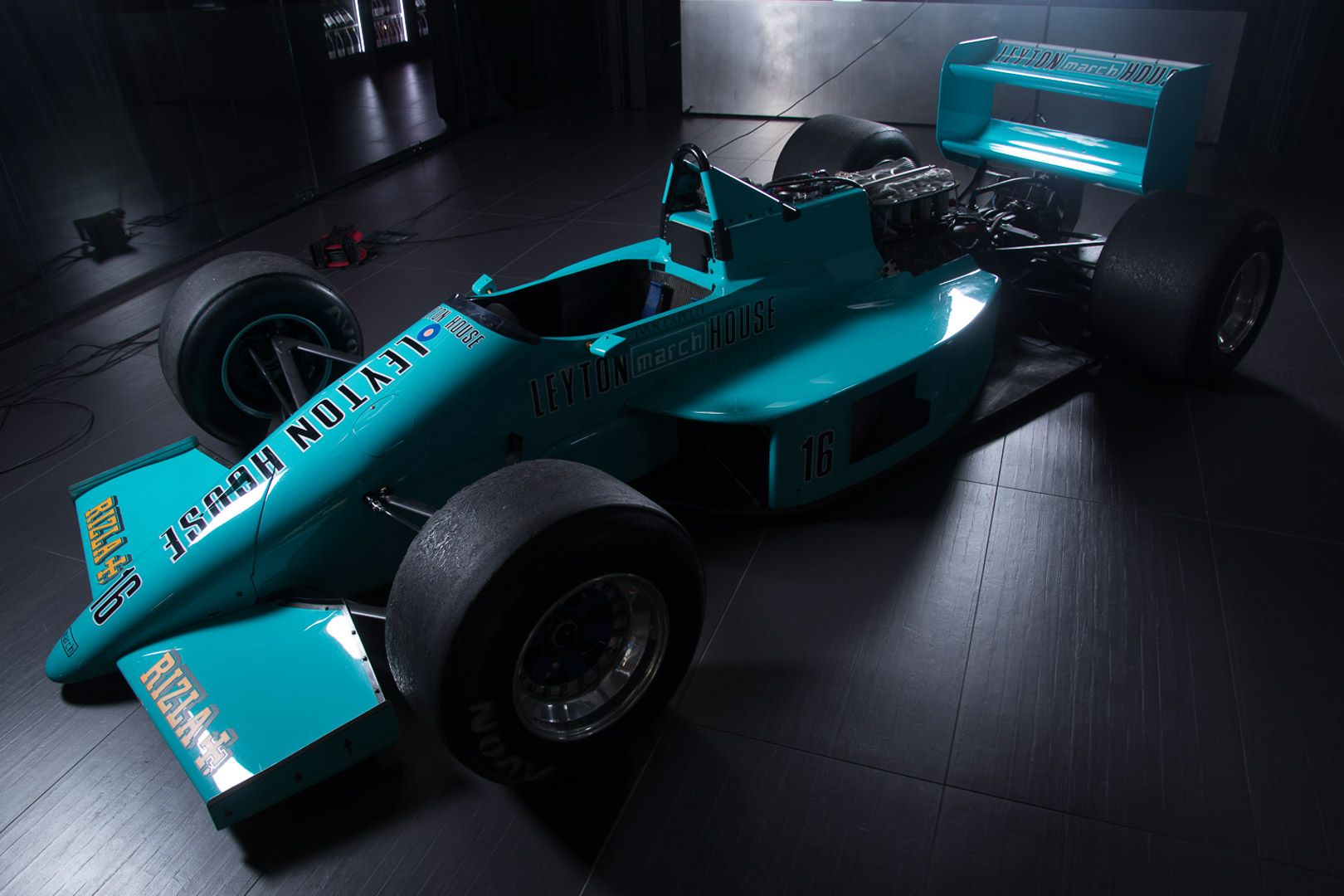 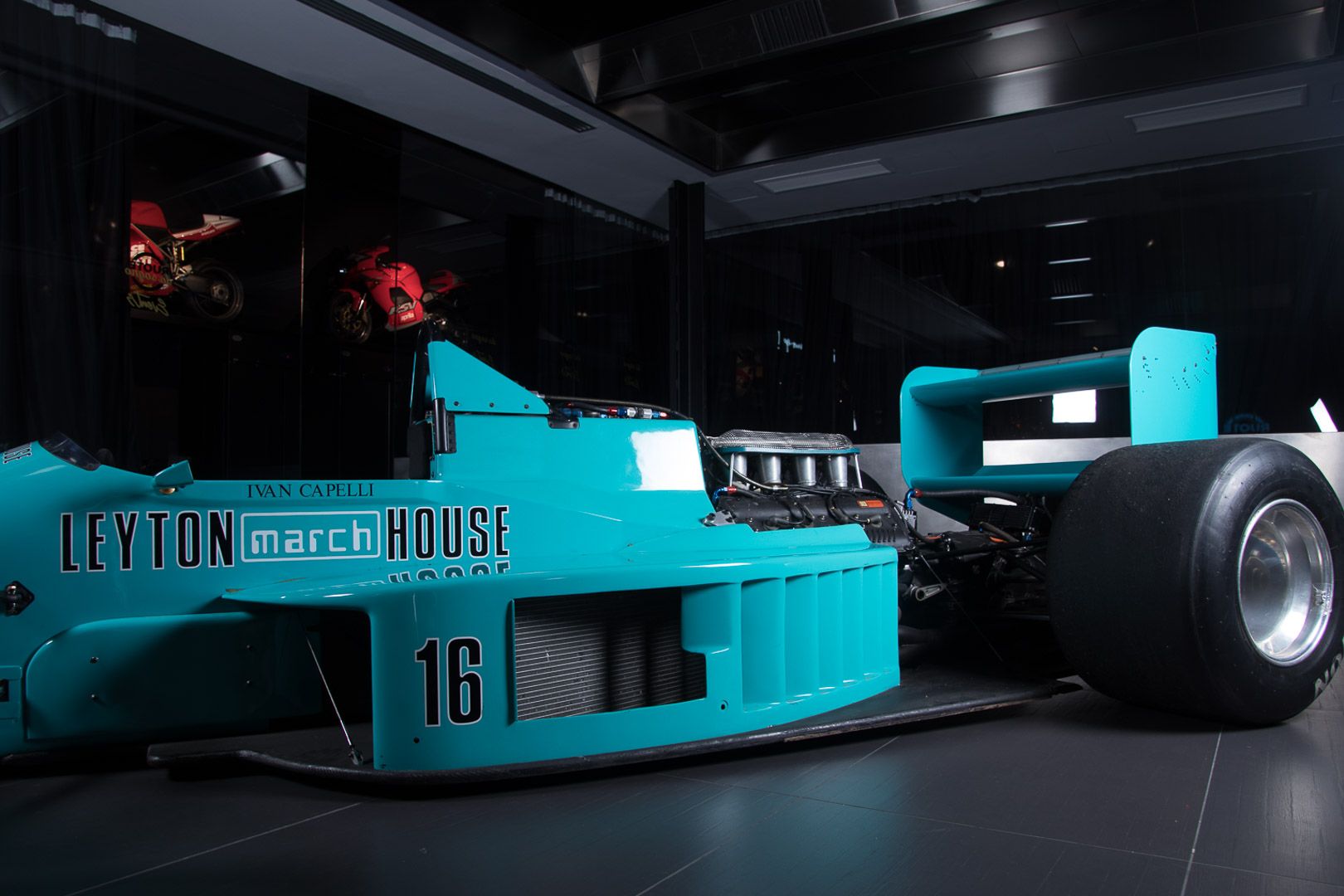 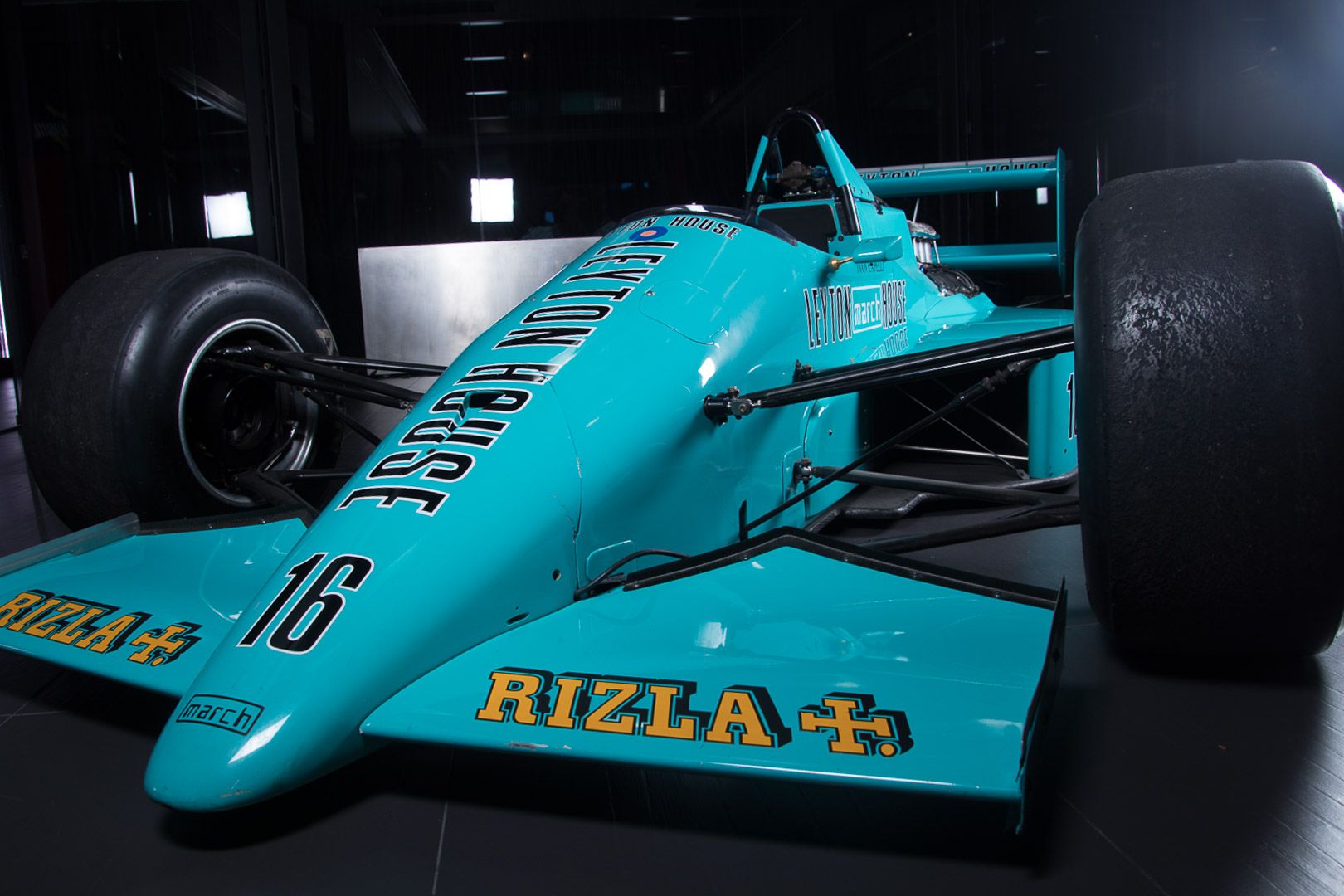 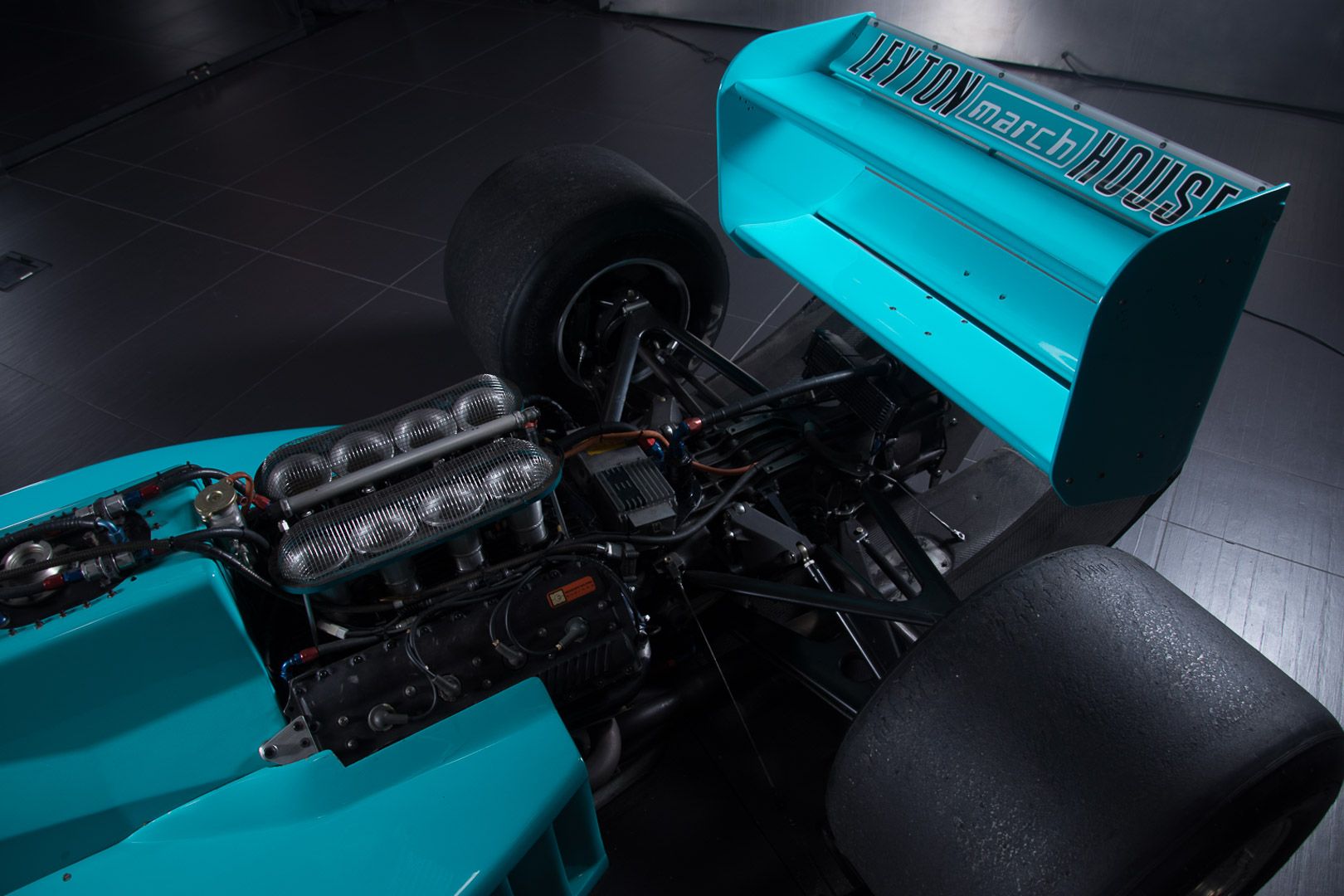 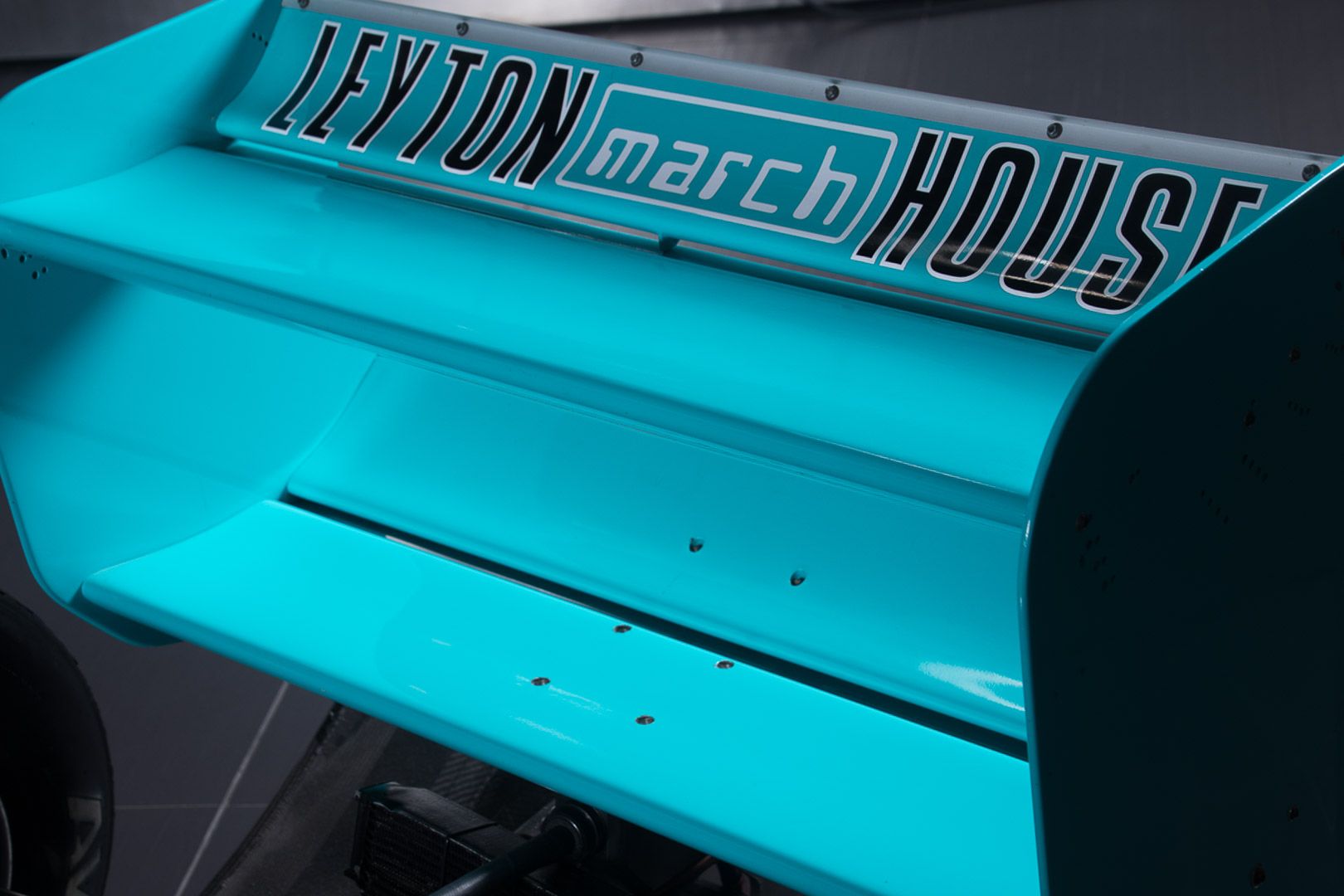 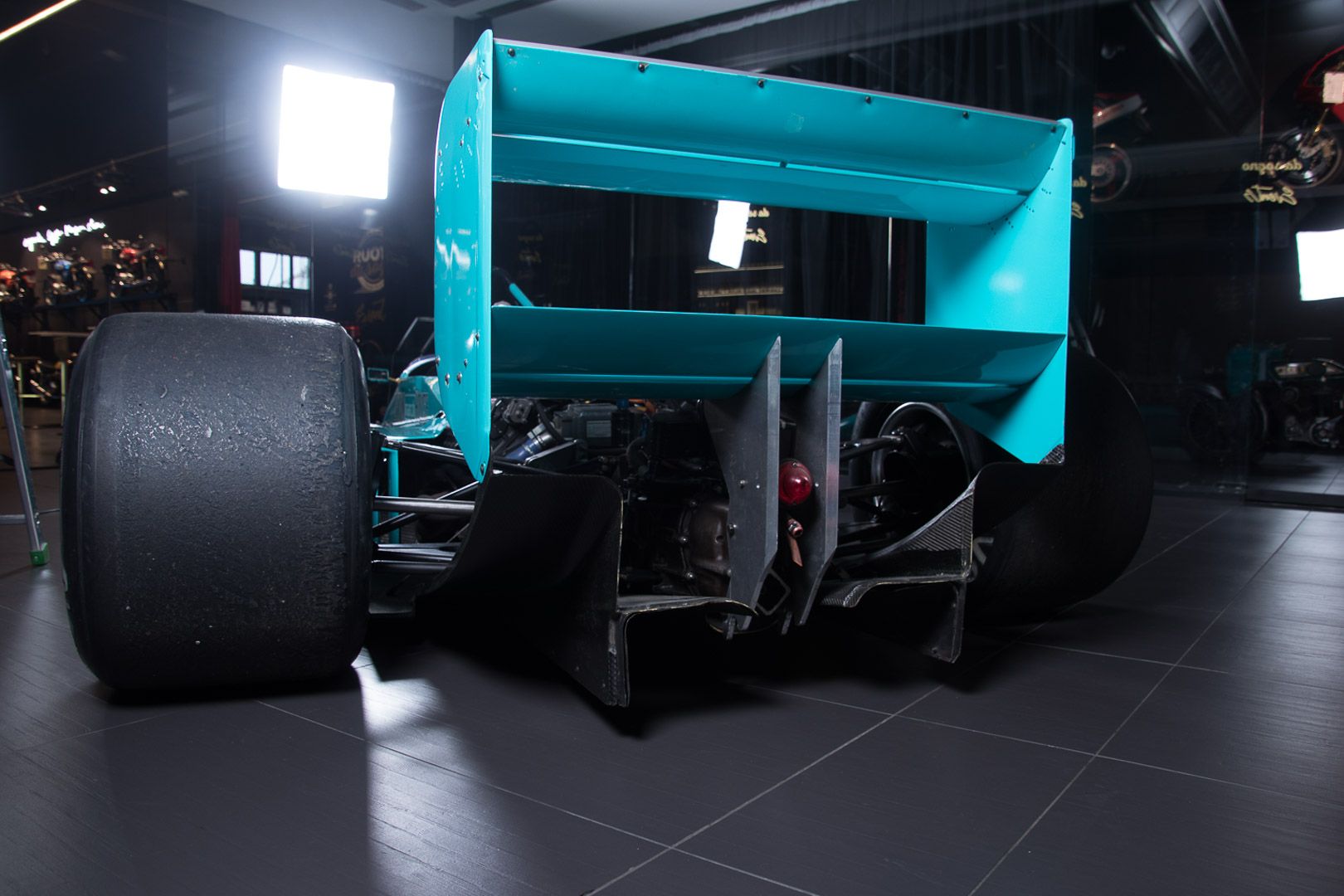 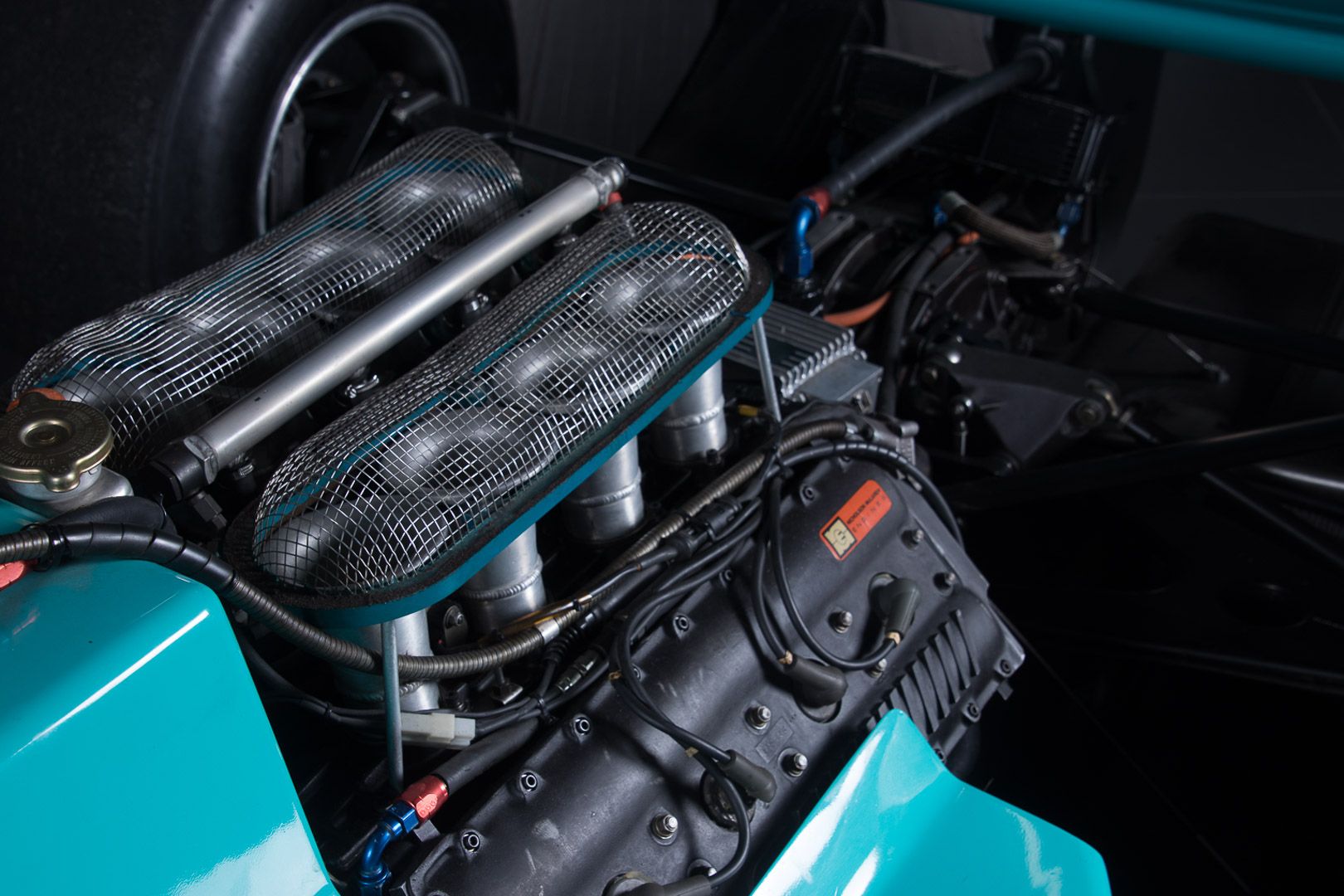 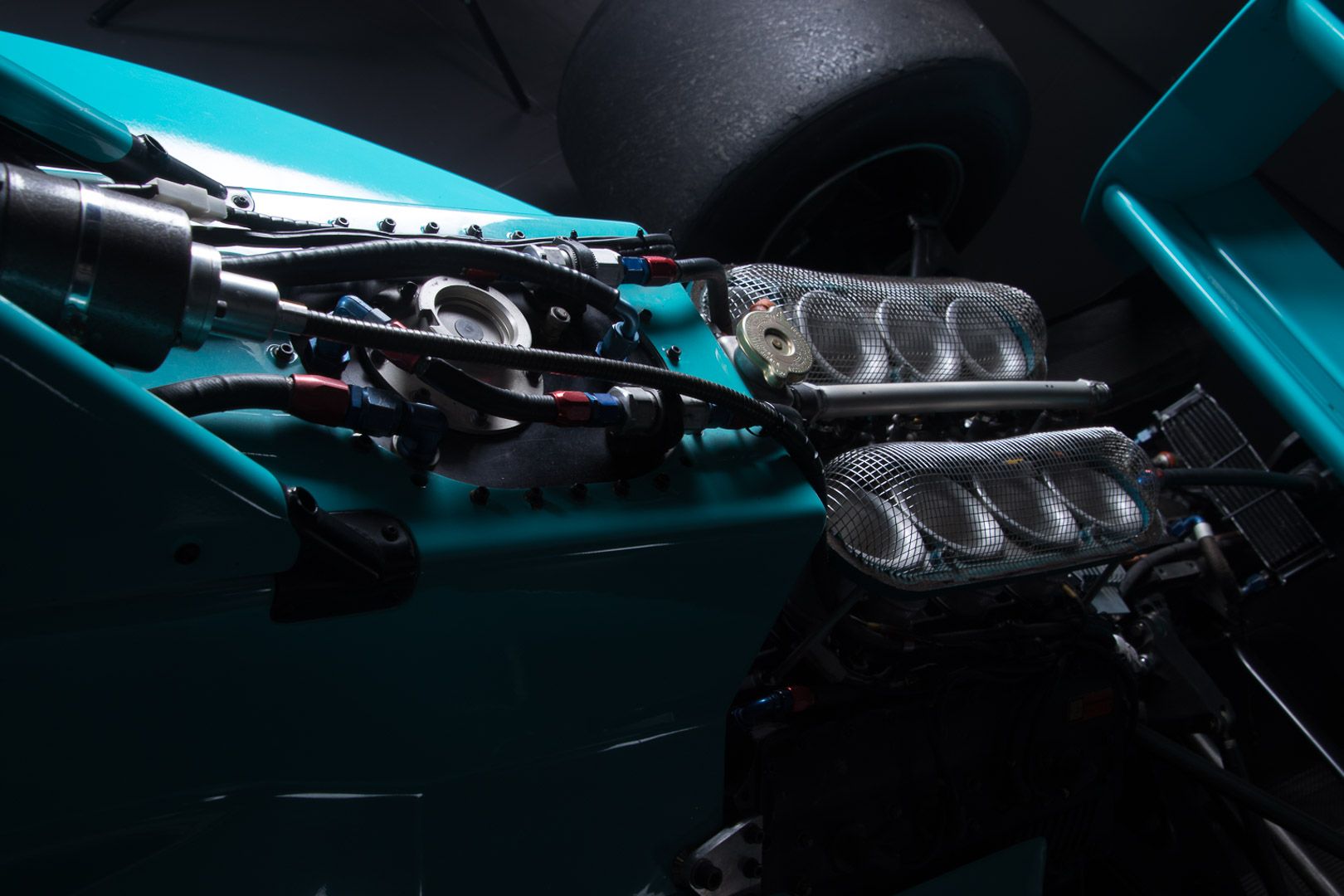 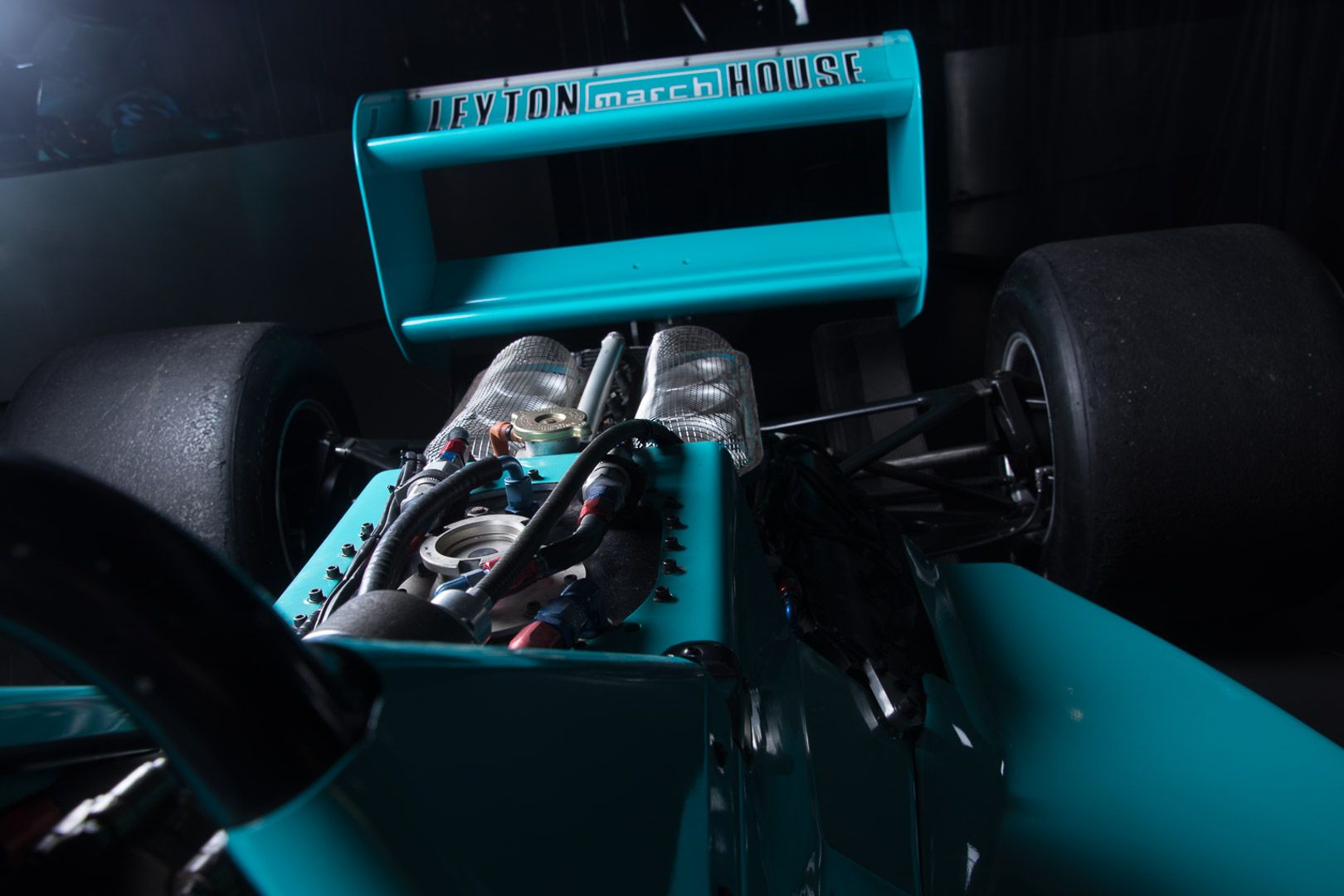 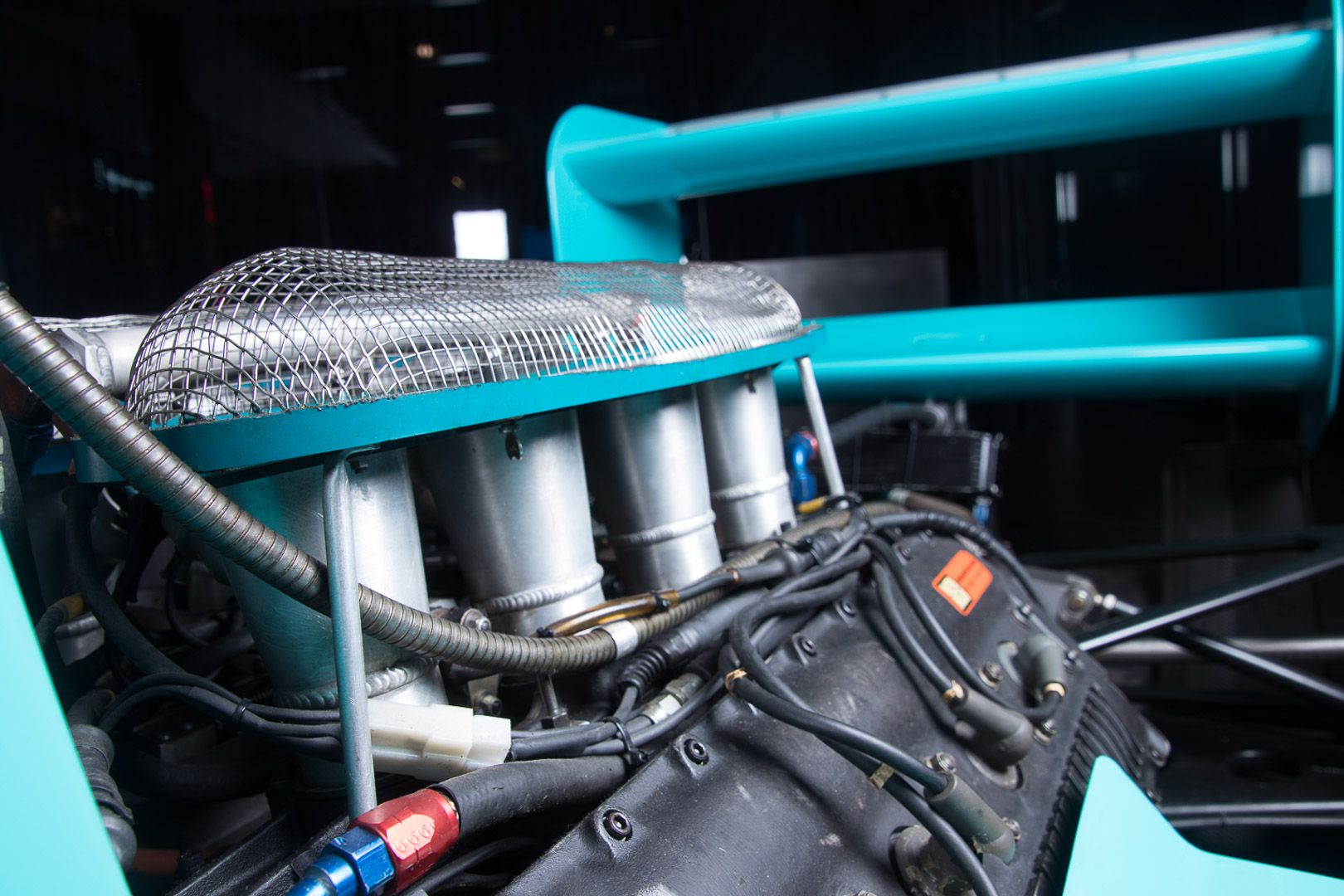 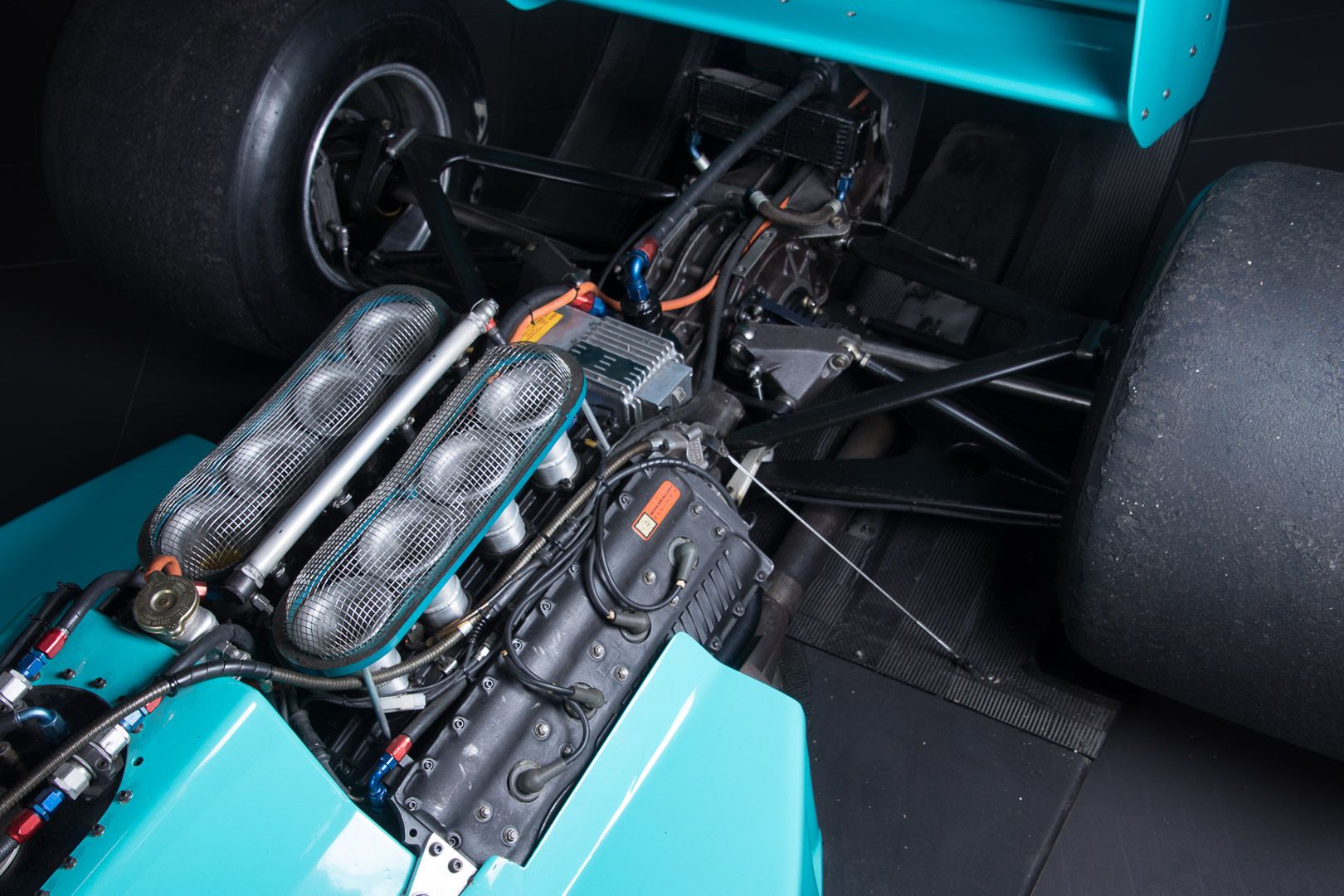 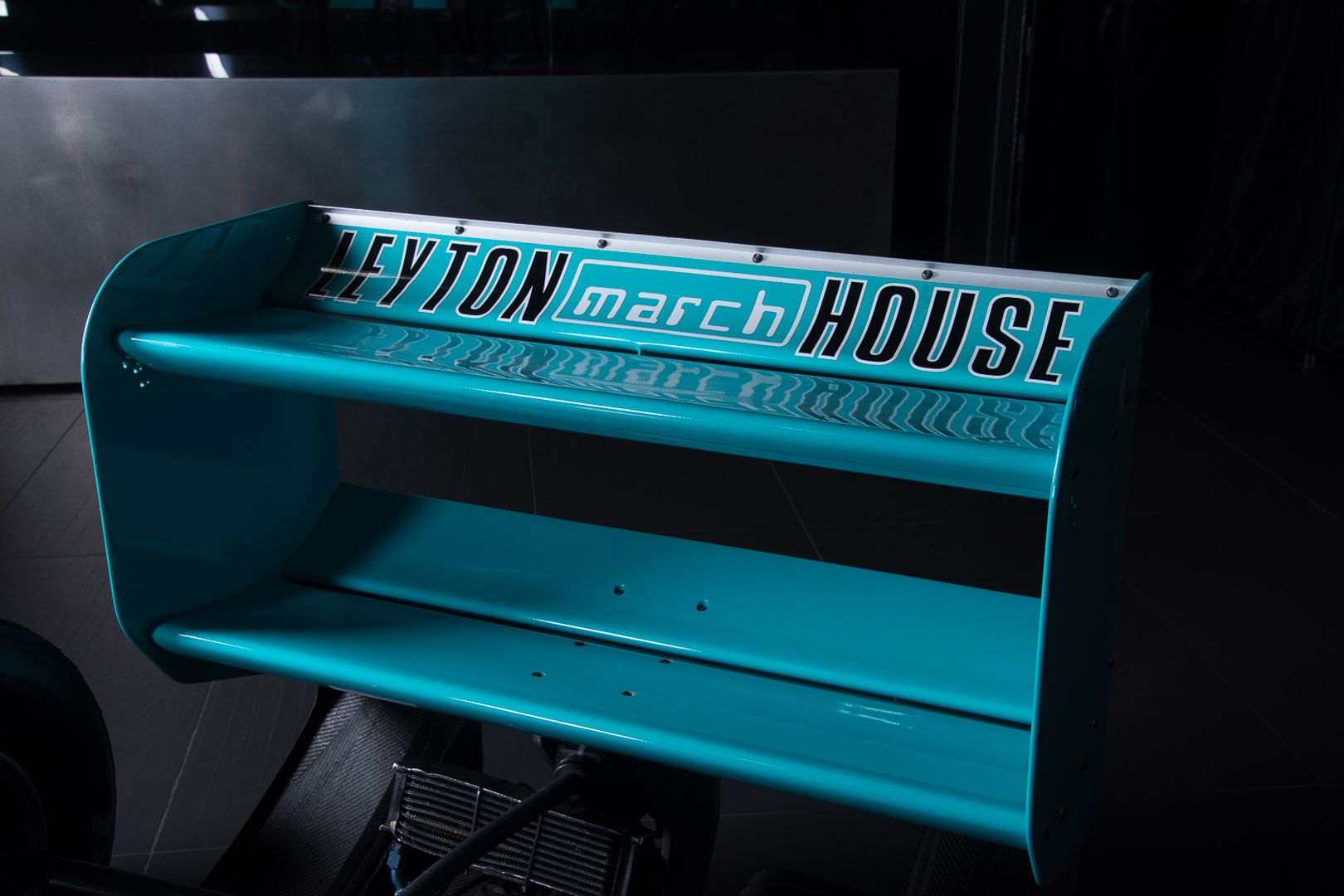 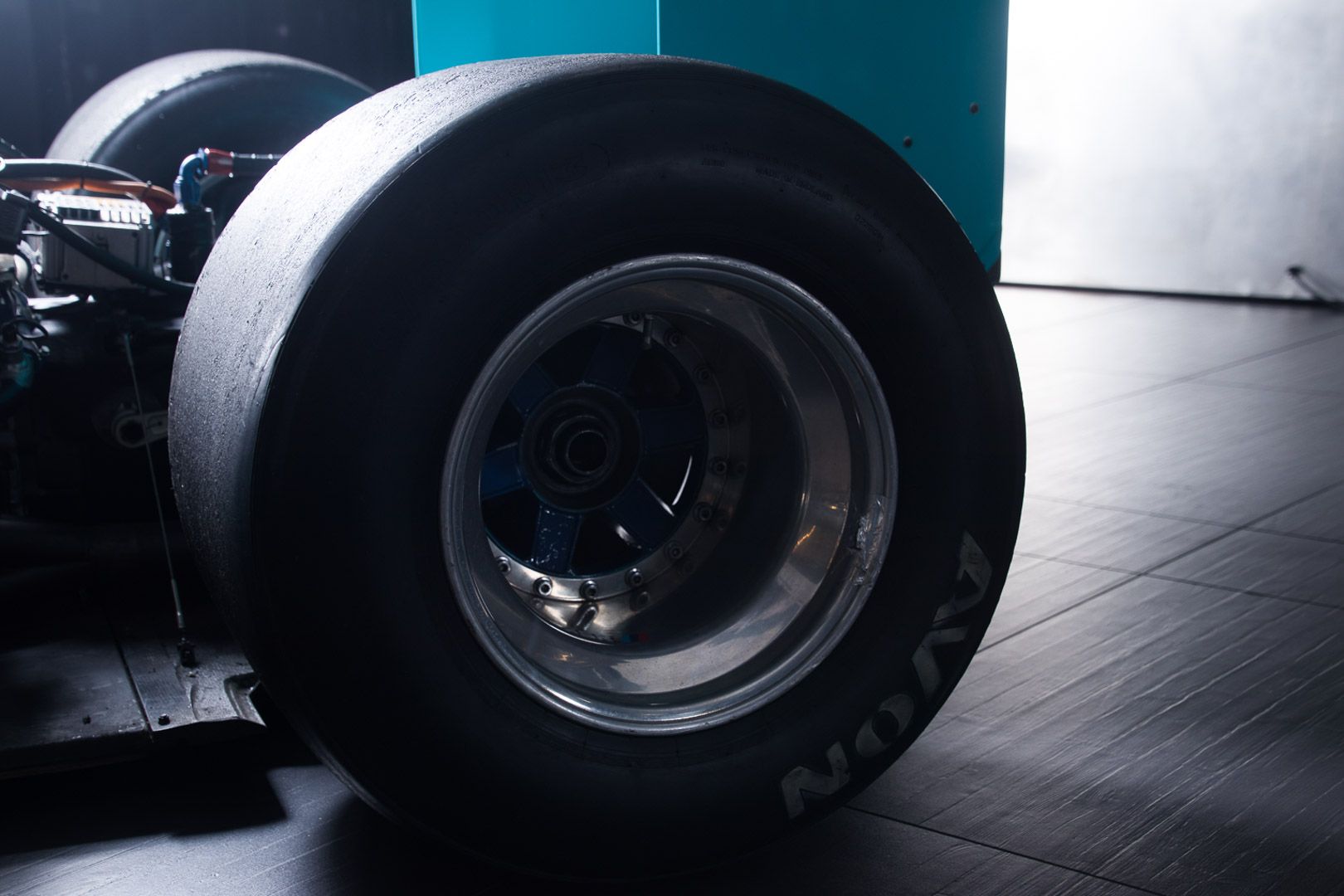 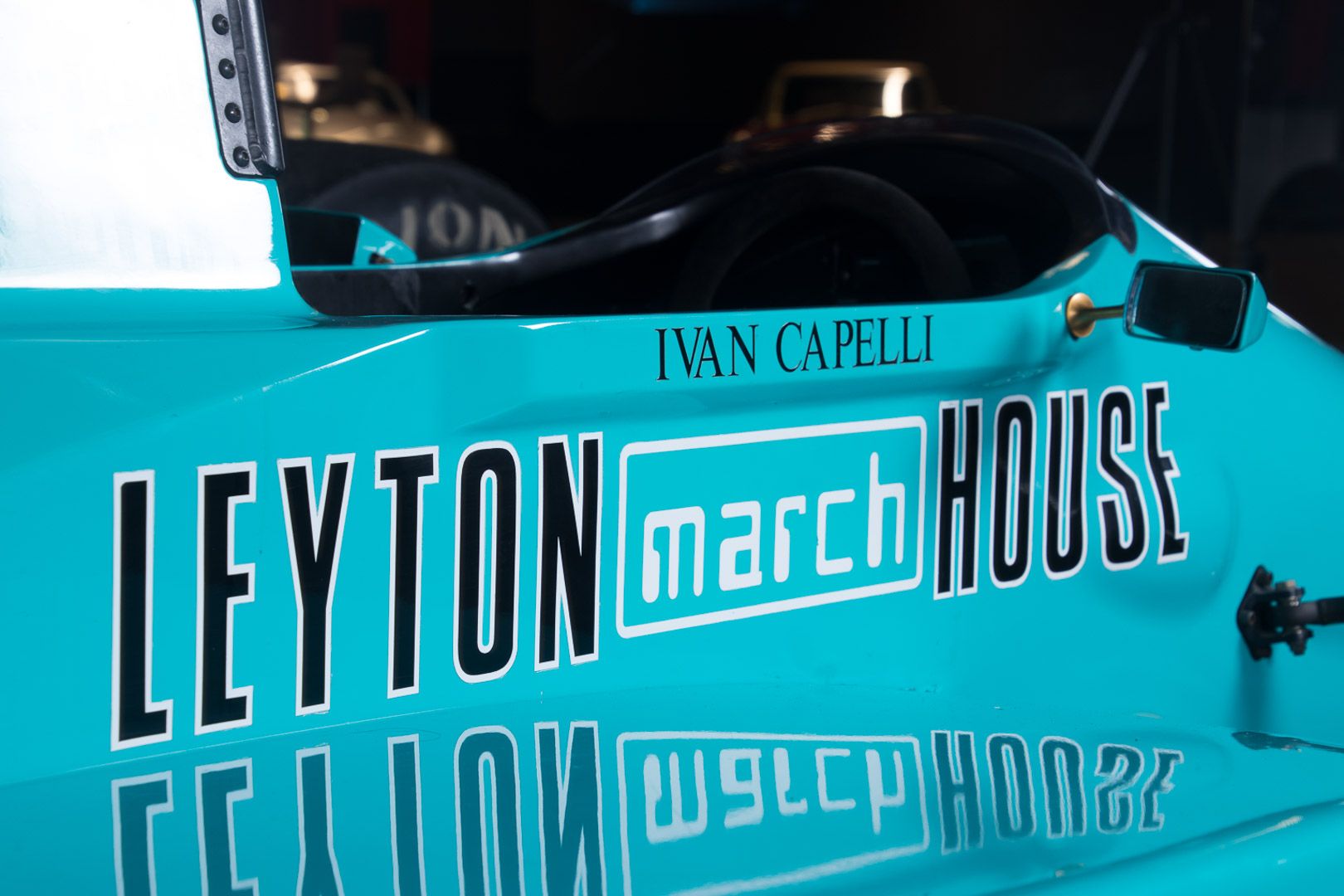 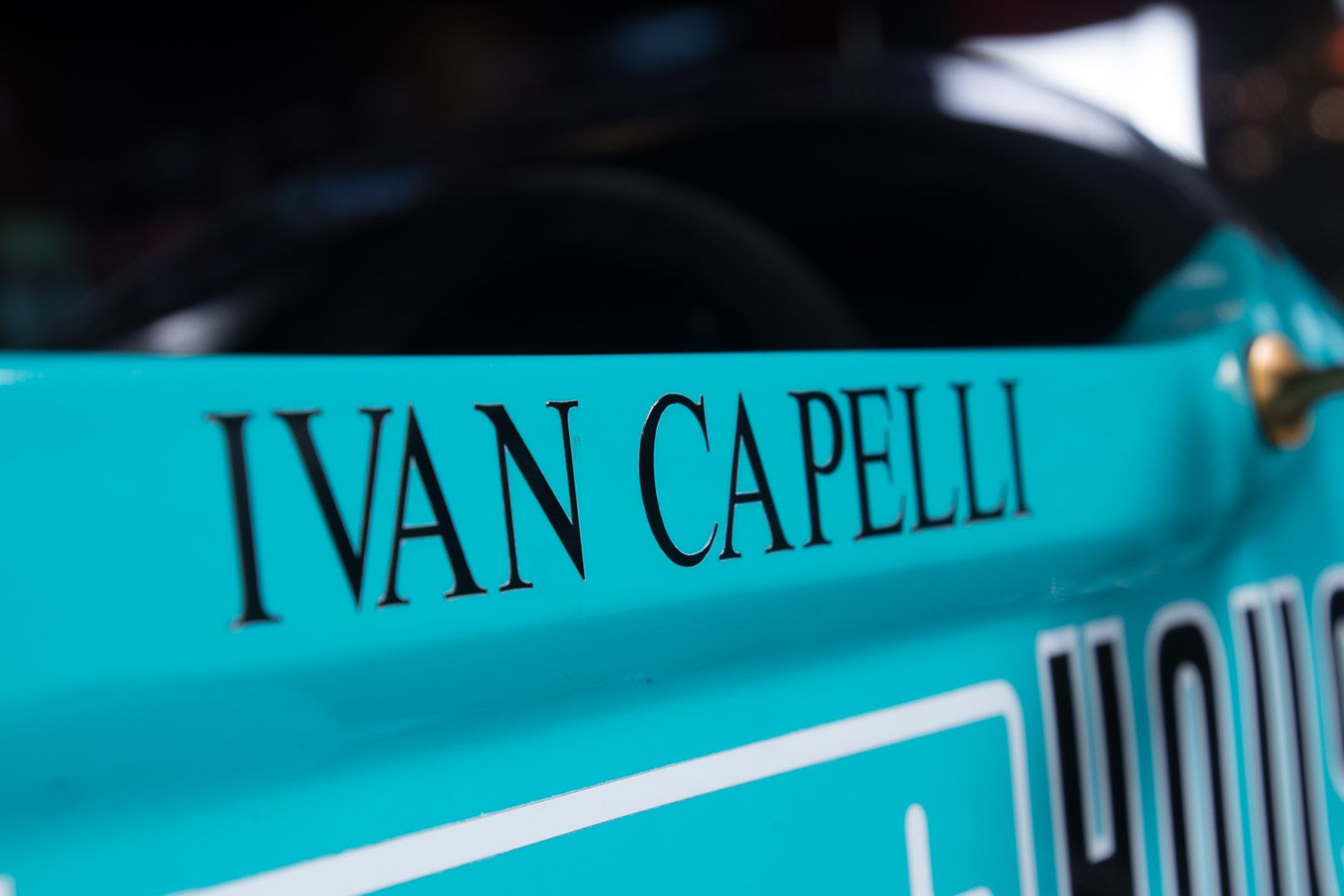 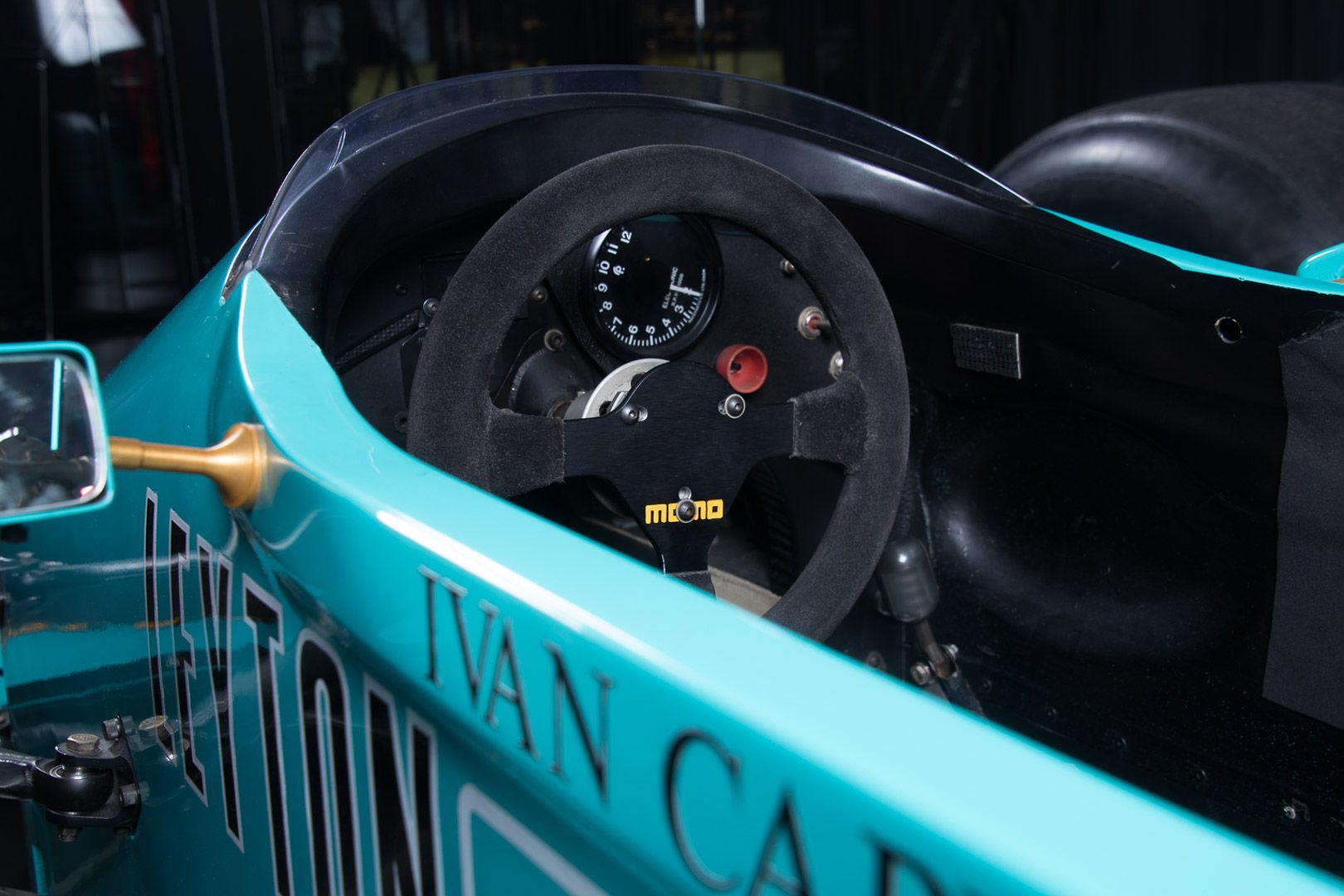 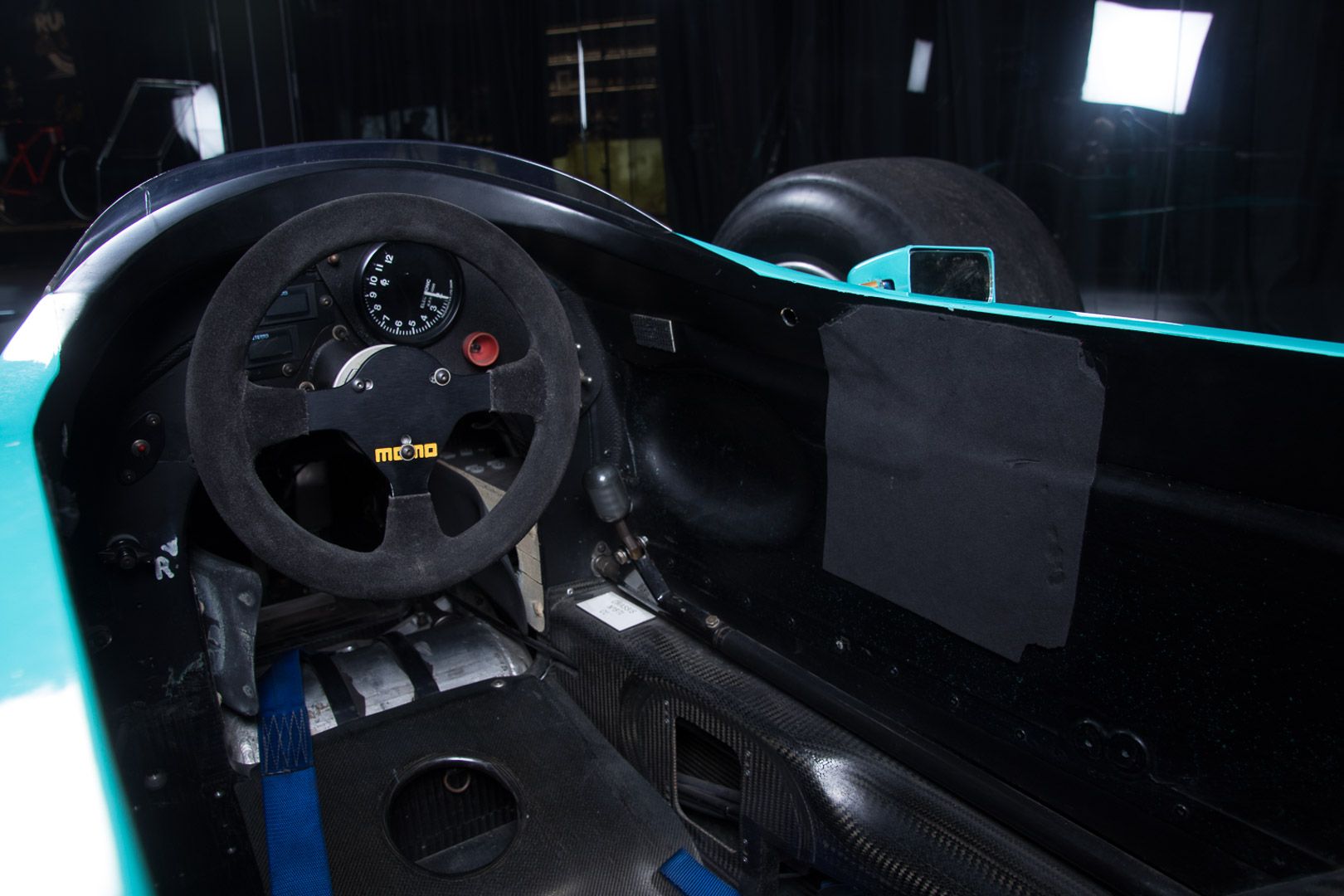 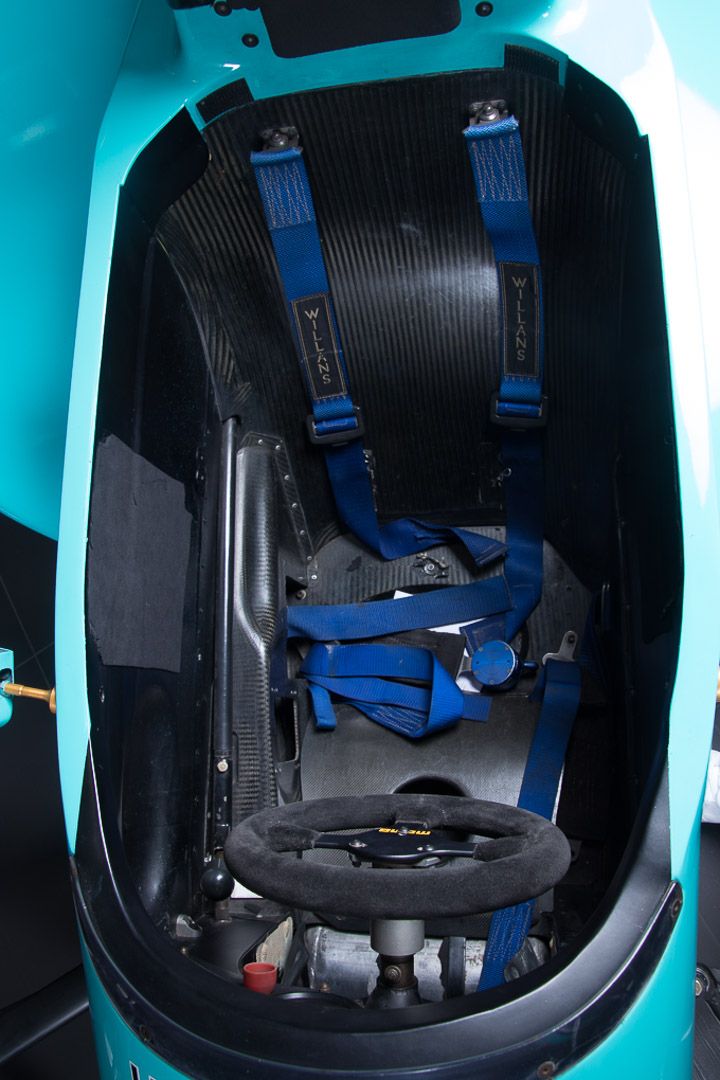 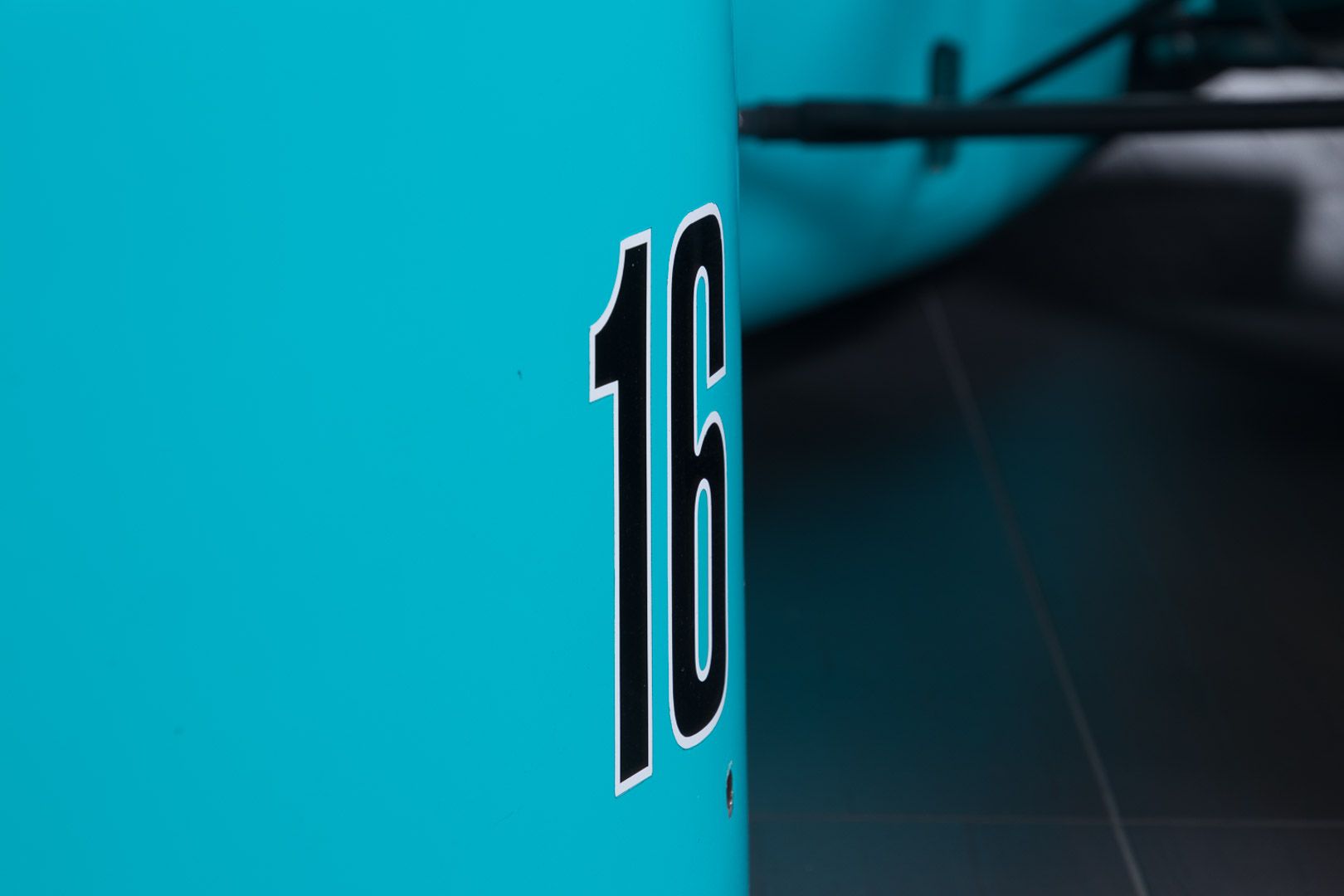 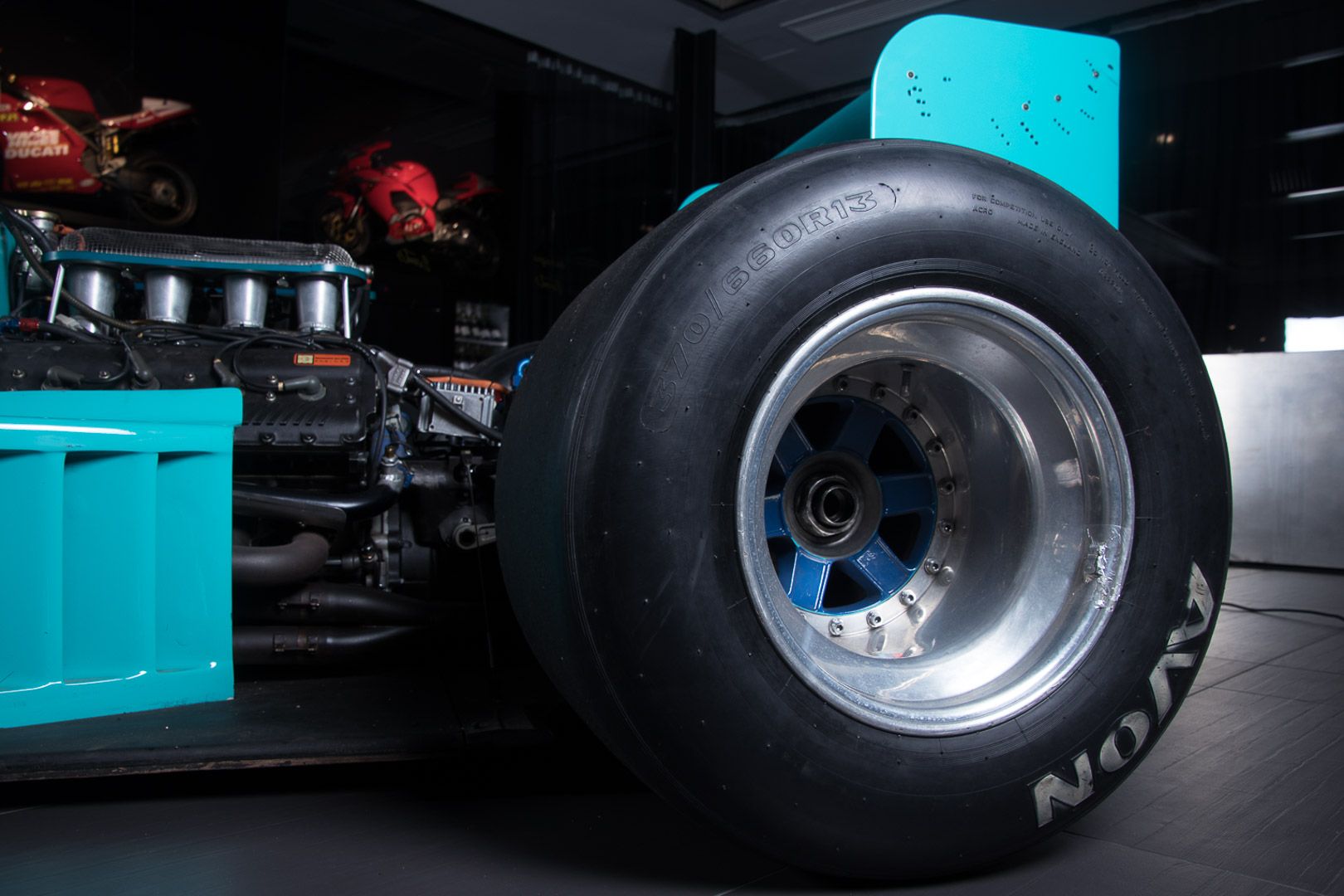 Contact us to request the assistance of our experts on “1987 March Leyton House F1”.