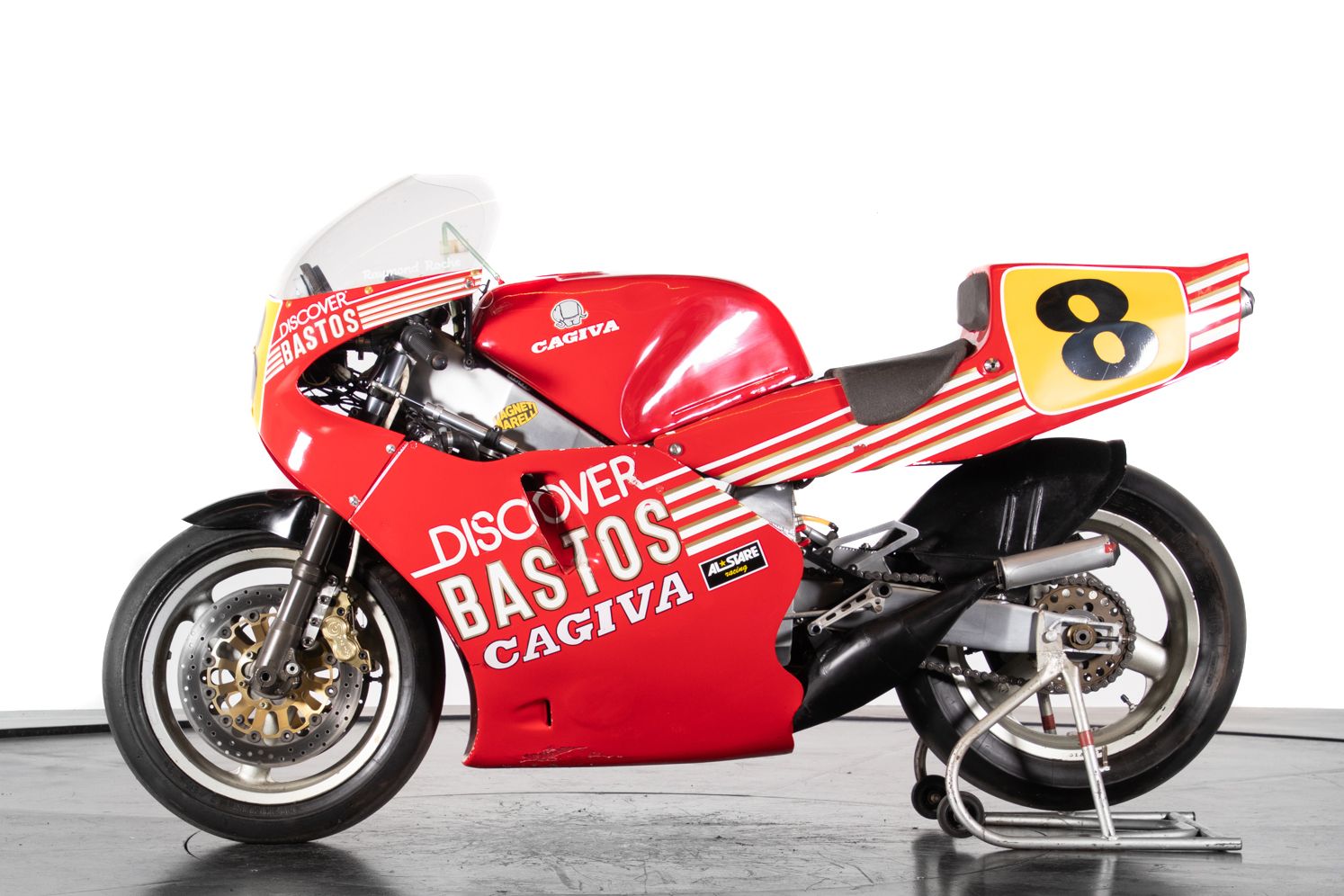 The C587 was the first motorcycle to adopt a V4 that produced around 145 HP at 11,800 rpm with a drastic reduction of the cylinder angle from 90 ° to 56 °.
With this bike, the Frenchman Raymond Roche disputed the first part of the 1987 World Championship, managing to get several placings, and twice in the top 5.
Raymond Roche was a great French motorcycle rider, World Superbike Champion in 1990 with Ducati (which was owned by Cagiva at that time).
Roche competed from 1988 to 1992, collecting 97 races, 23 victories and 57 podiums, but, above all, a World Championship won with Ducati, a very respectable haul, to which two Pole Positions must also be added. 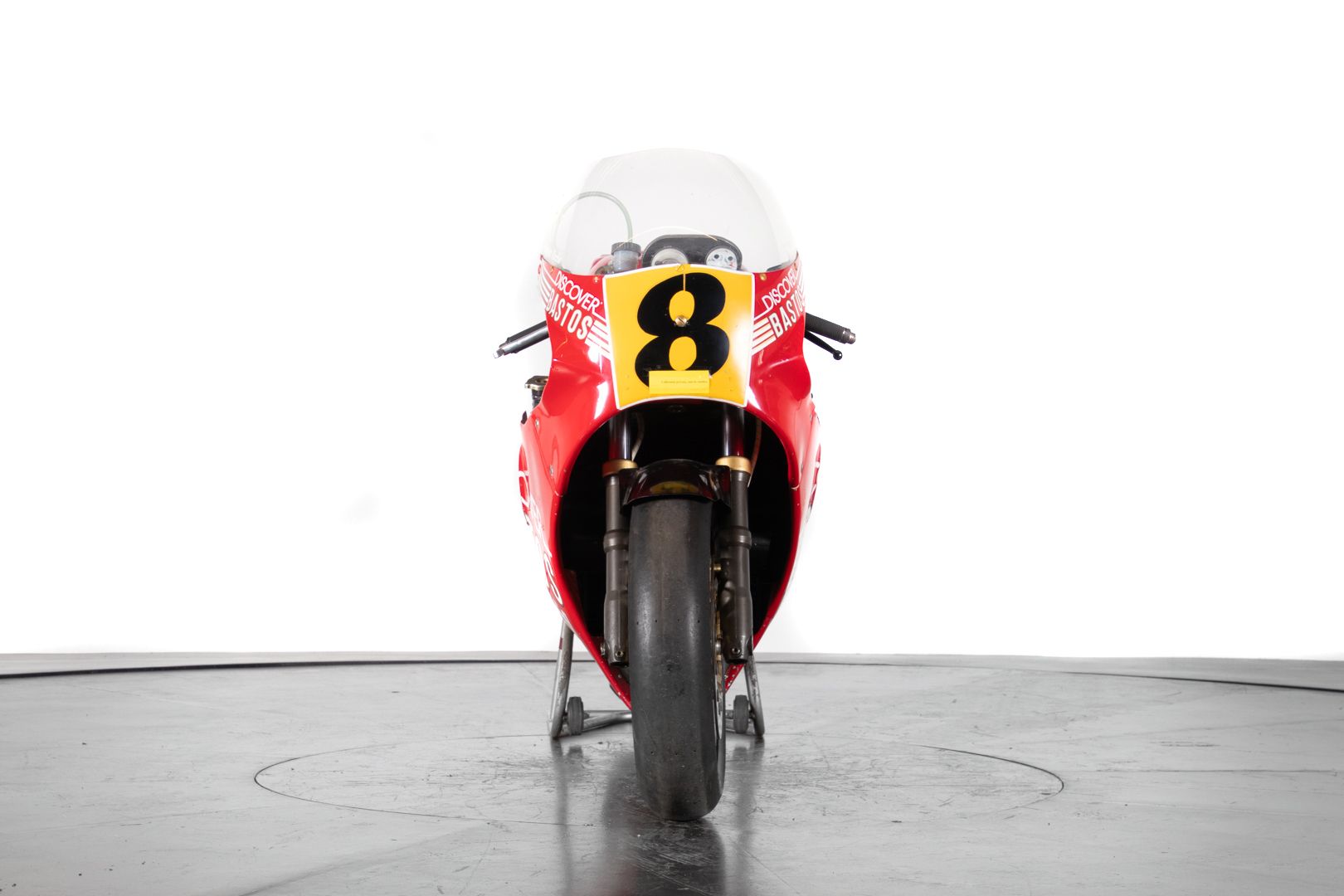 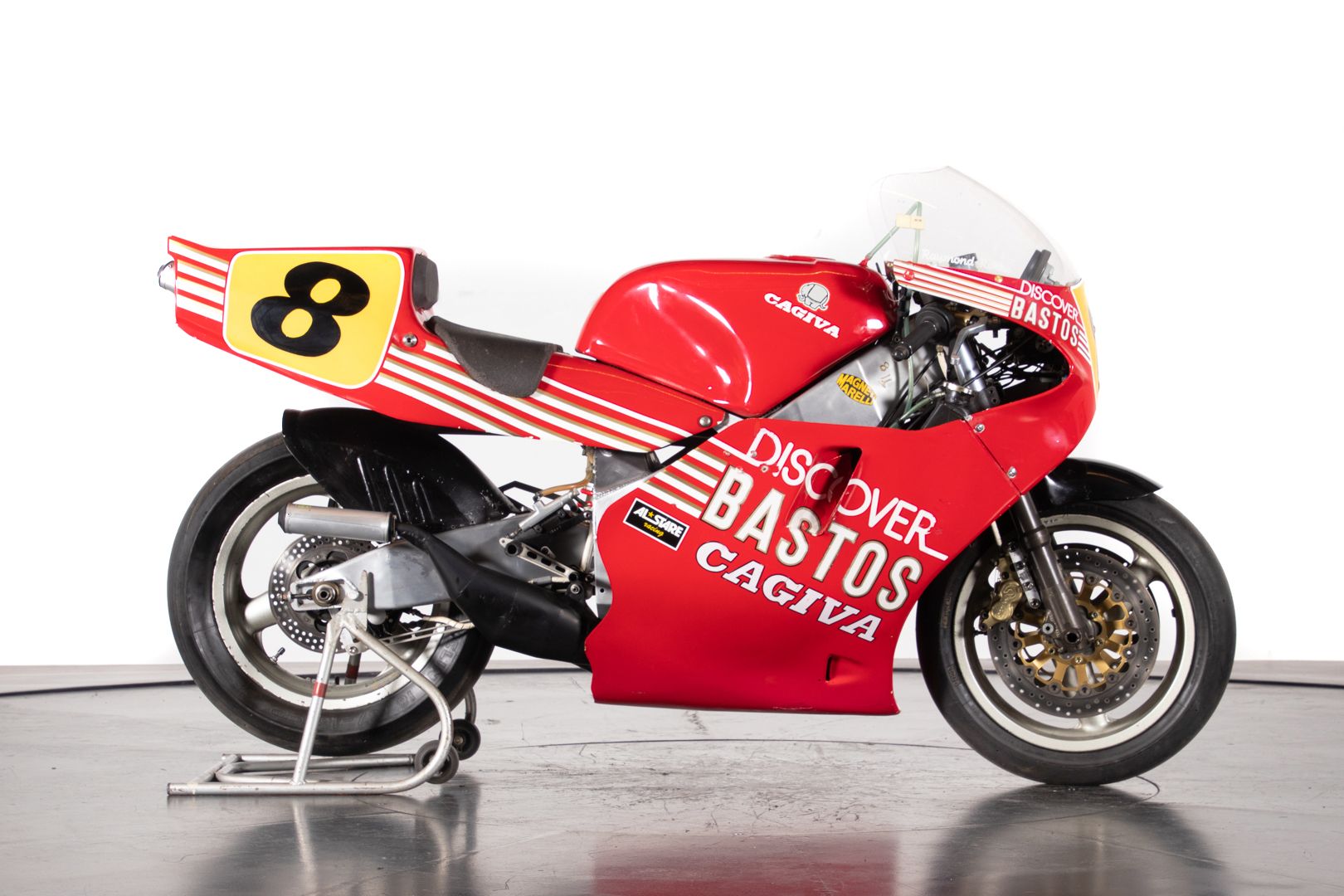 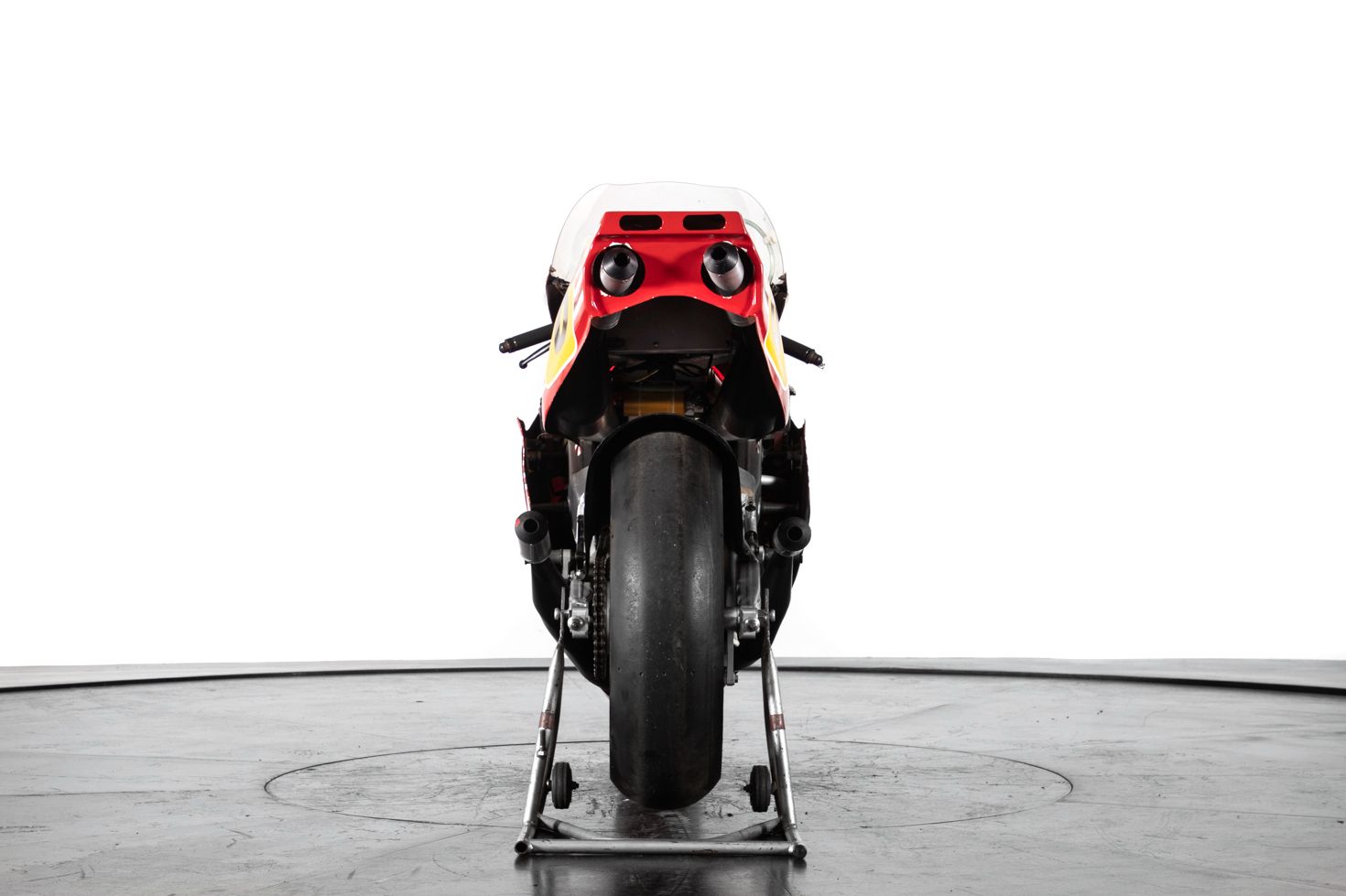 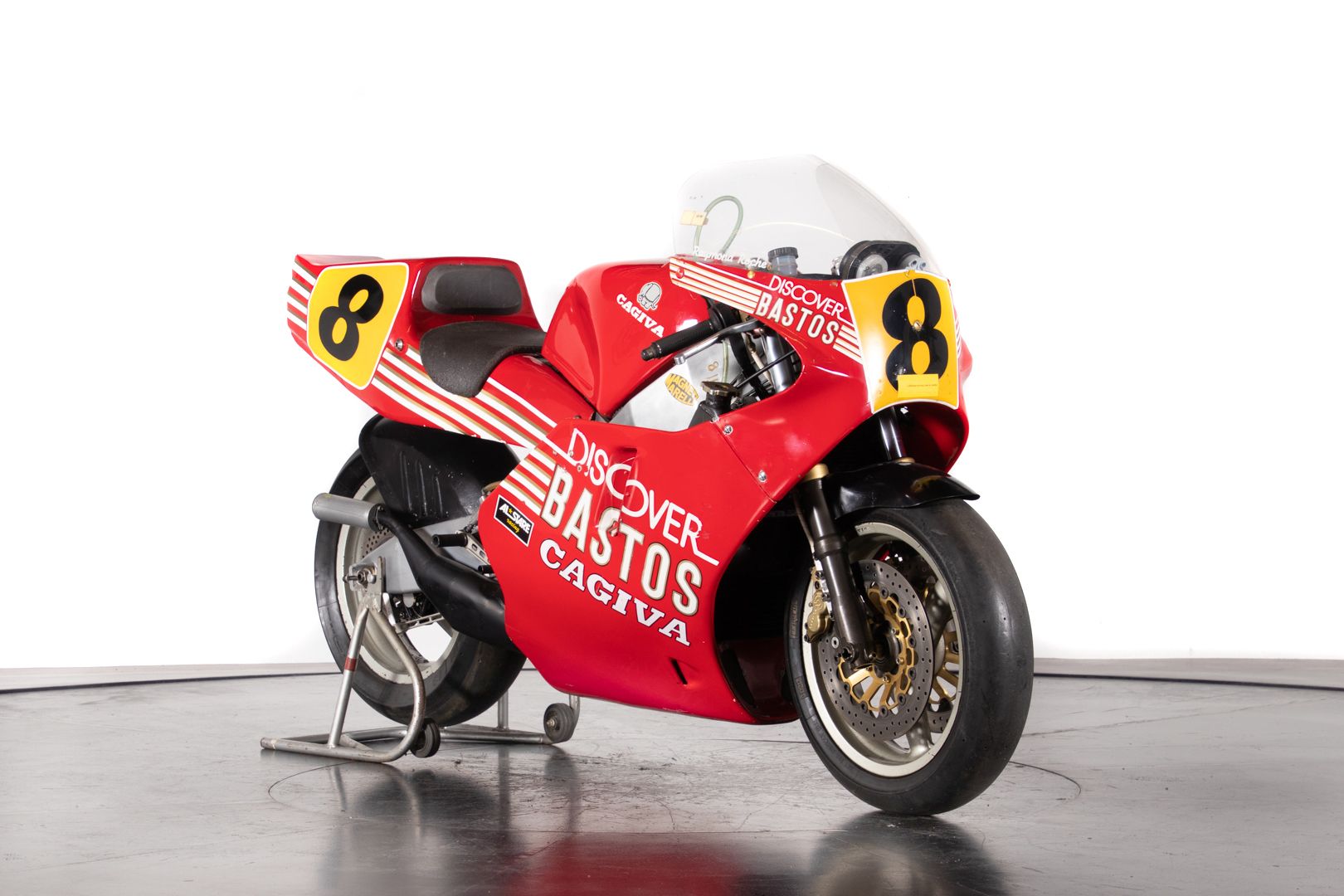 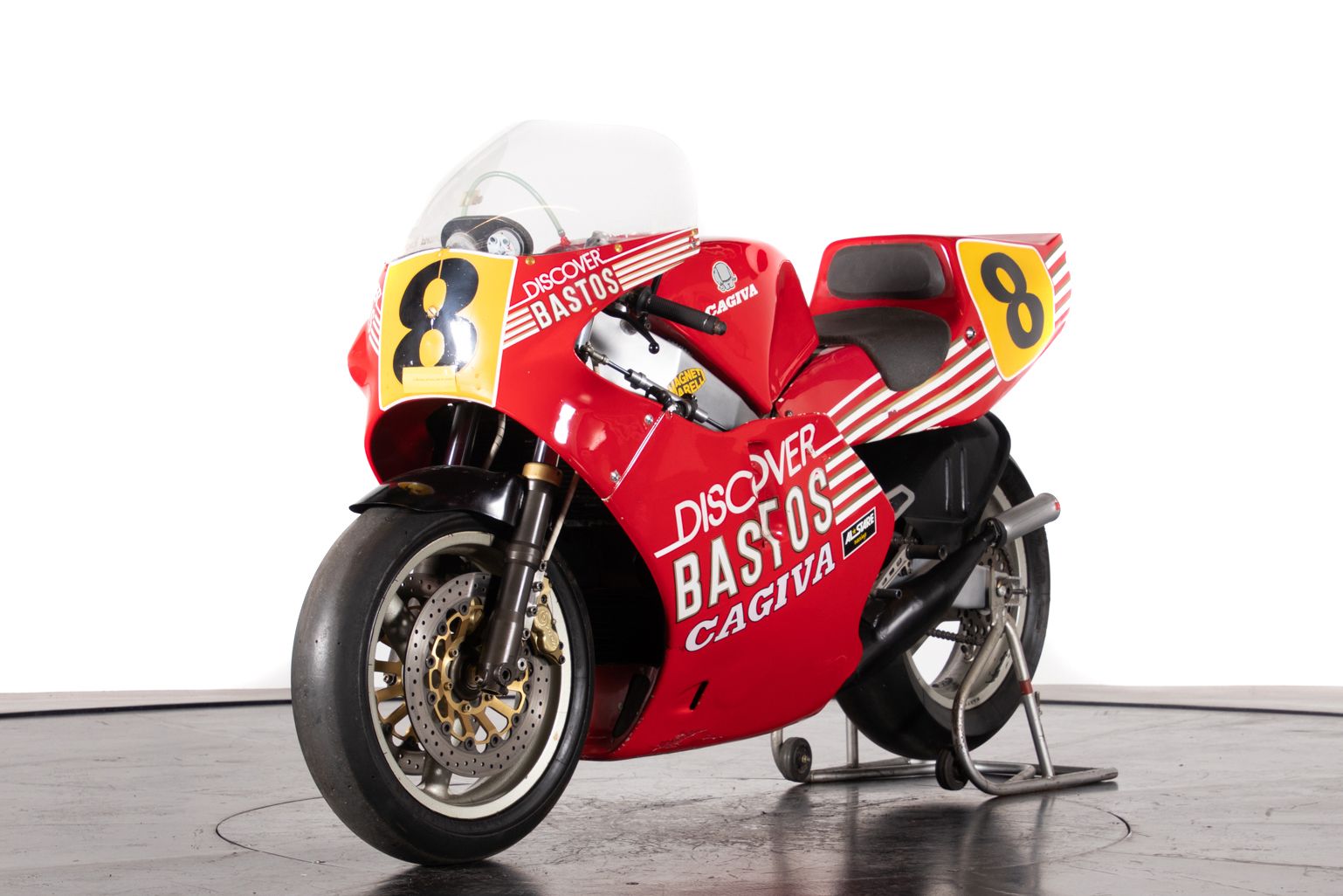 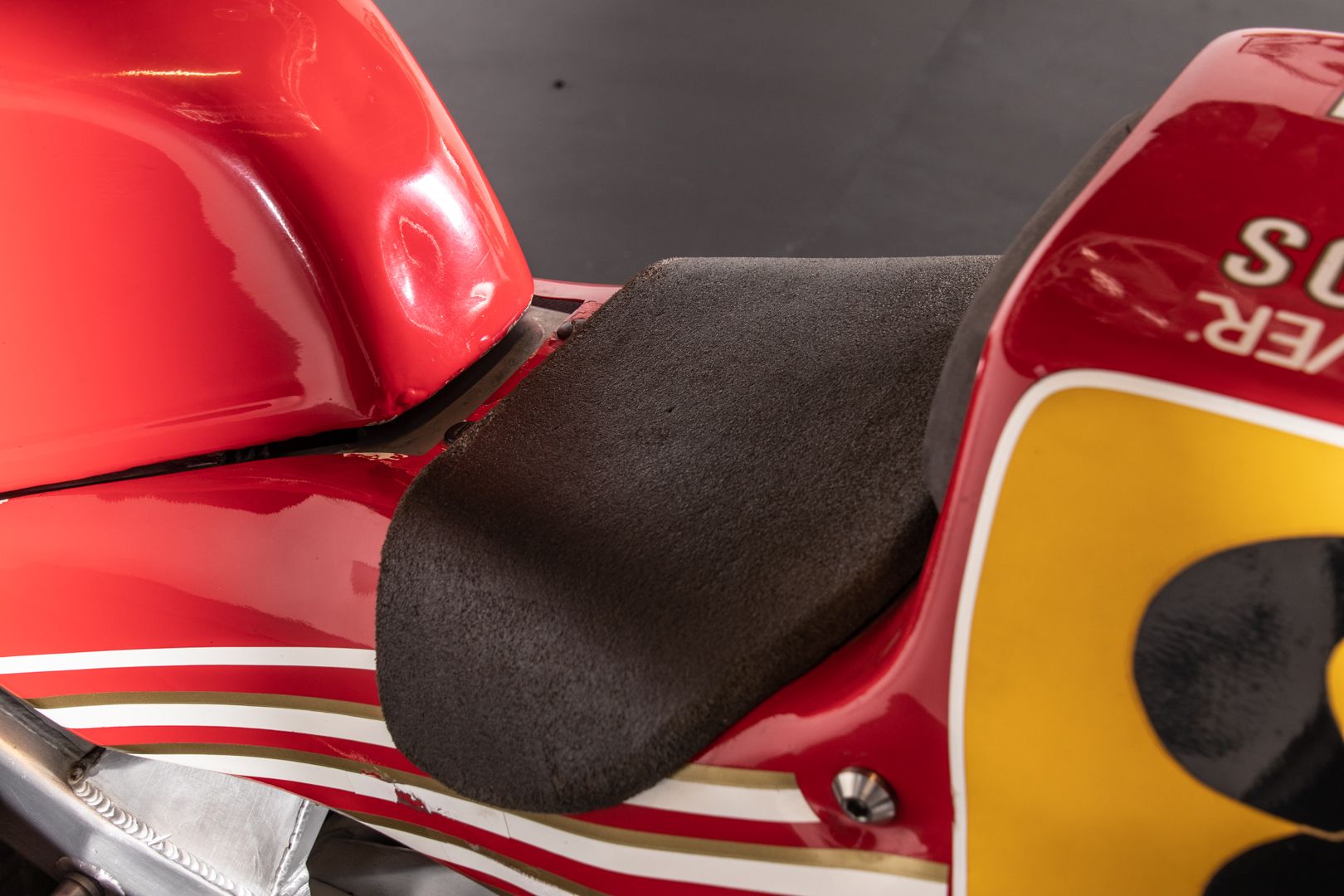 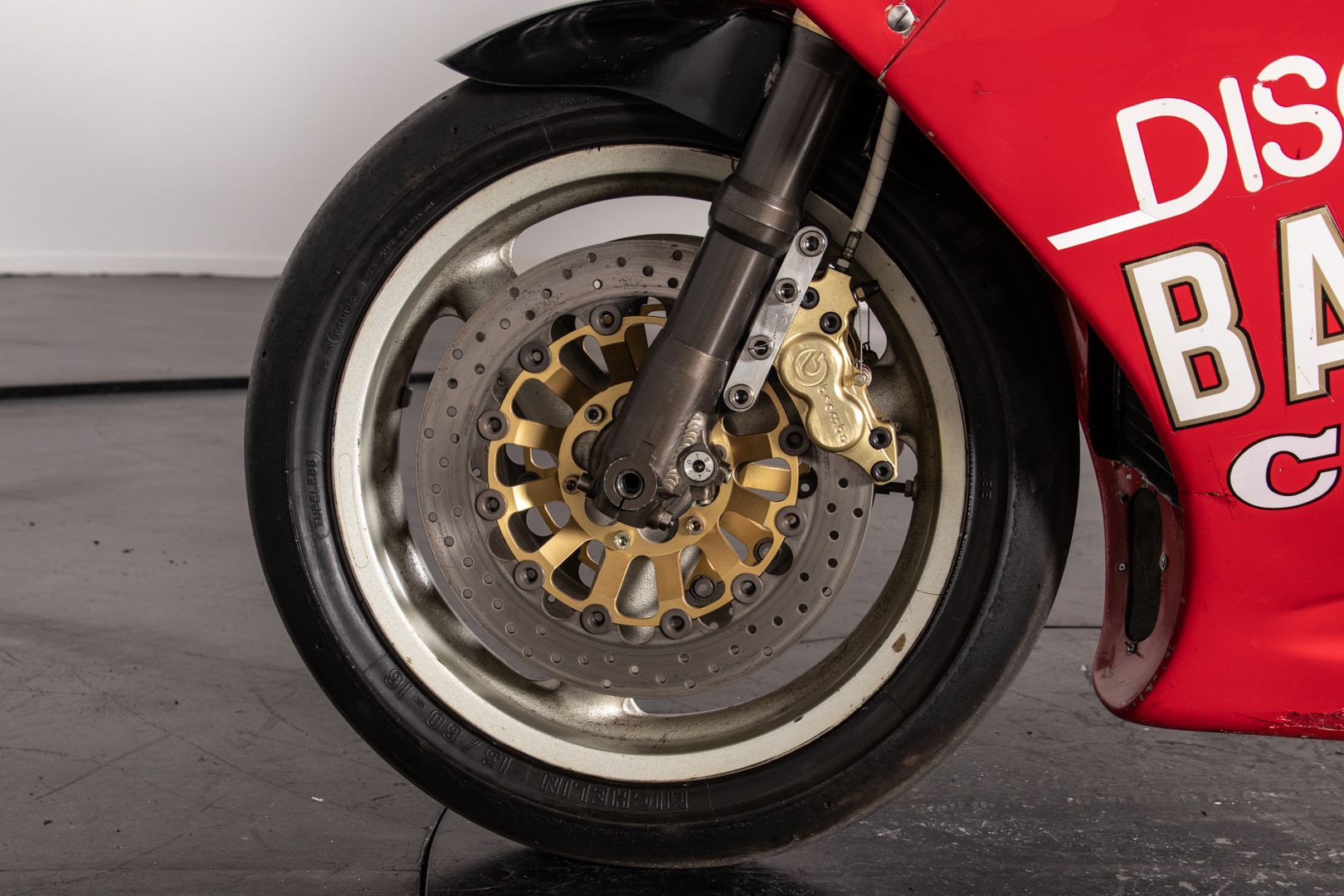 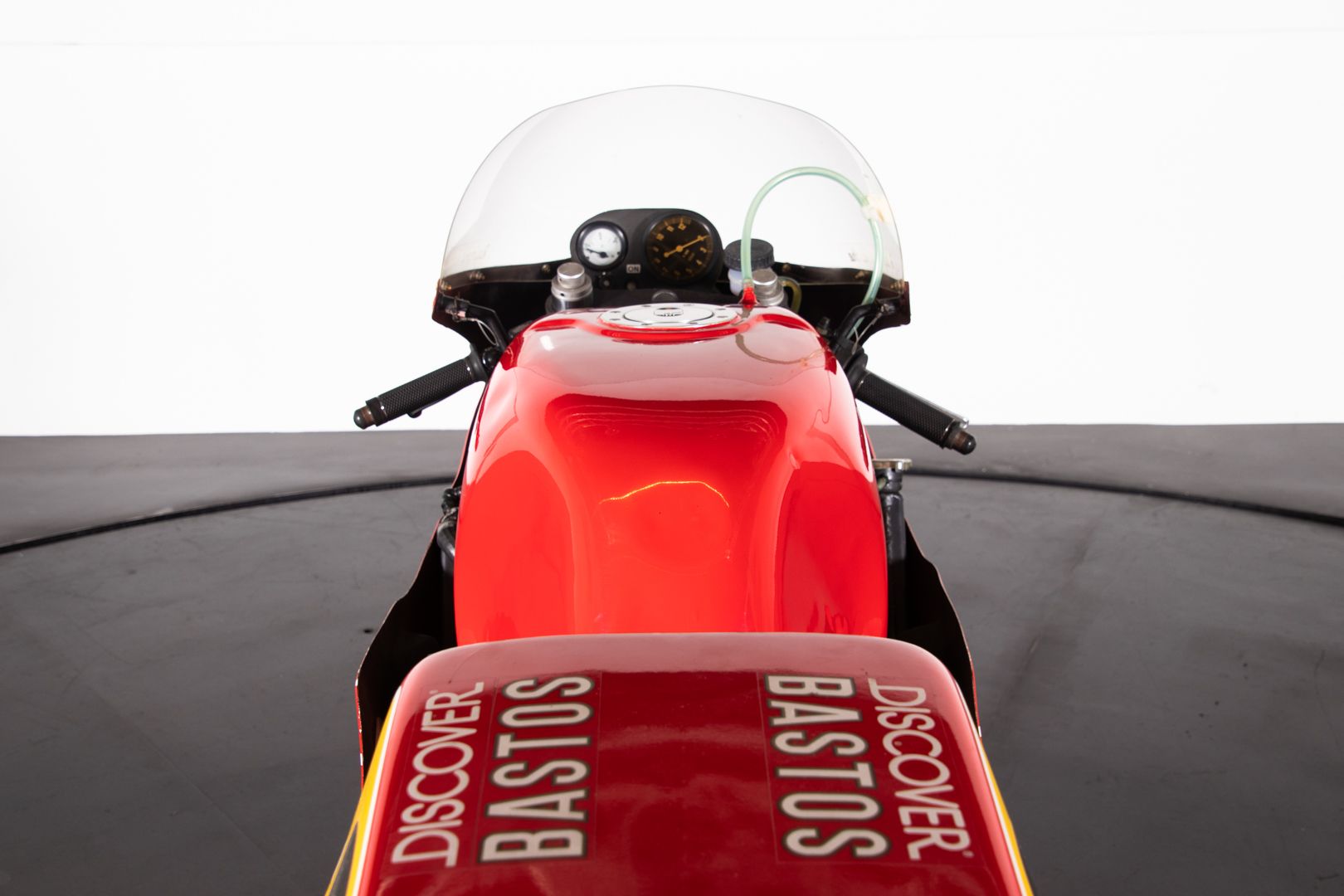 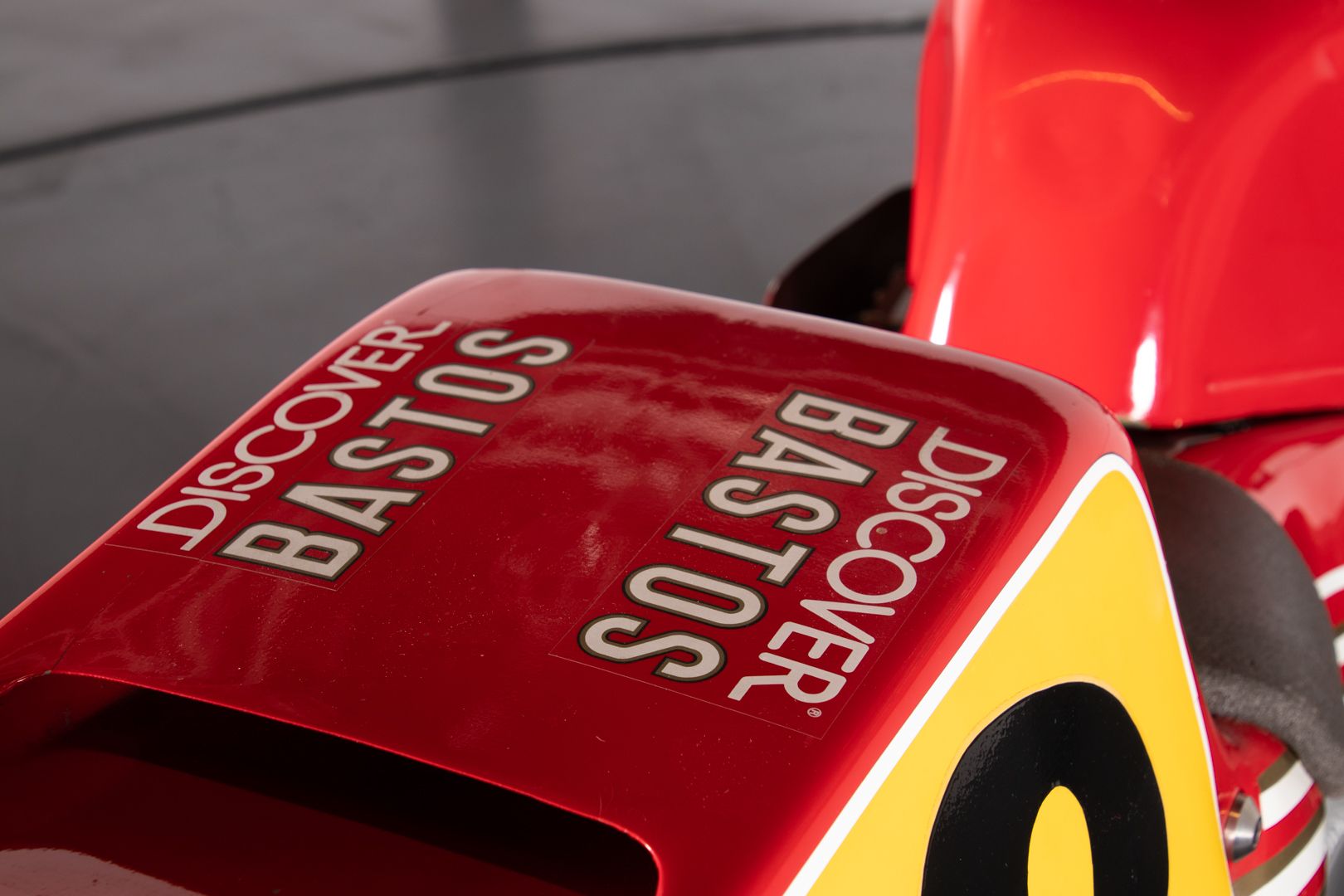 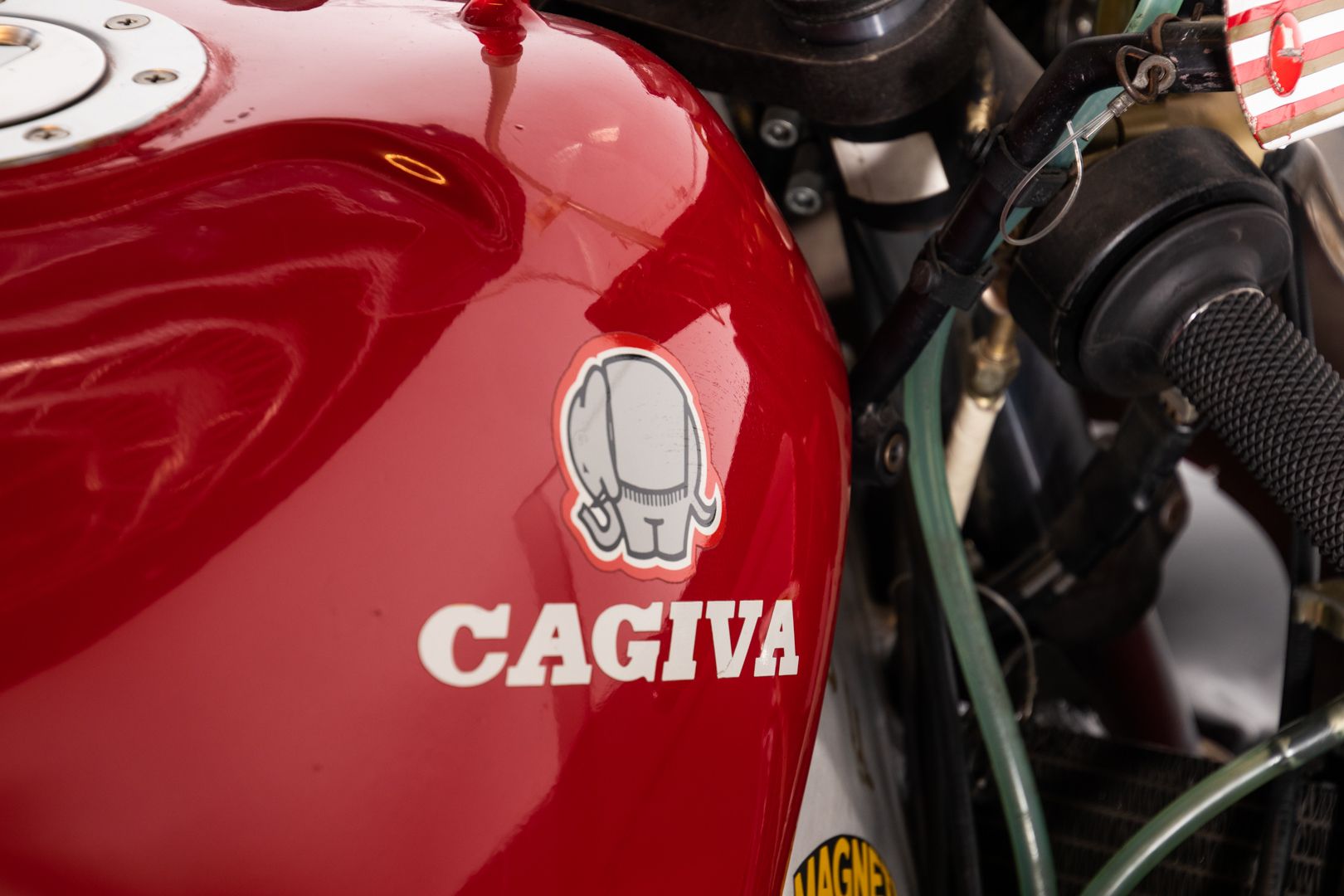 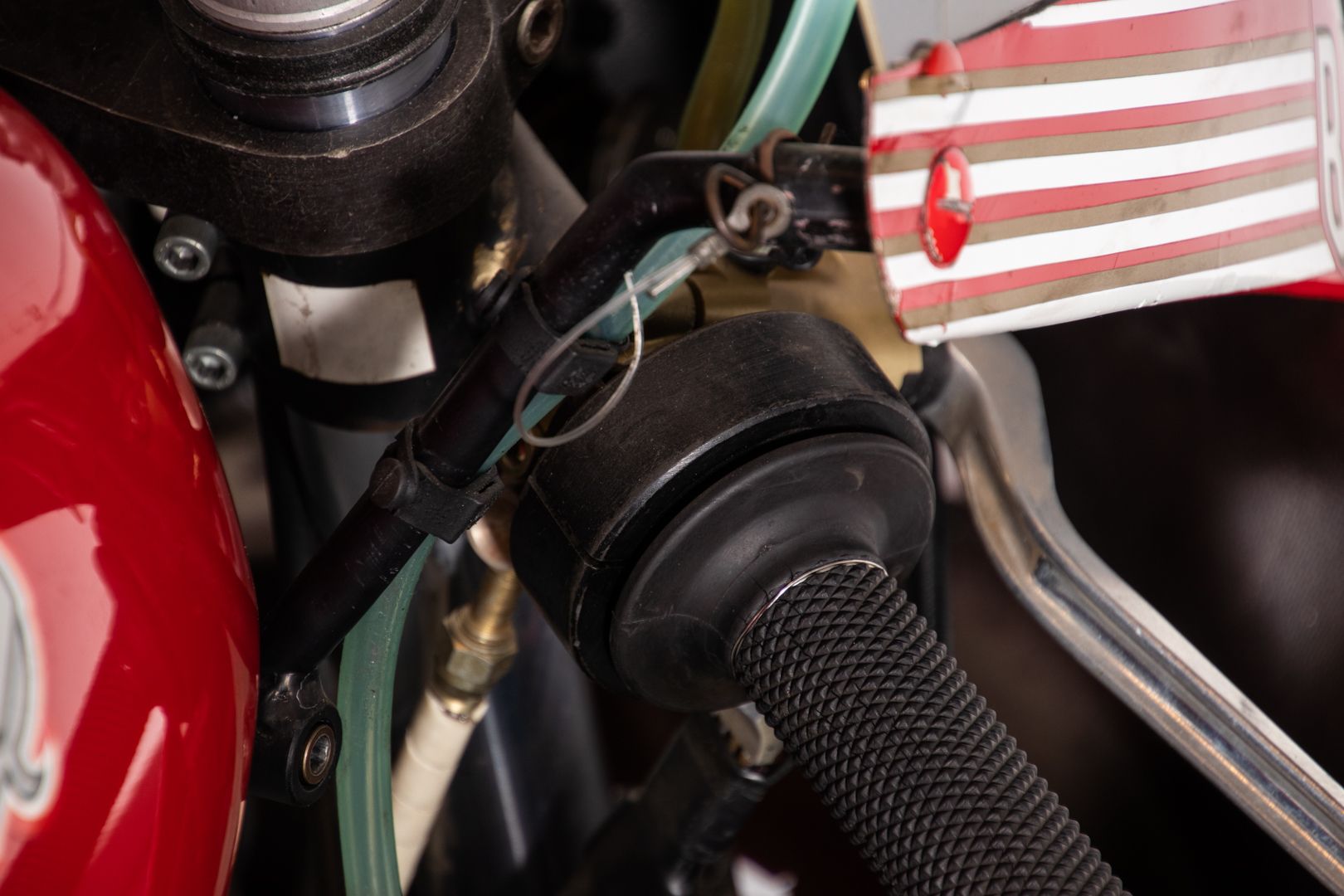 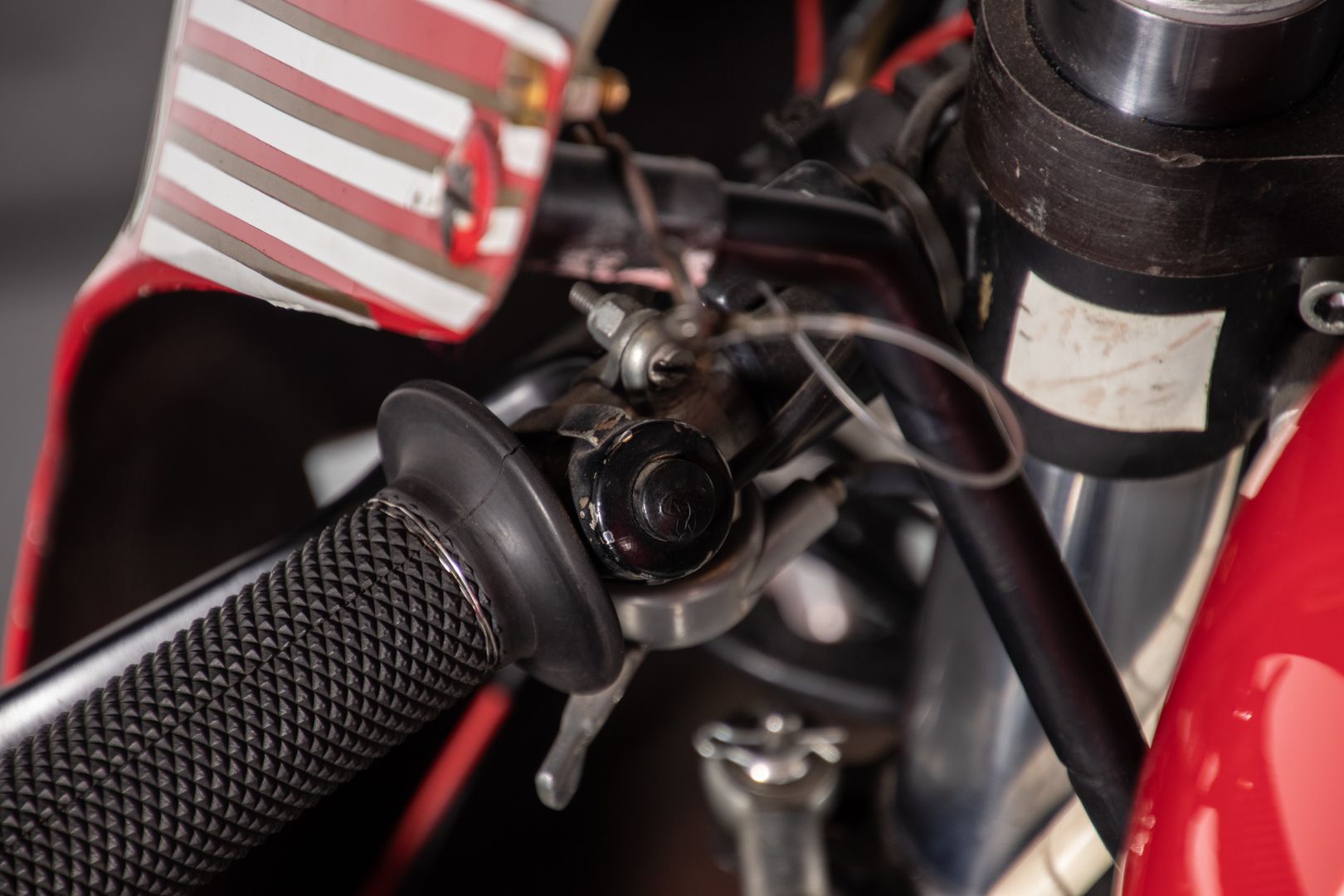 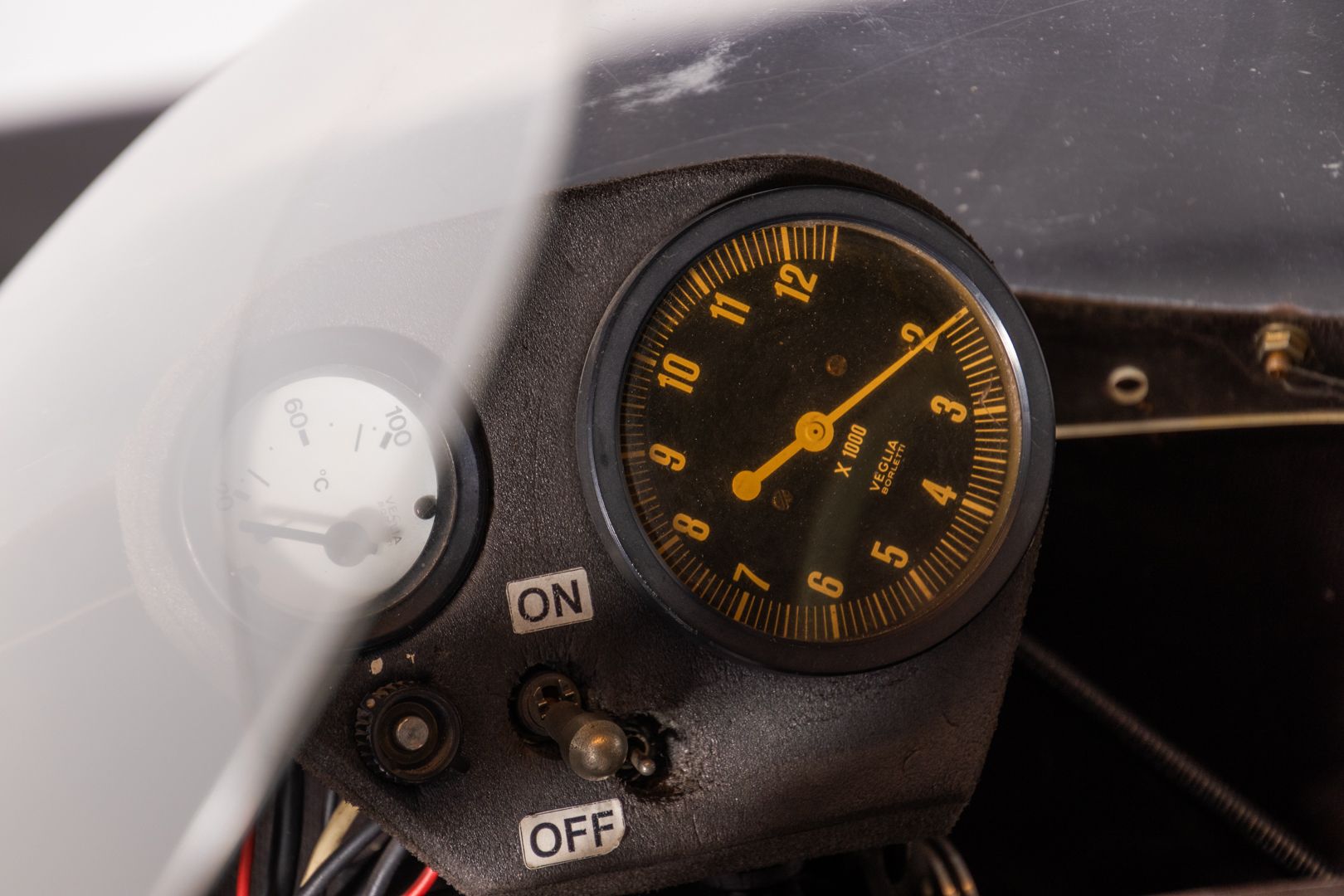 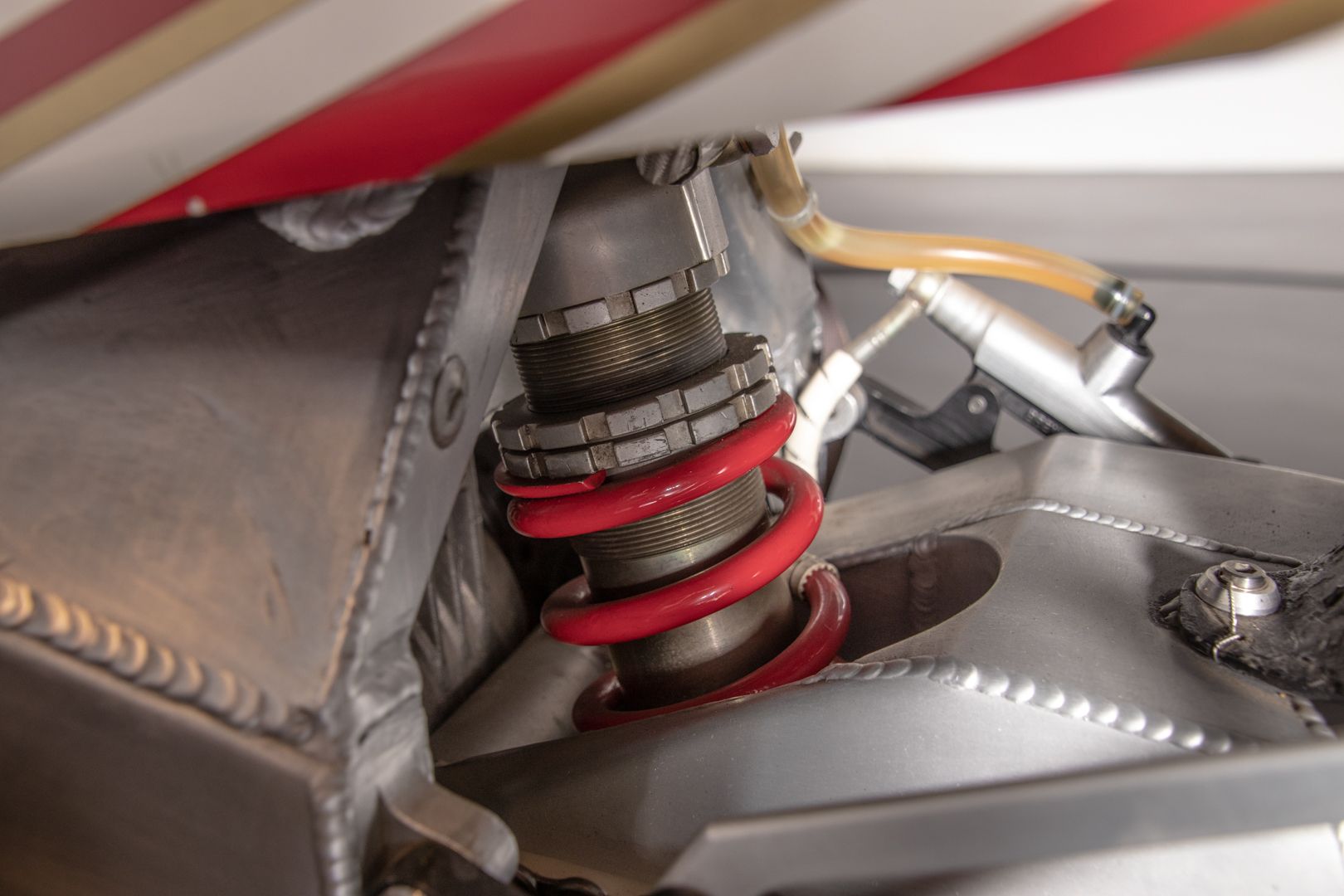 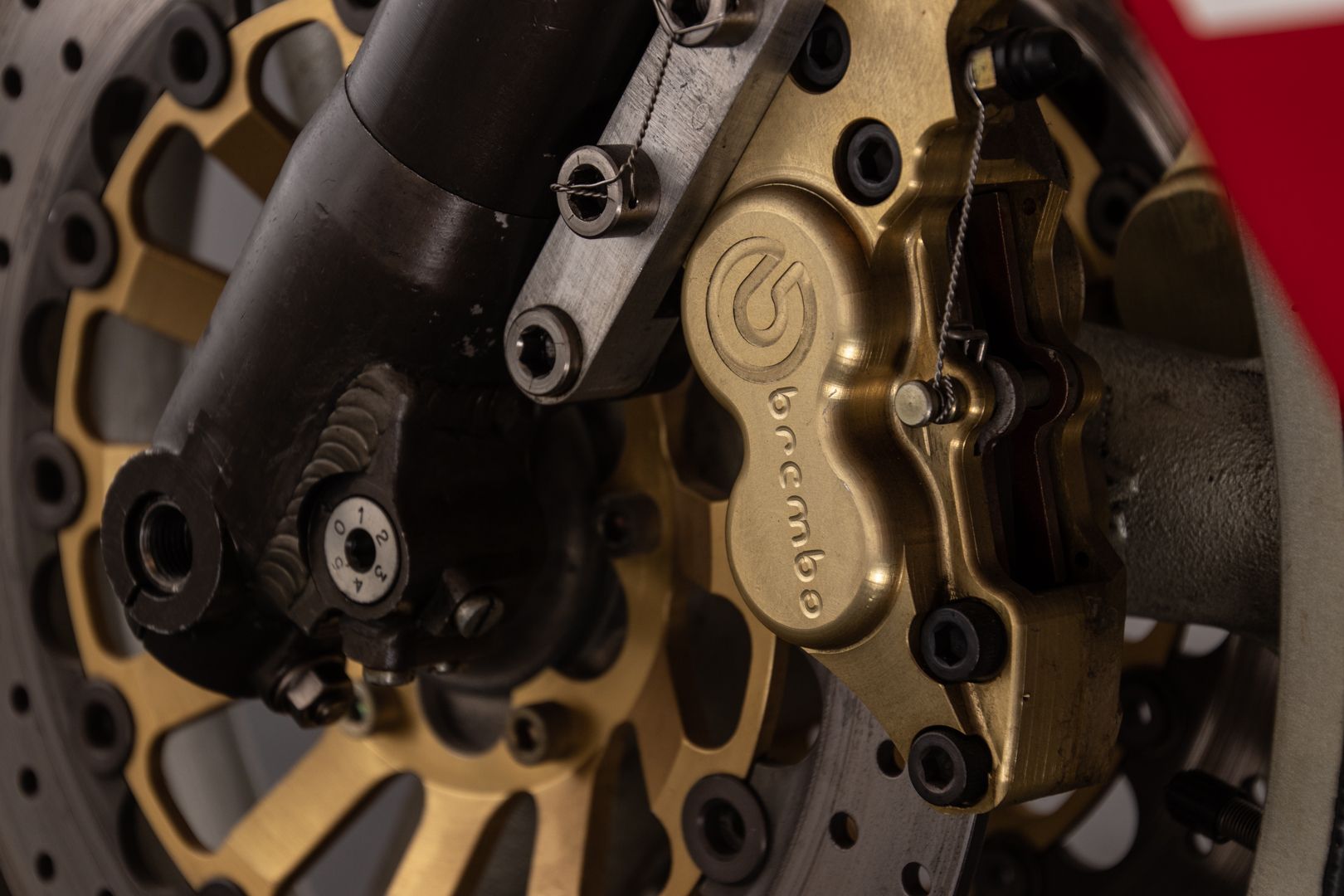 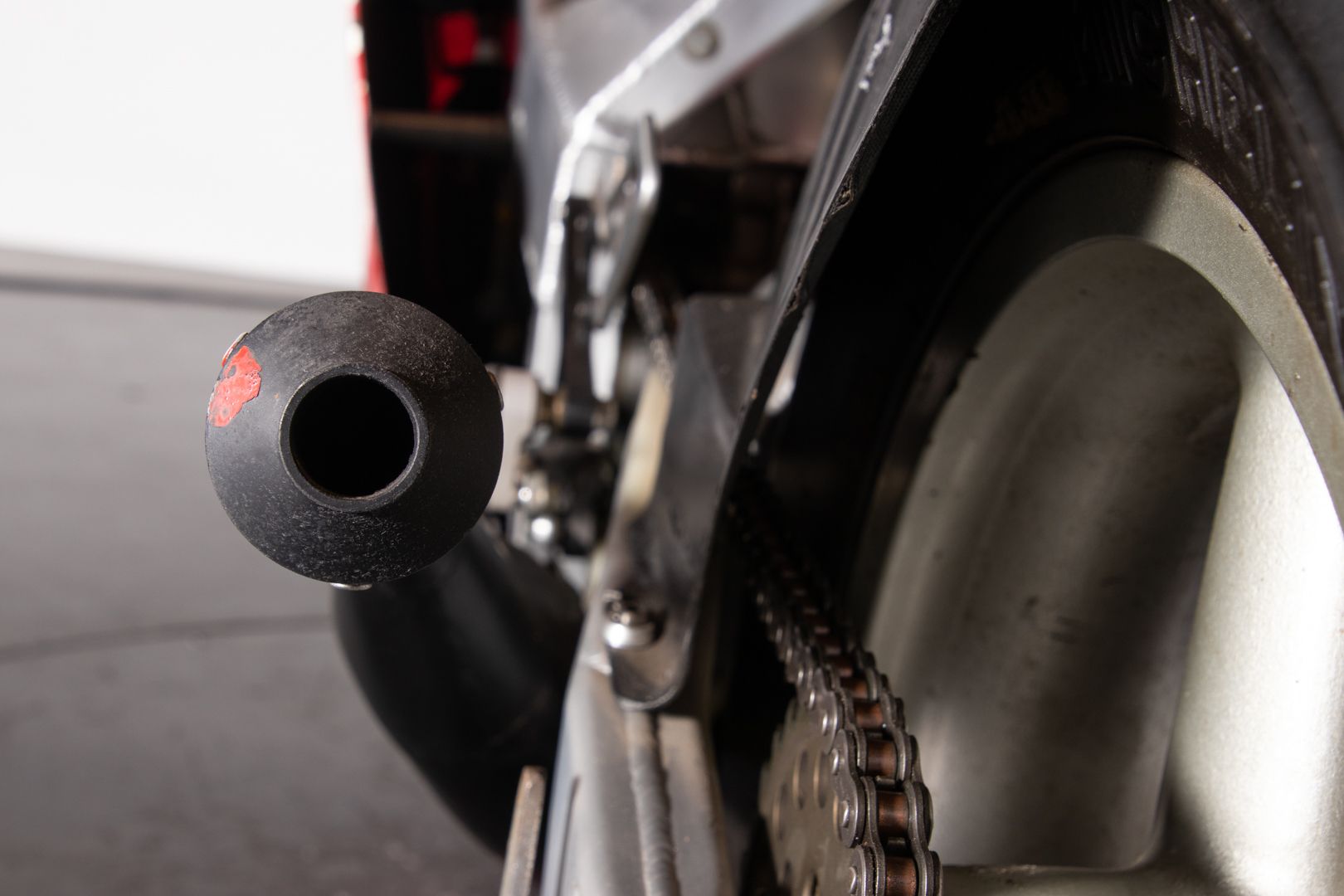 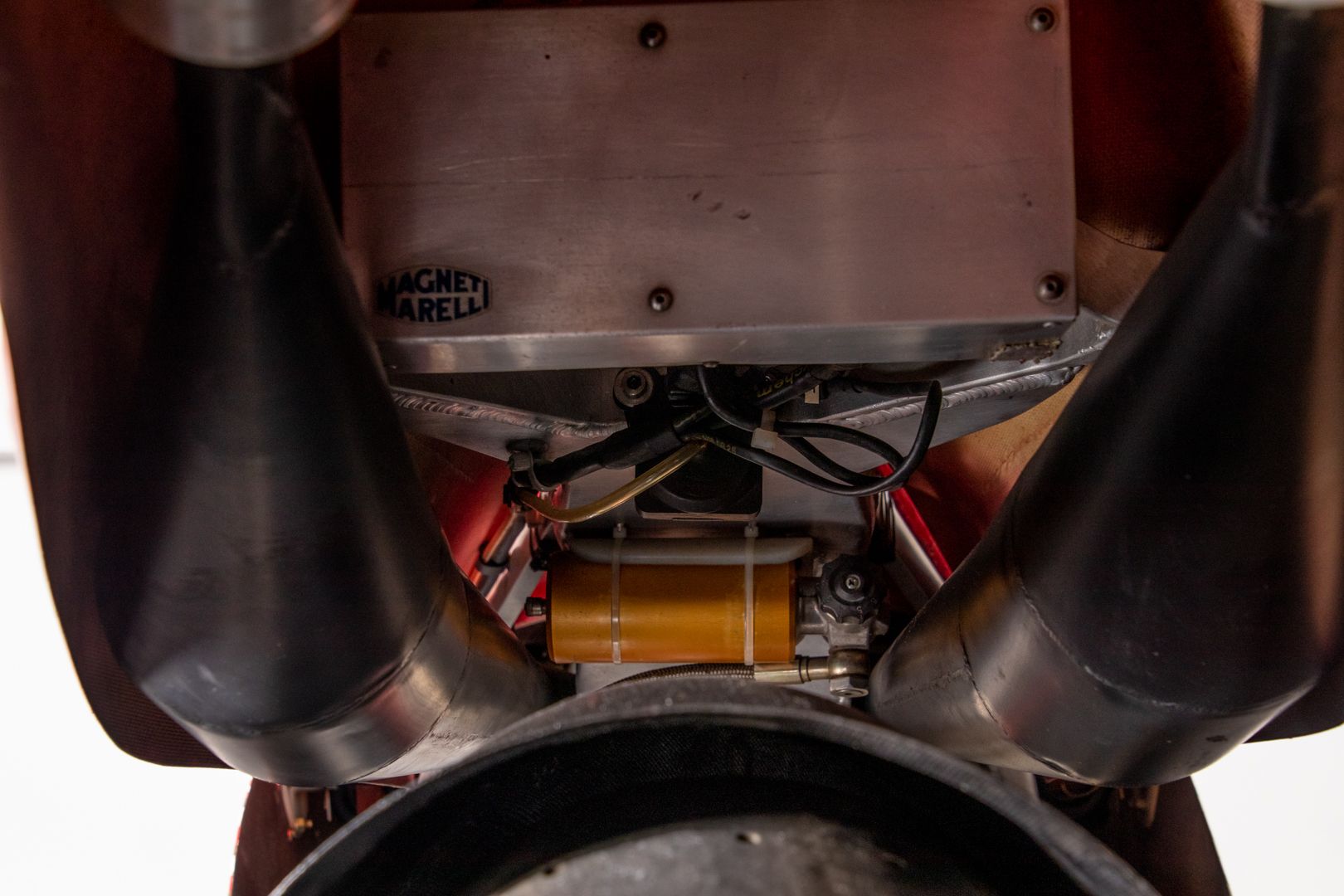 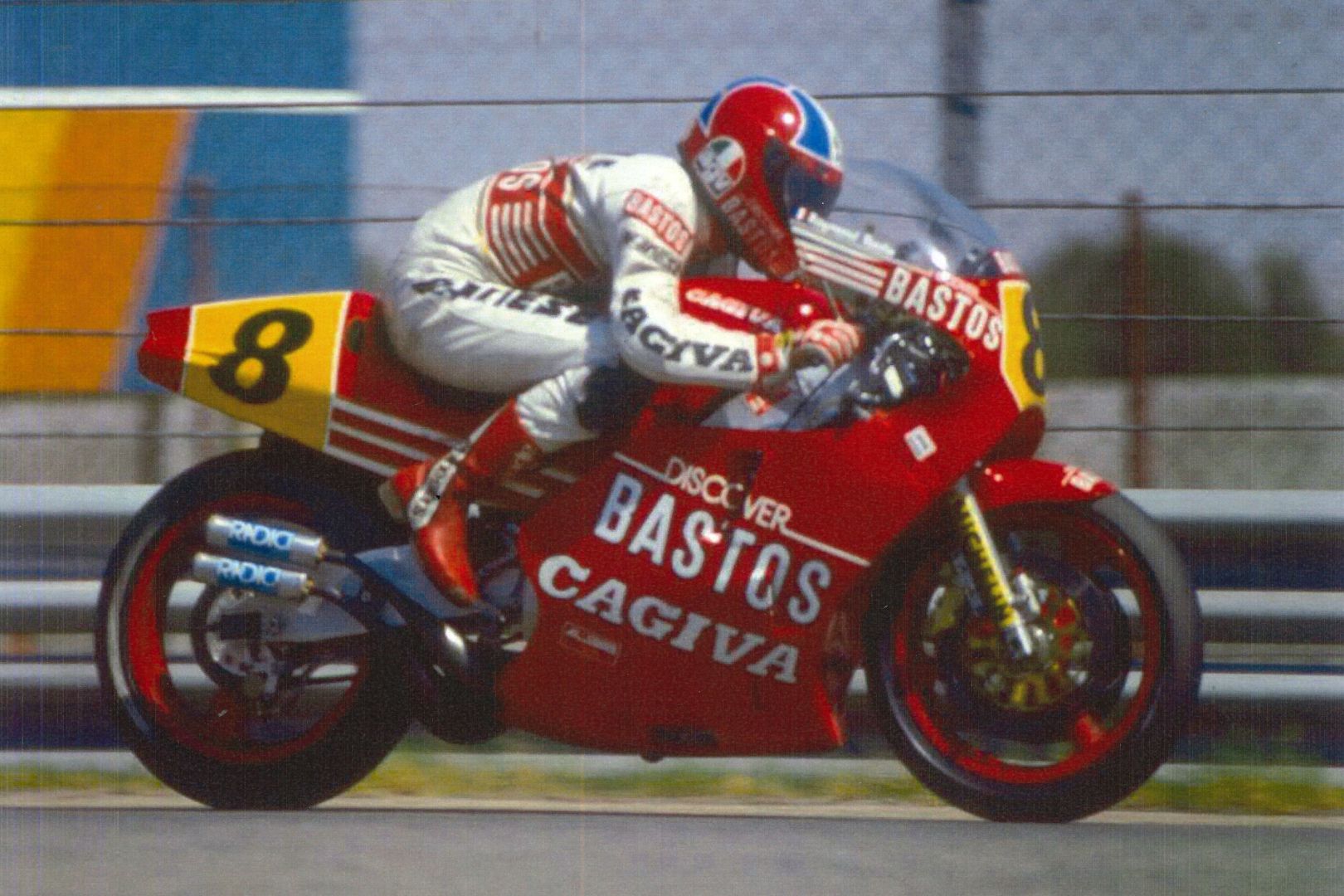 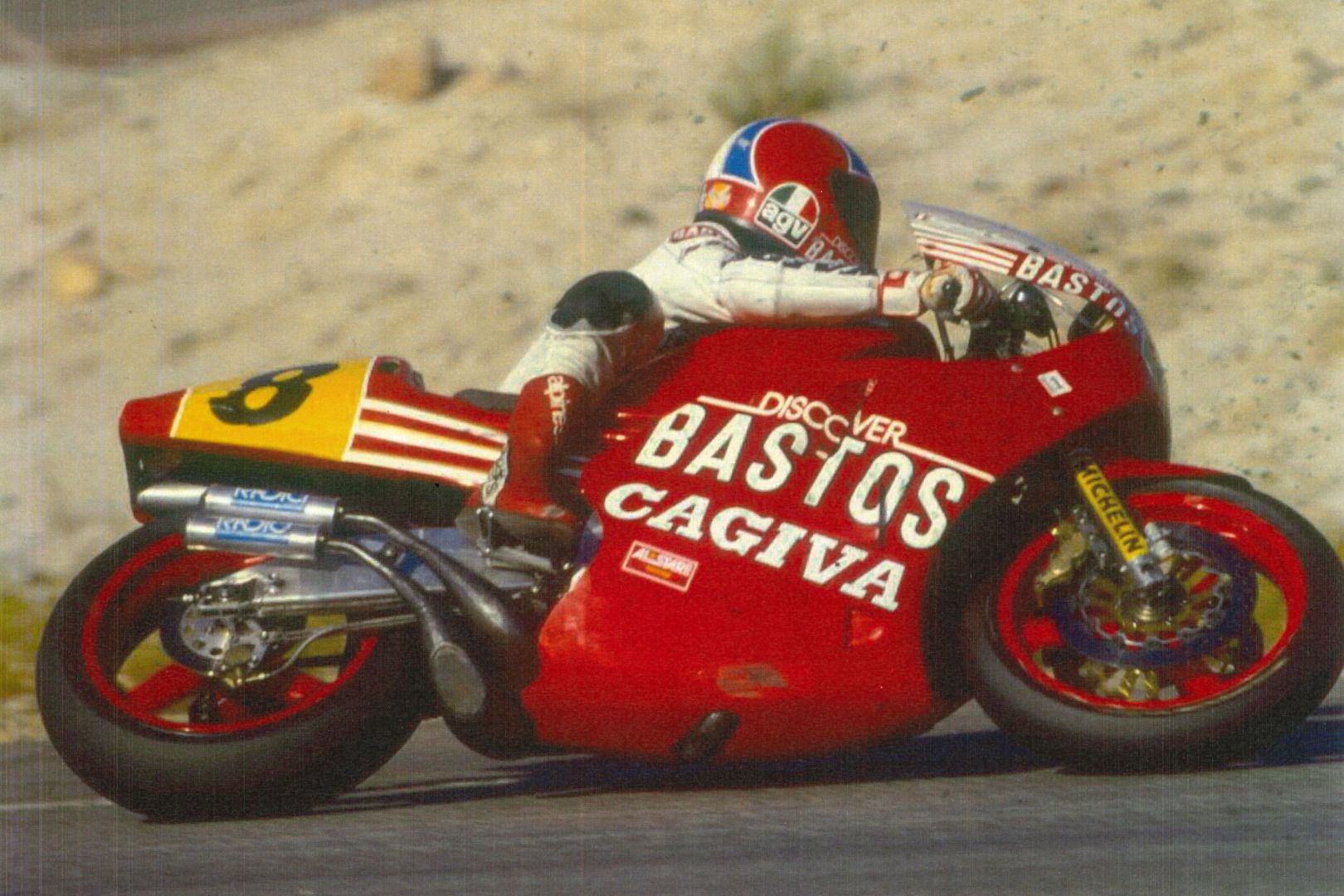 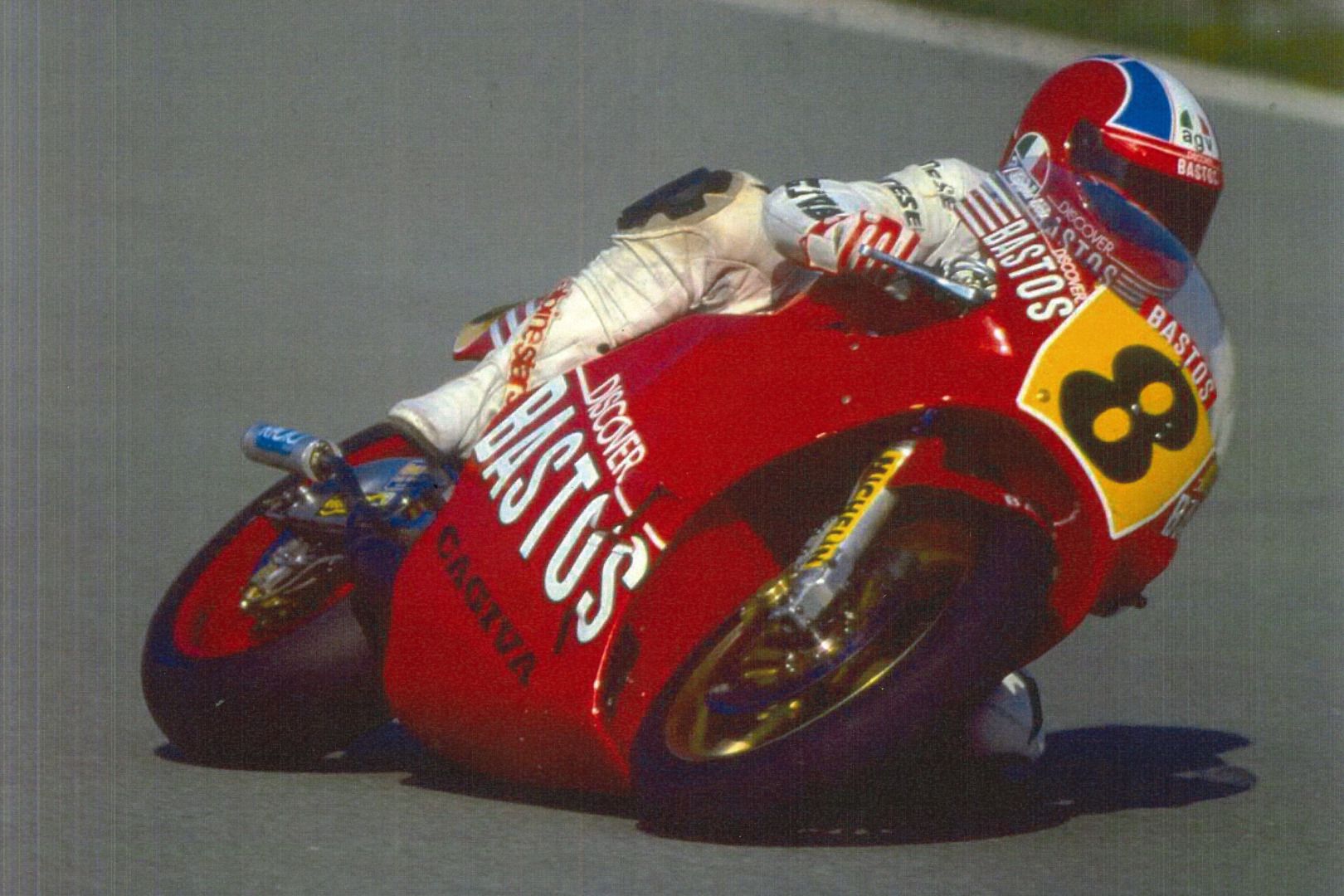 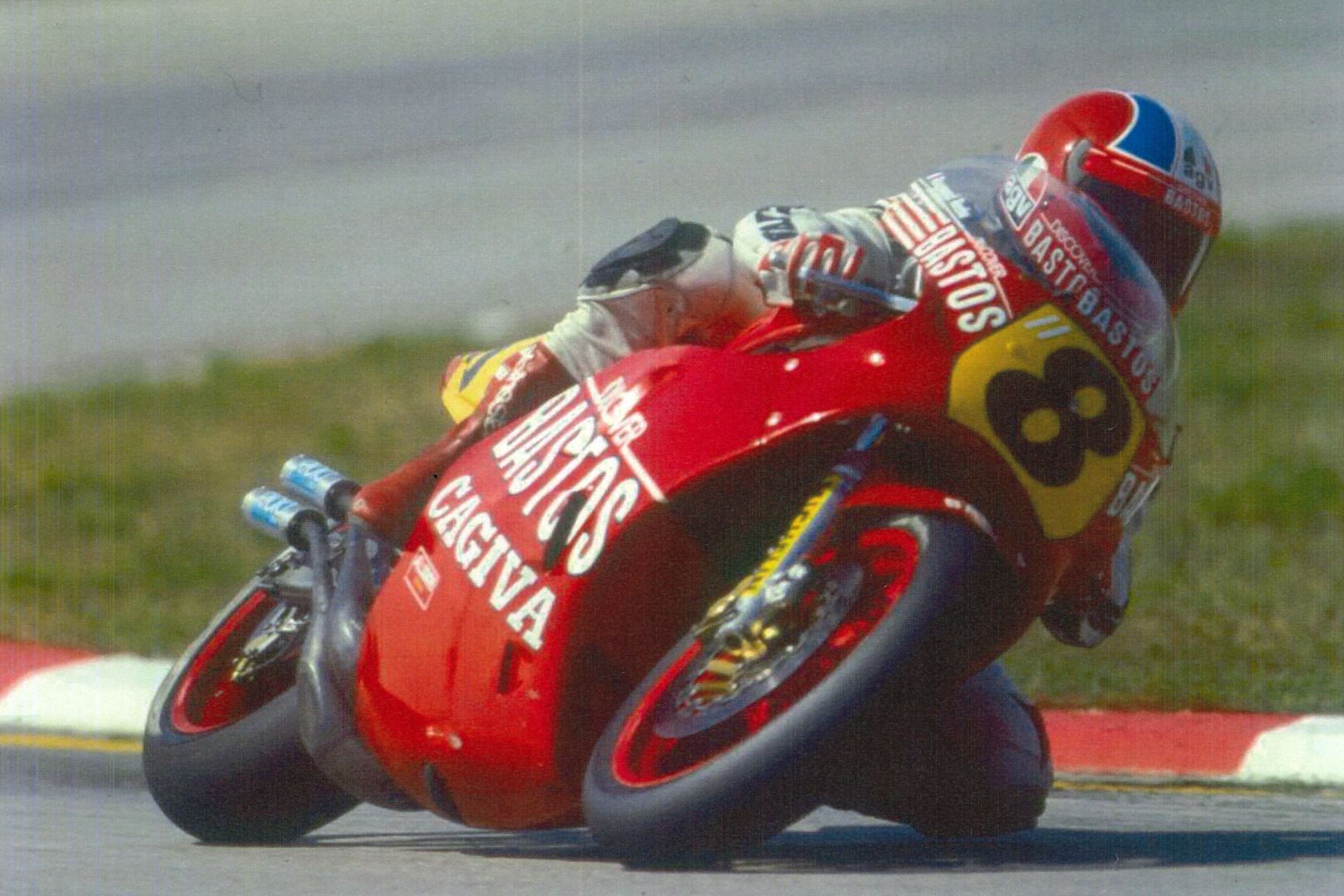 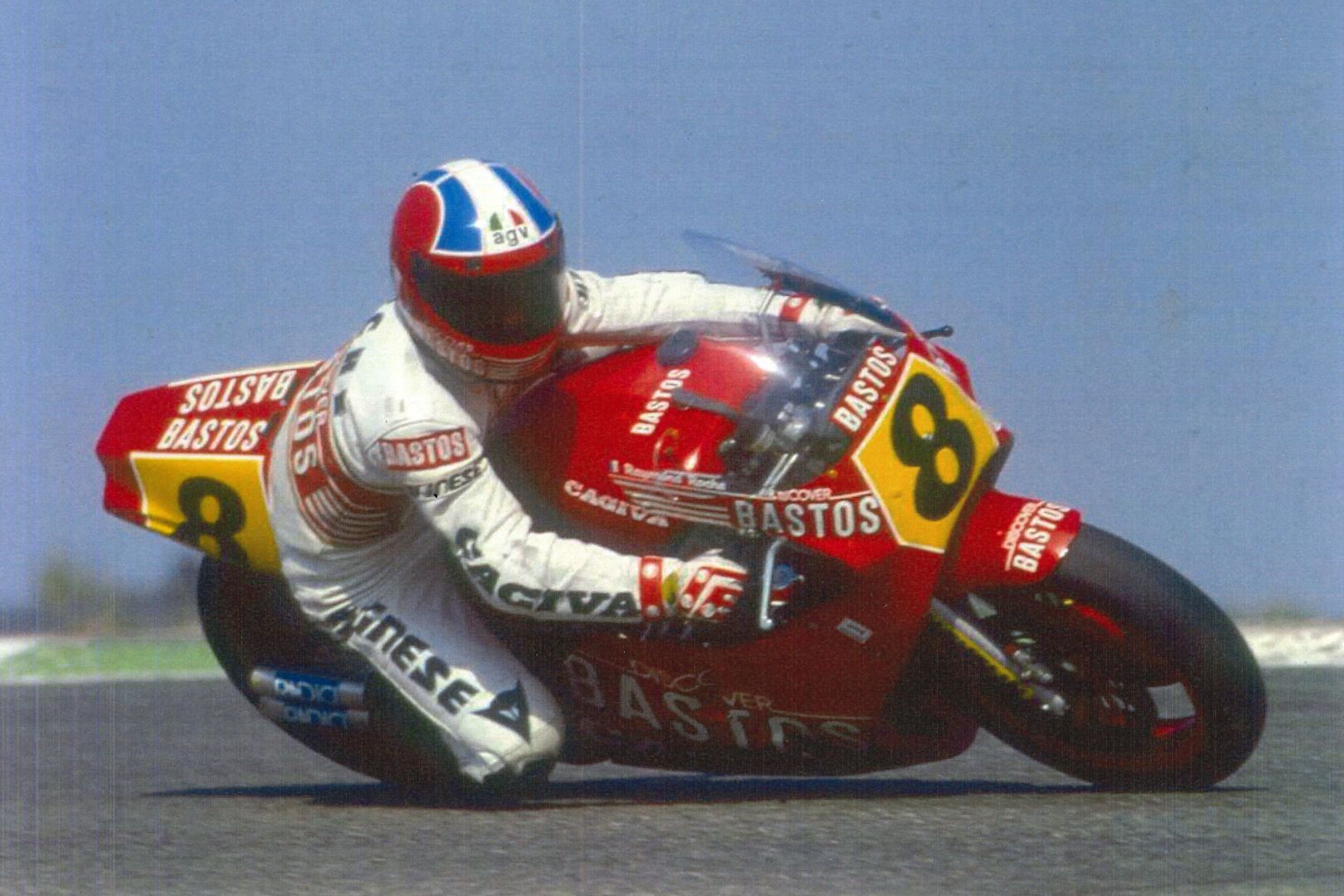 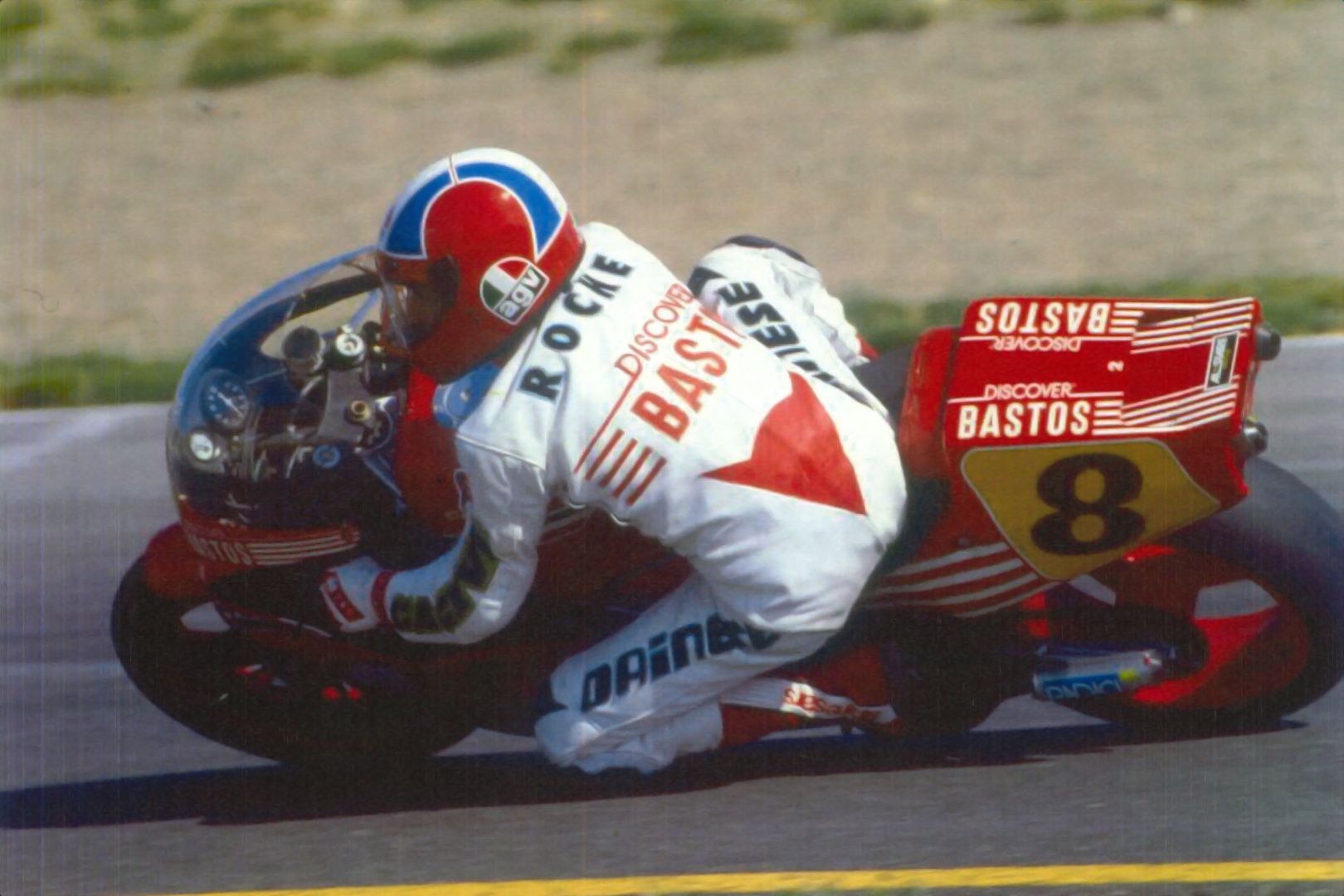 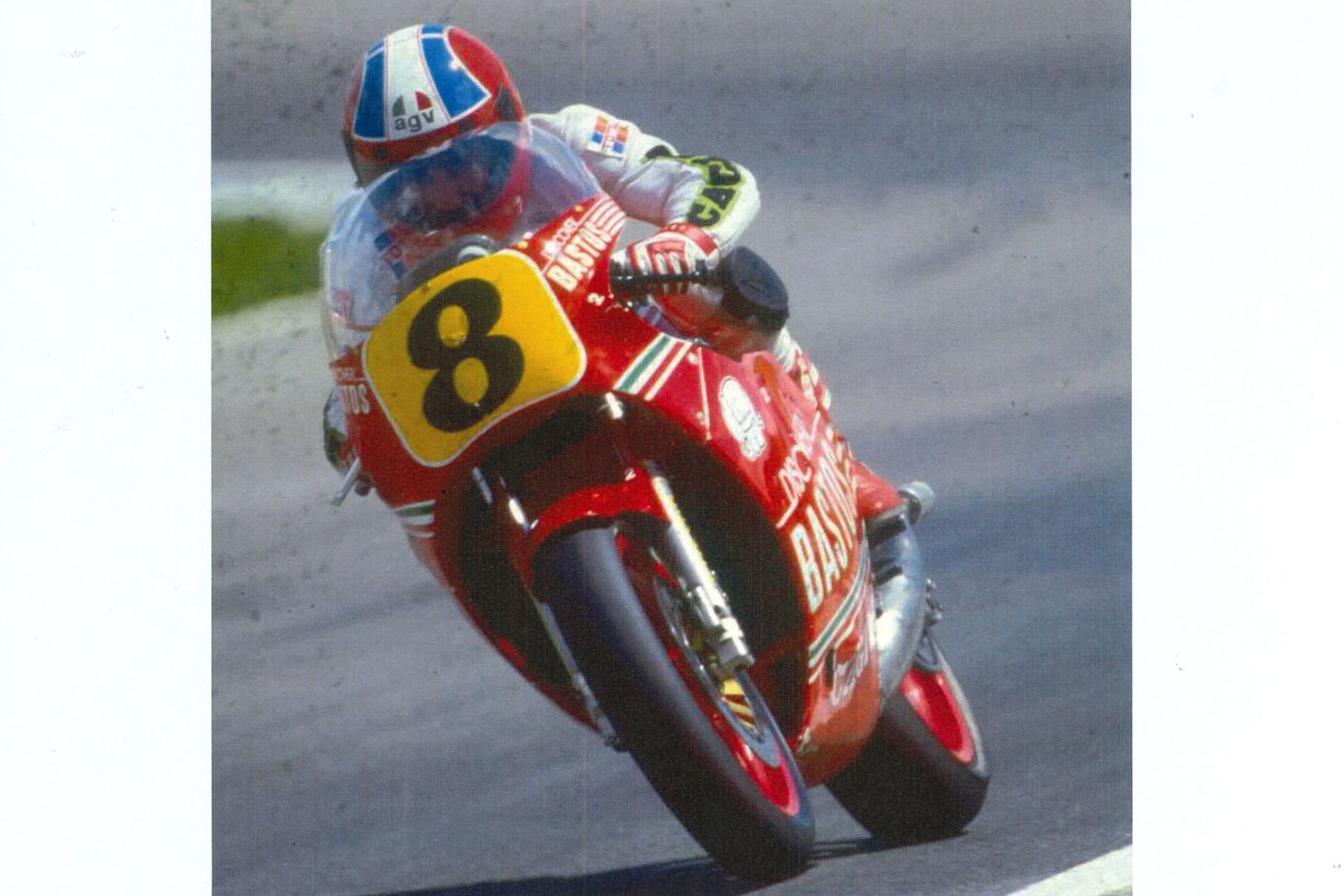