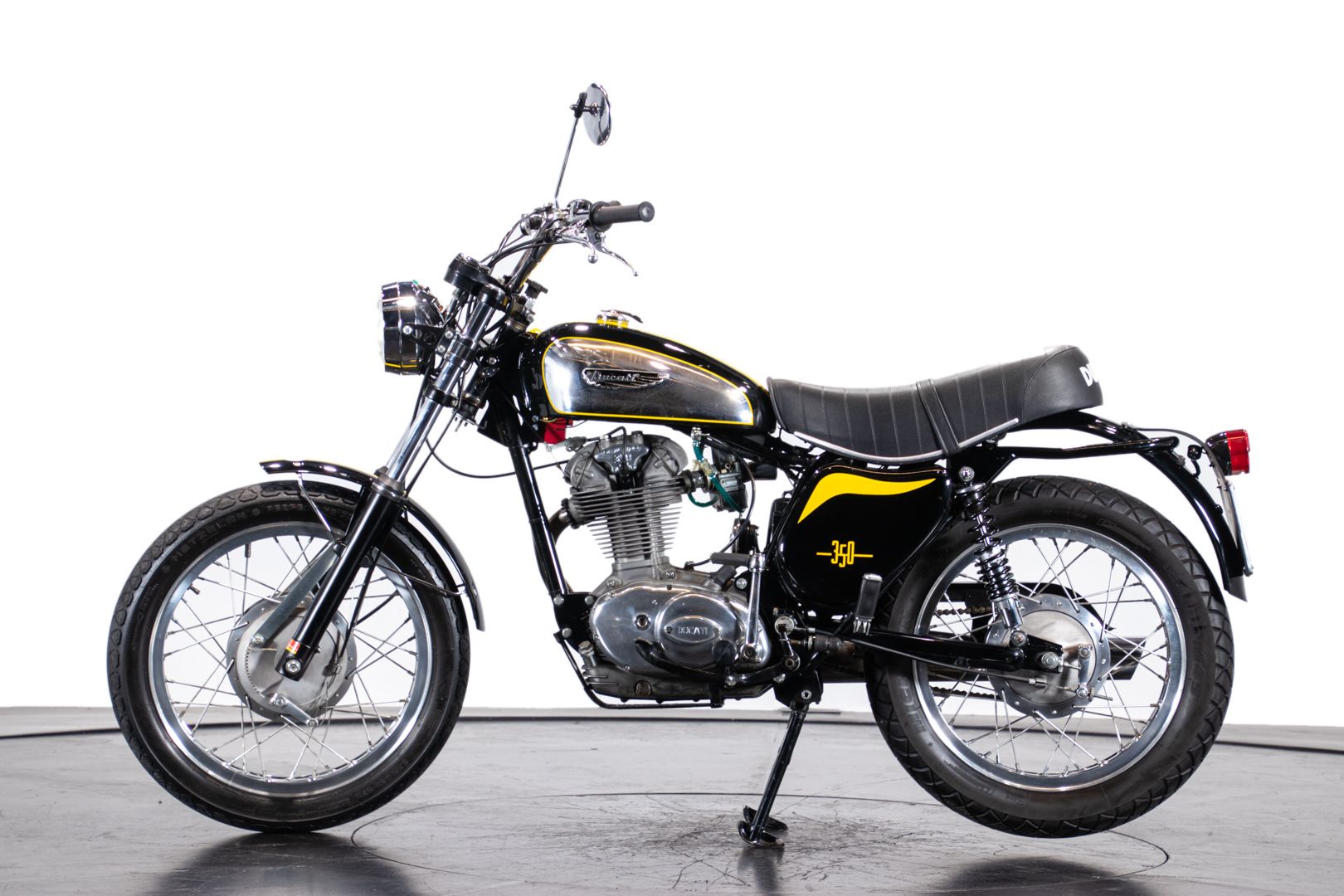 The Scrambler has become a real cult in fashion and costume, symbol of freedom and non-conformism during the late 1970s. Defined by international press as "the sexiest bike in the world", the first series was produced starting in 1968, but the project was already born in 1962, with the Ducati Diana 250: the Scrambler is, in fact the revisitation in a off-road version, with the replacement of the saddle, tank, mudguards and handlebar. Riding the bike, the feeling of driving is pleasant, intuitive and natural, with a fairly low seat. The large handlebar allows more control in off-road condition, and the torque of the Ducati engine is always generous in supply. Today it is a way to relive the moments of carefree freedom of youth that has already passed, or an opportunity to taste a sincere guide which is disappearing over time. The specimen present in our showroom is perfectly preserved in every detail. 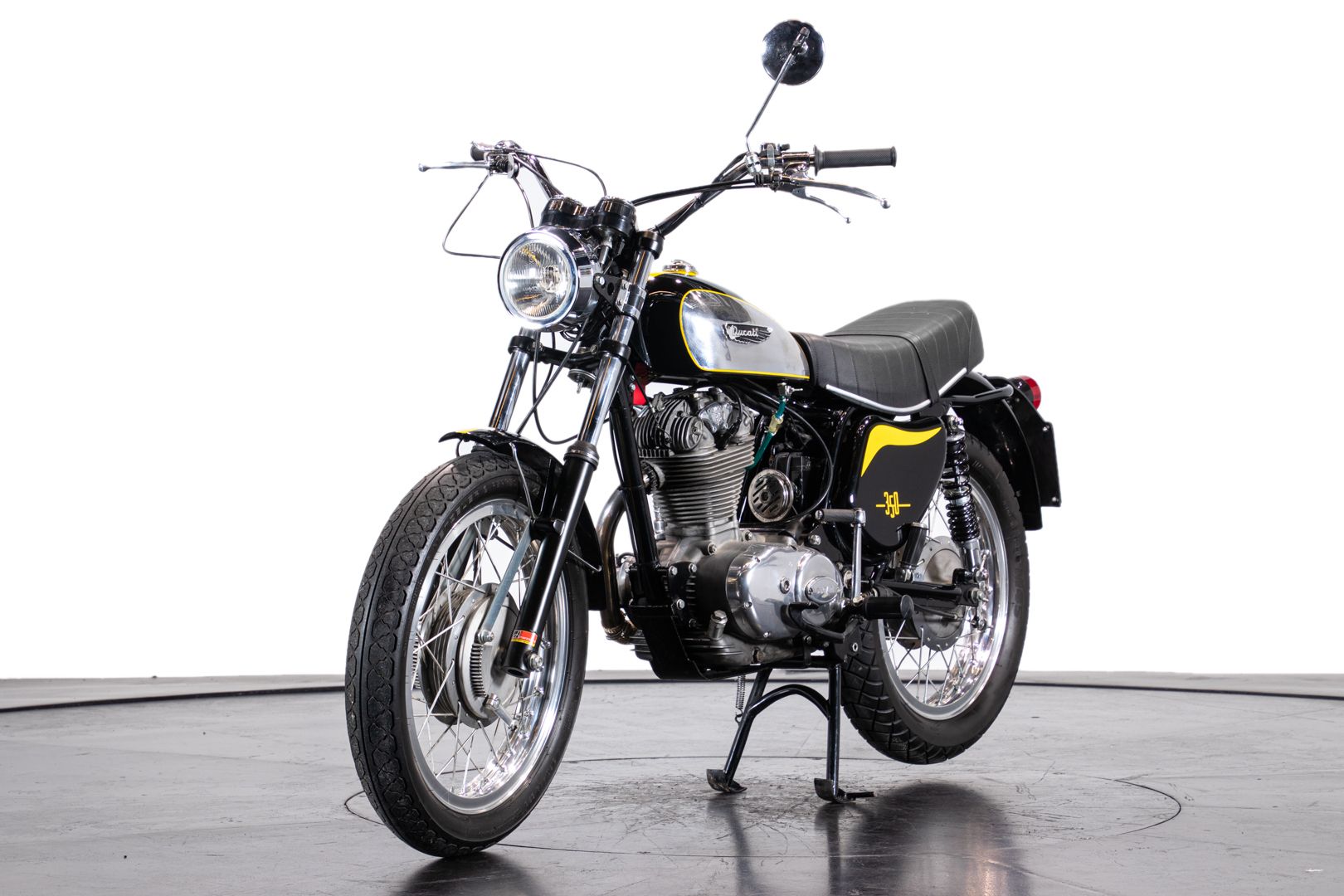 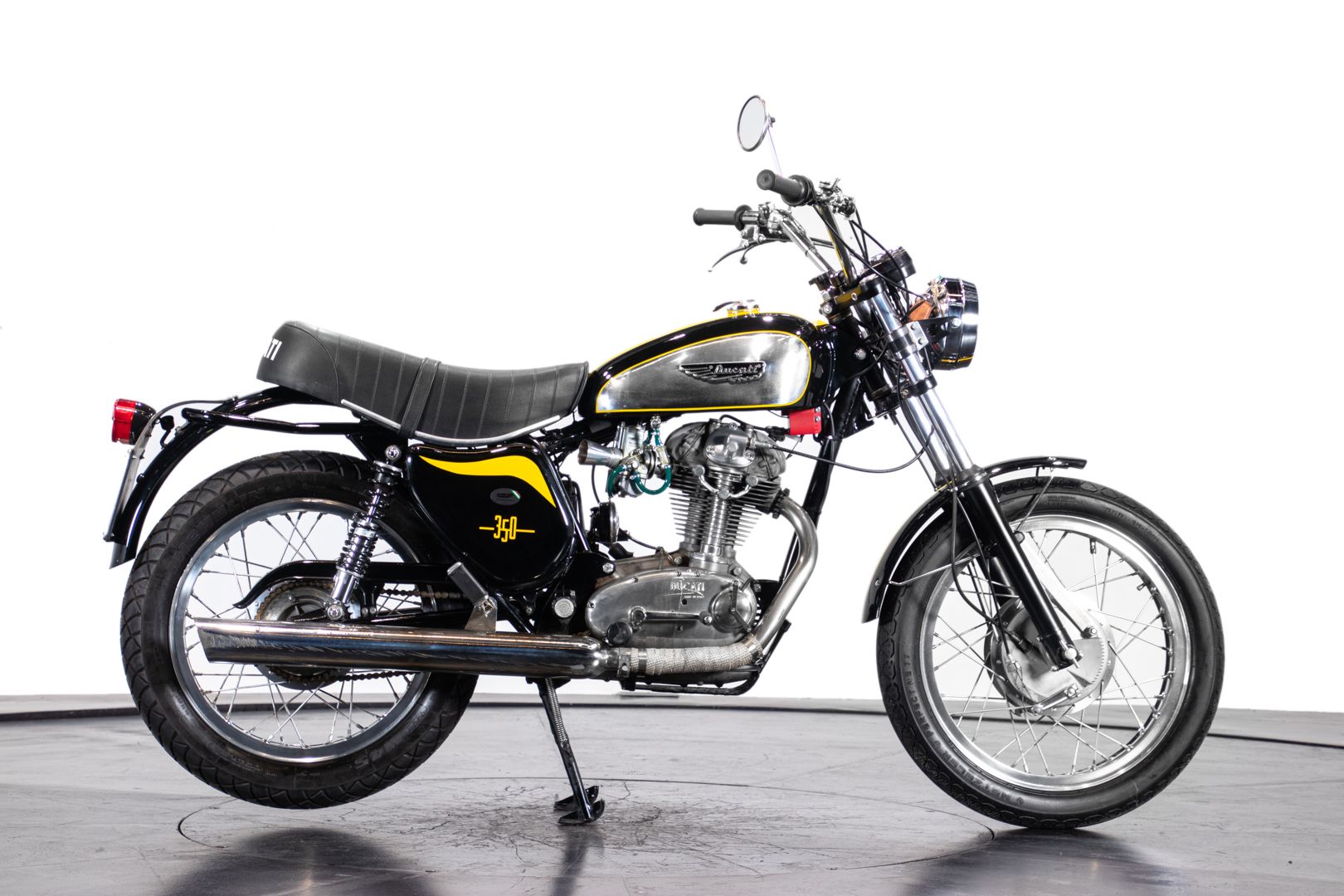 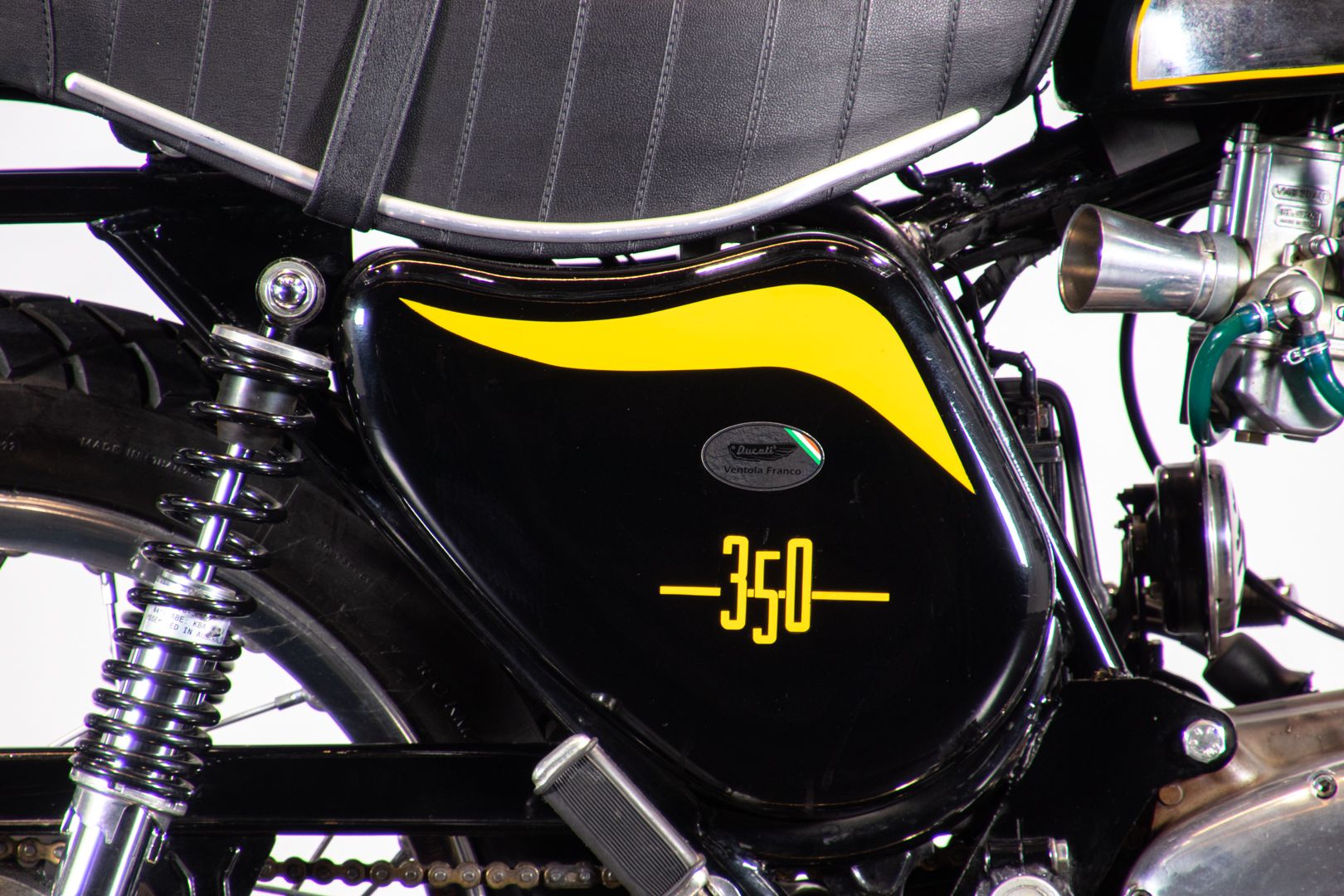 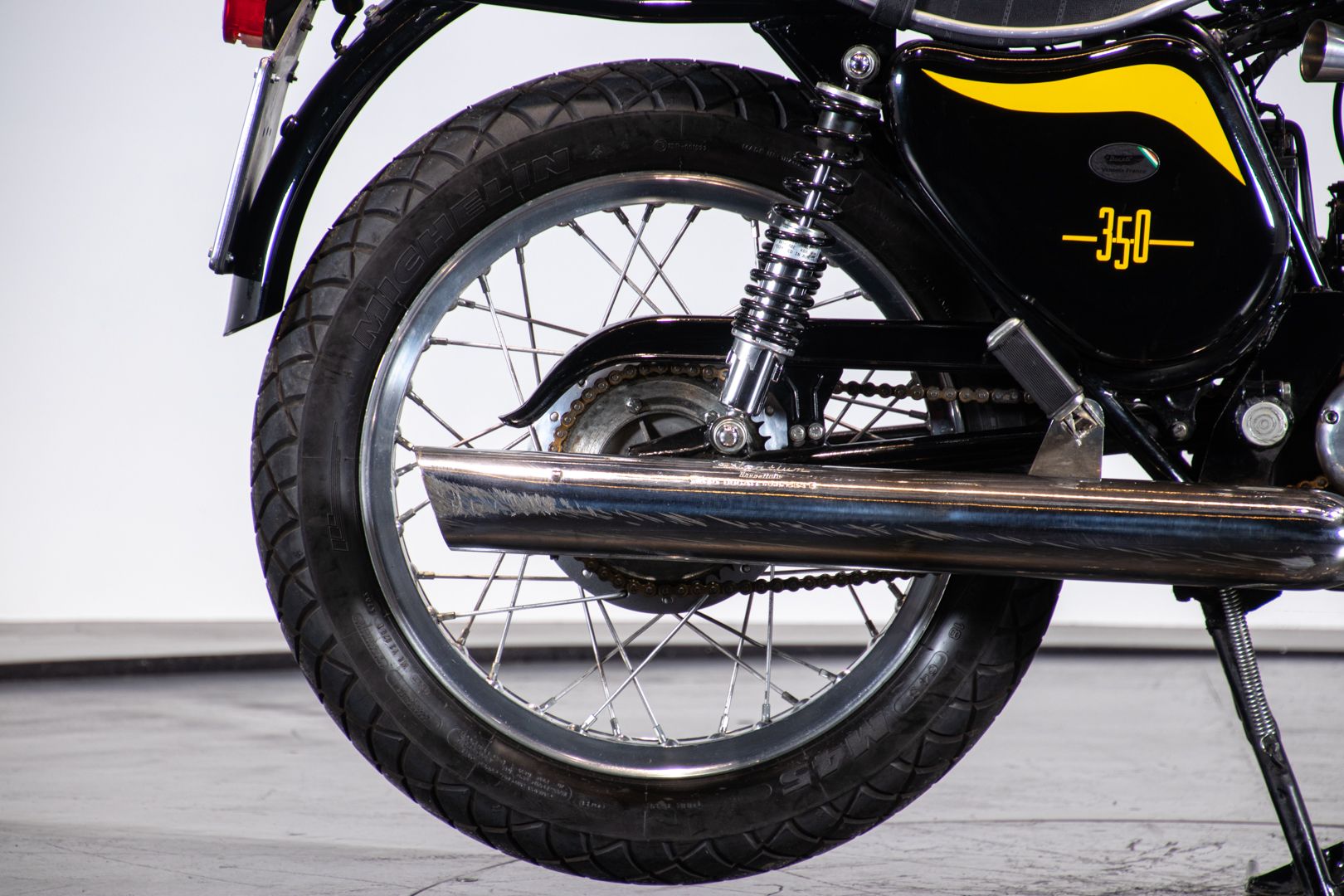 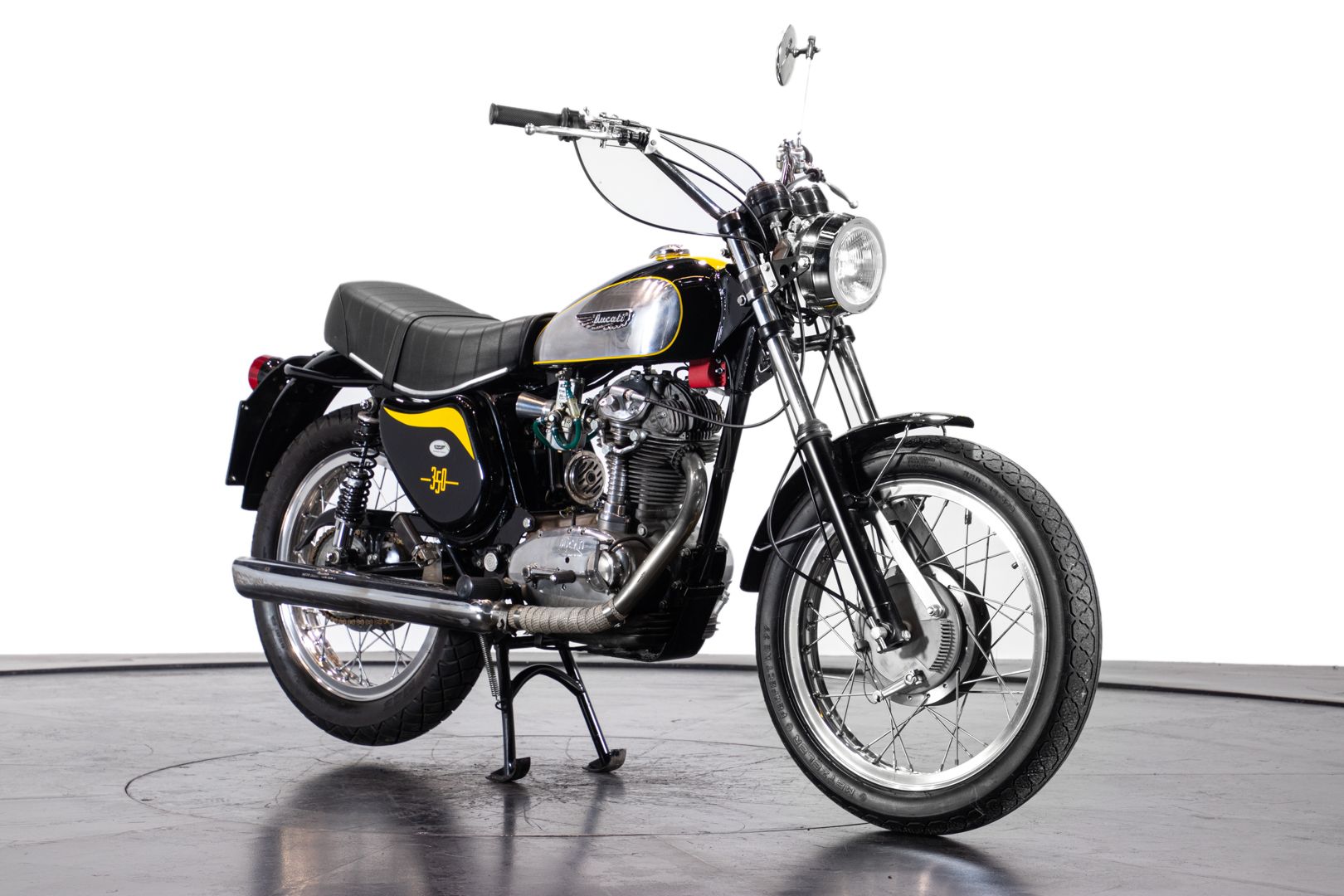 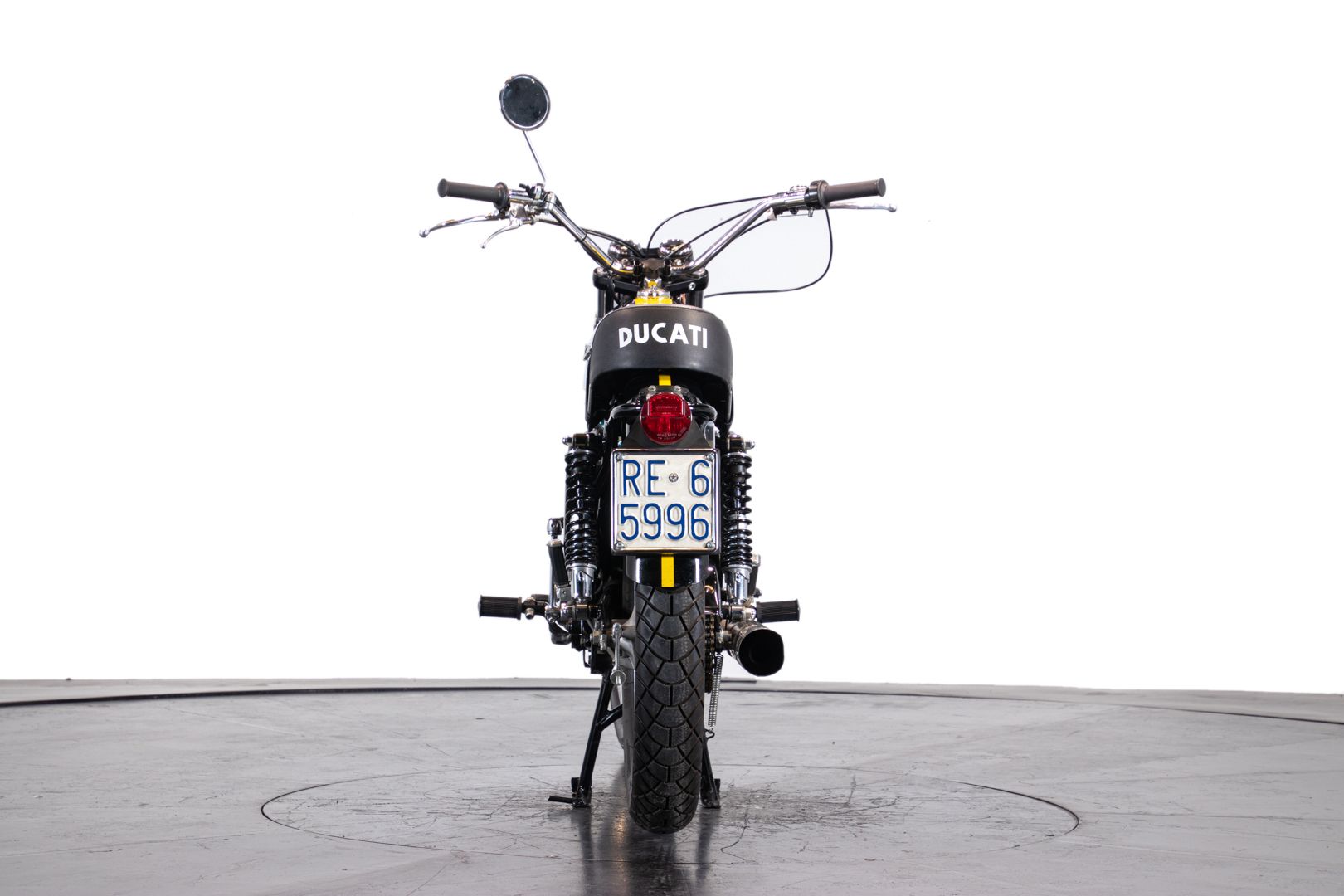 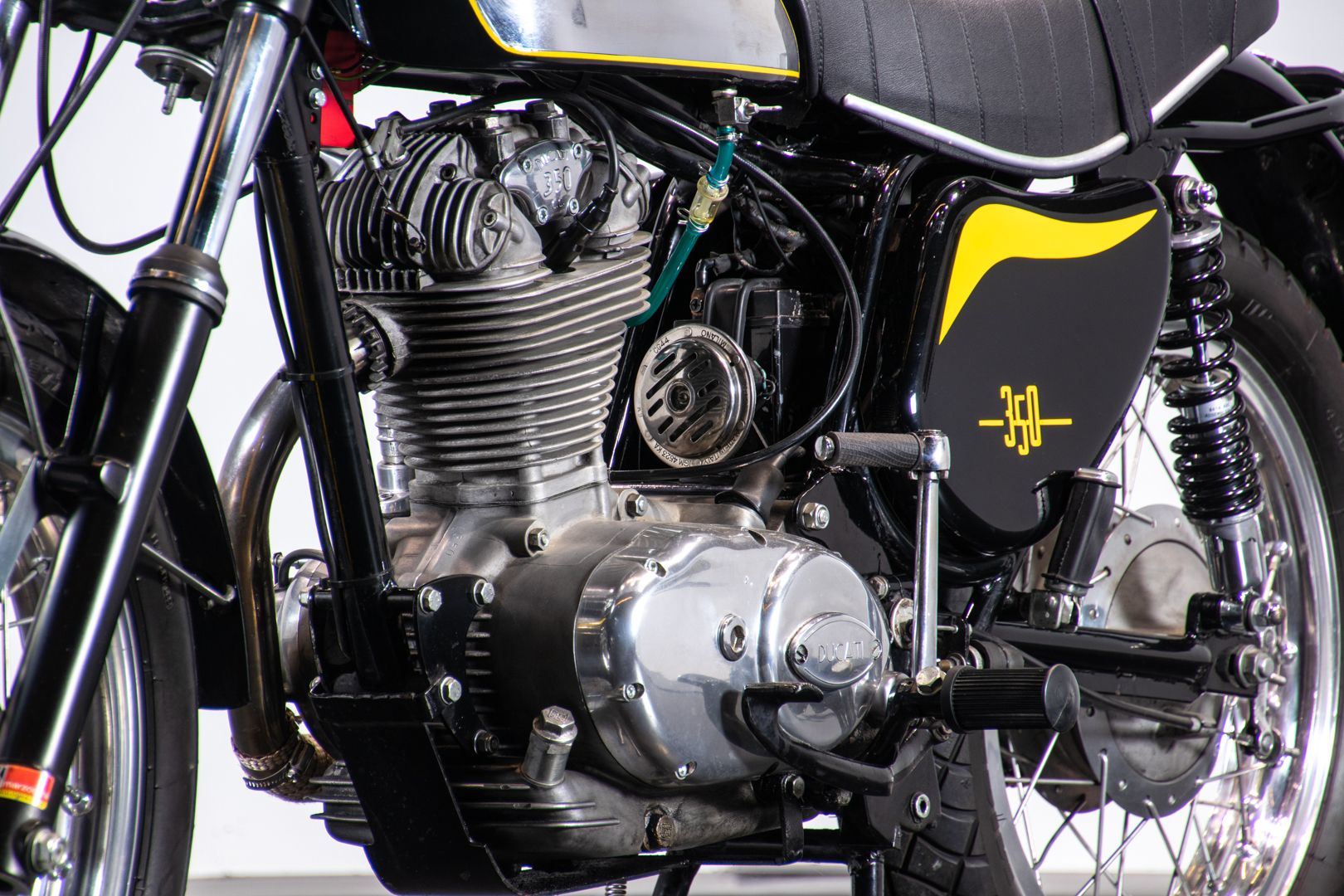 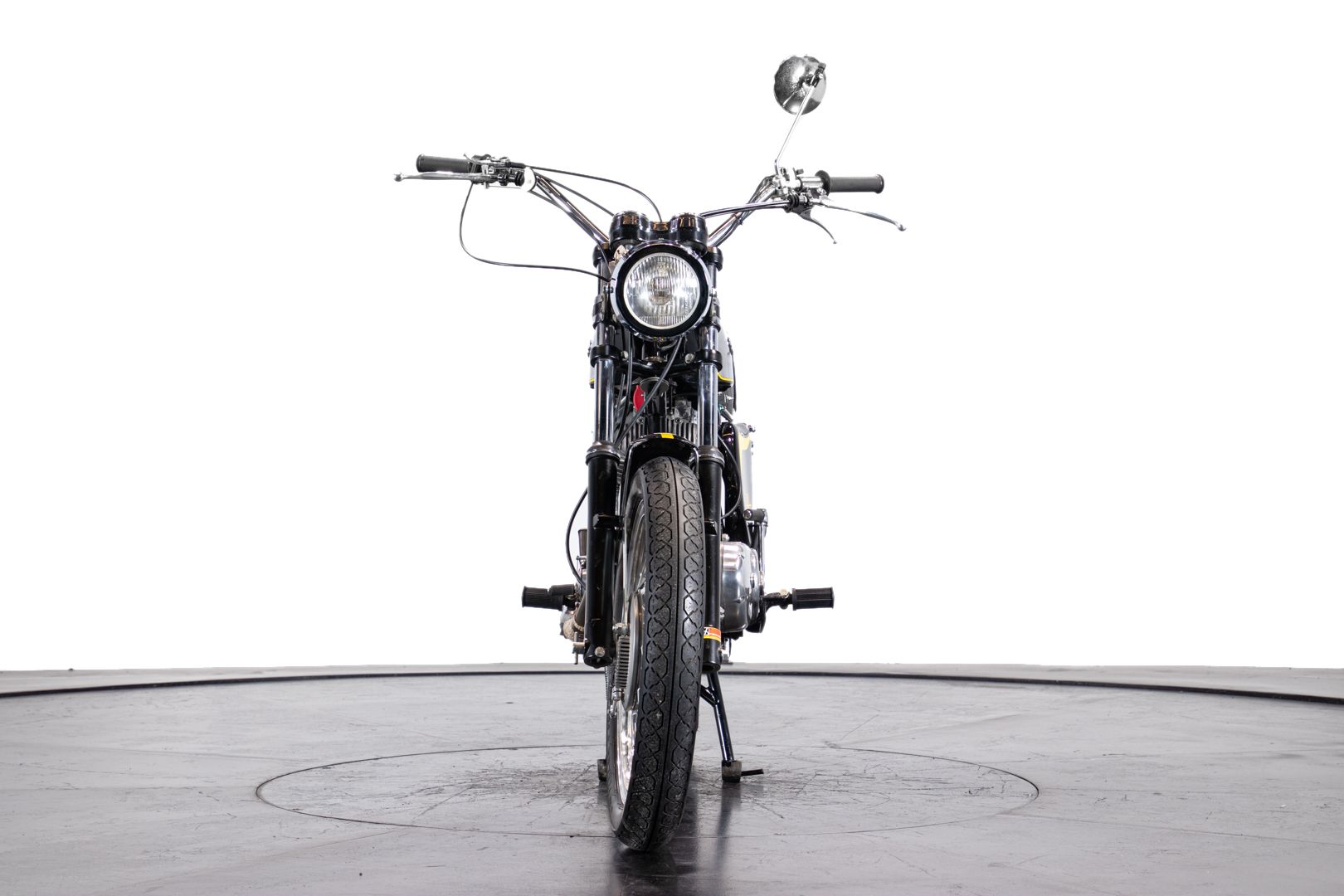 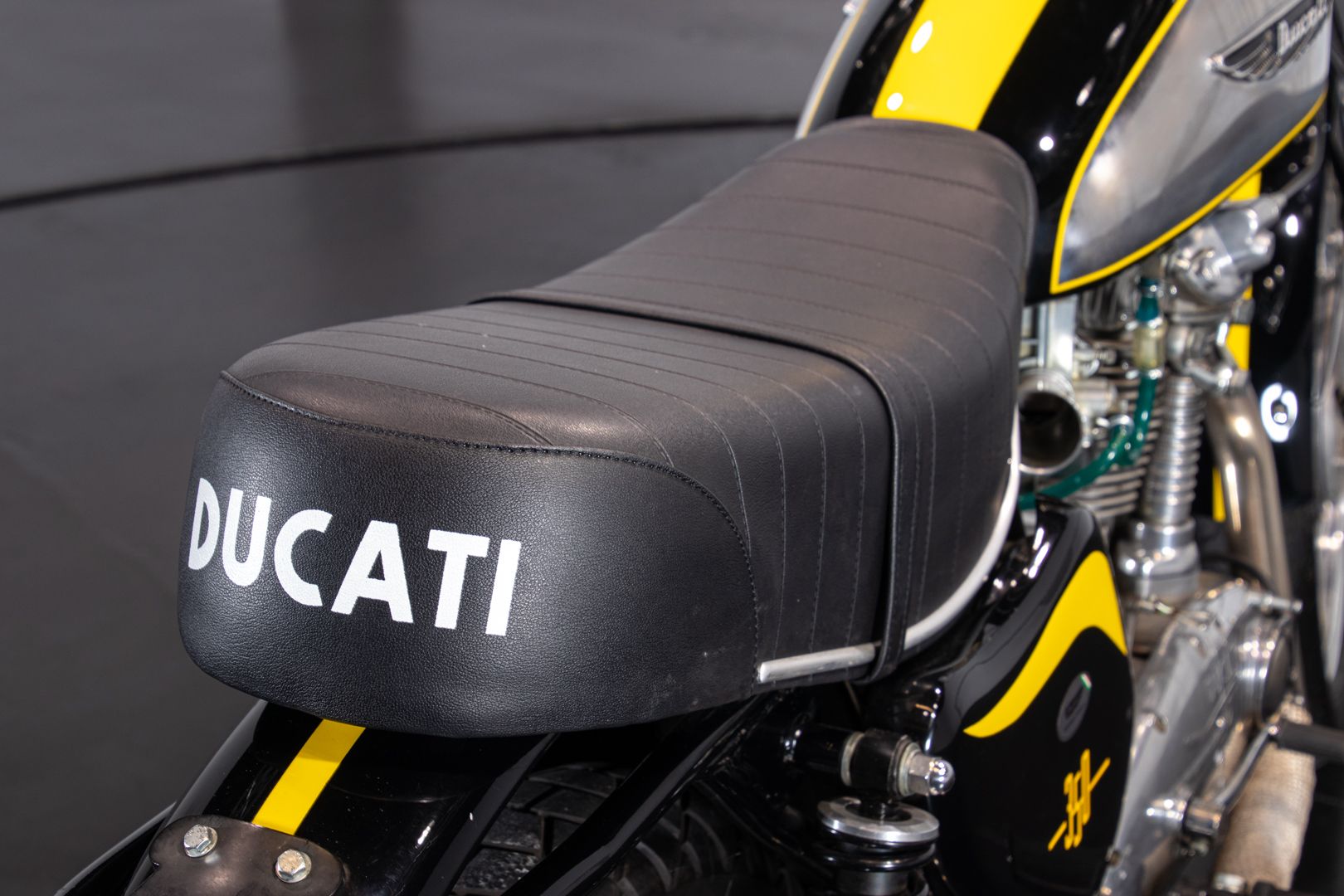 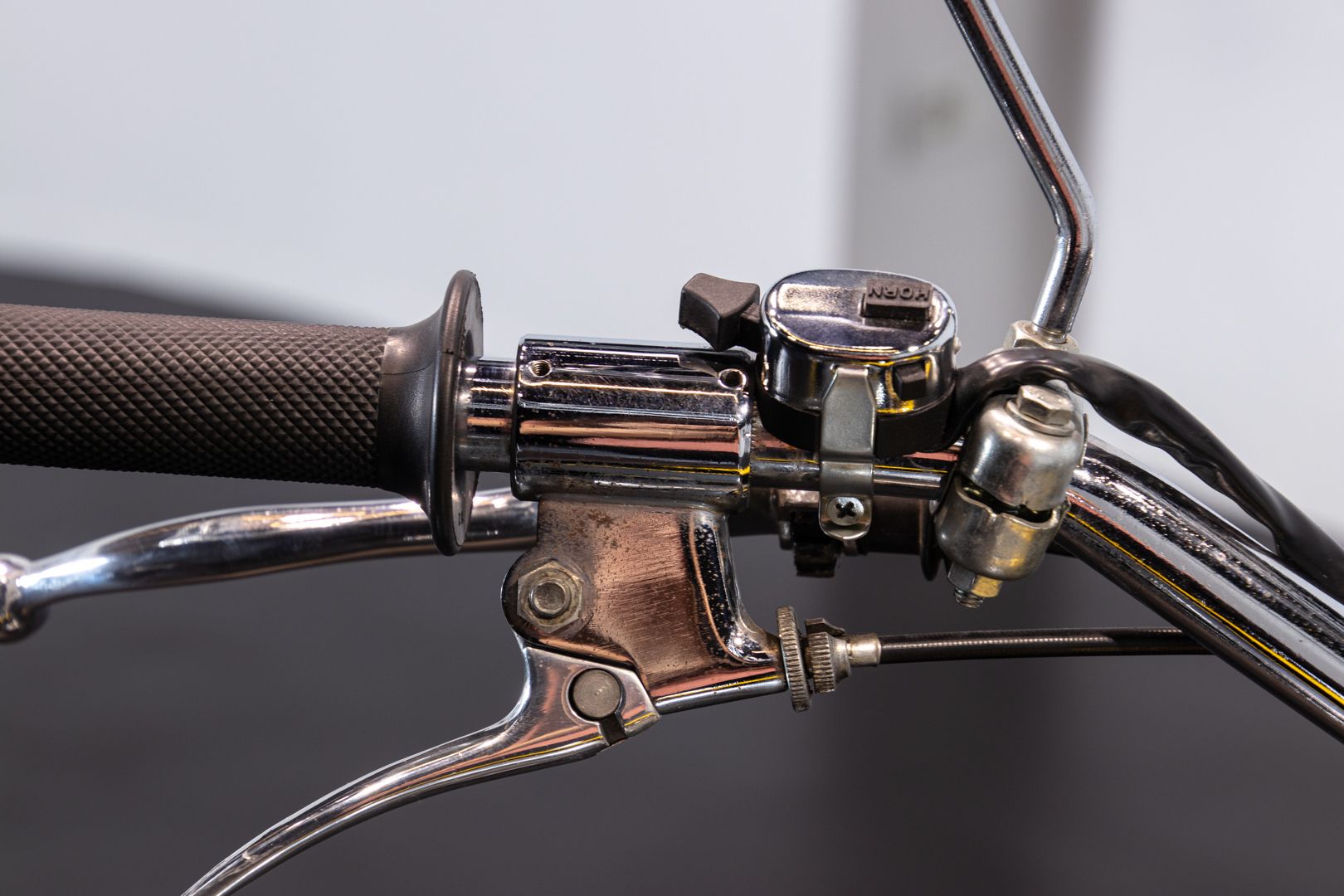 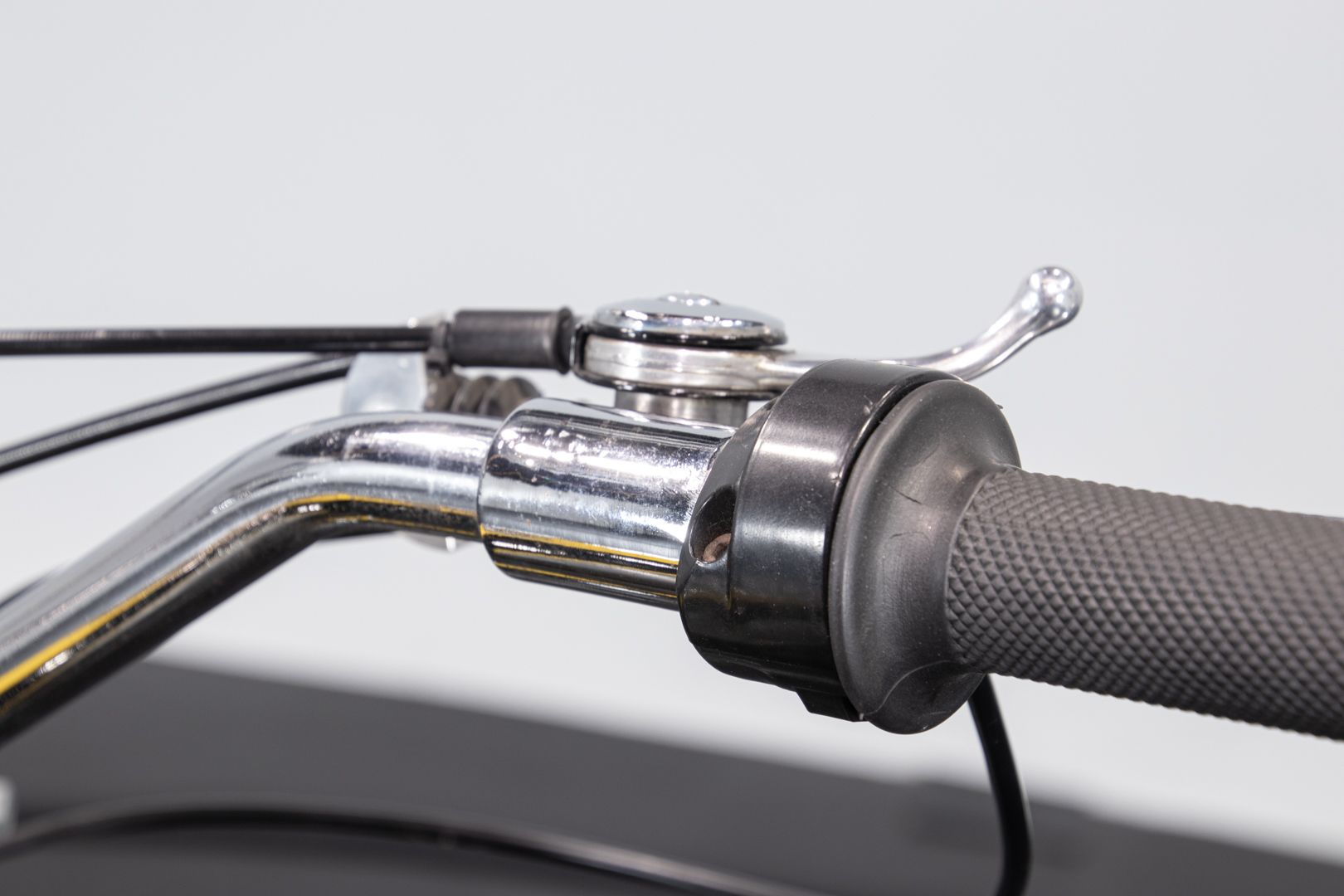 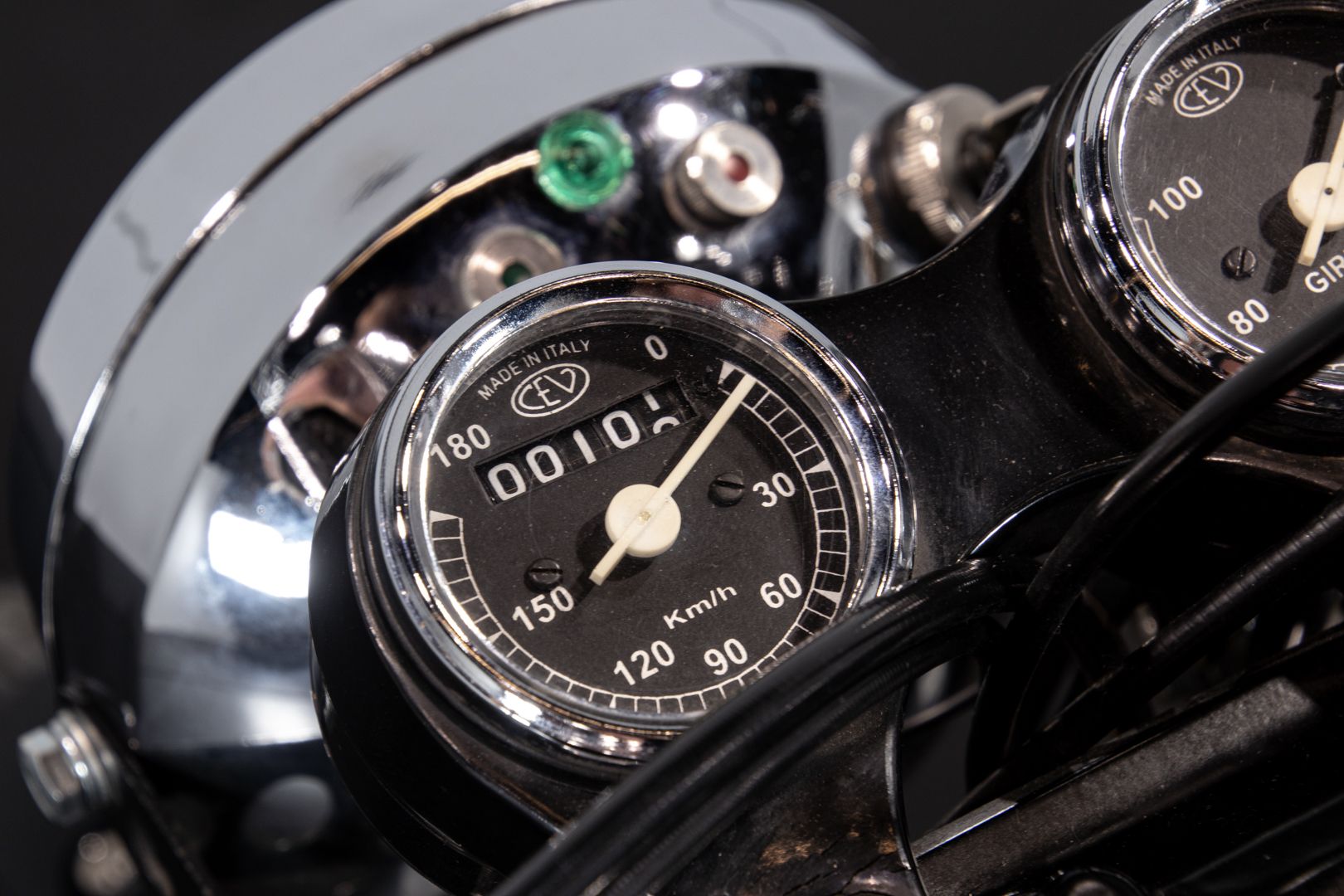 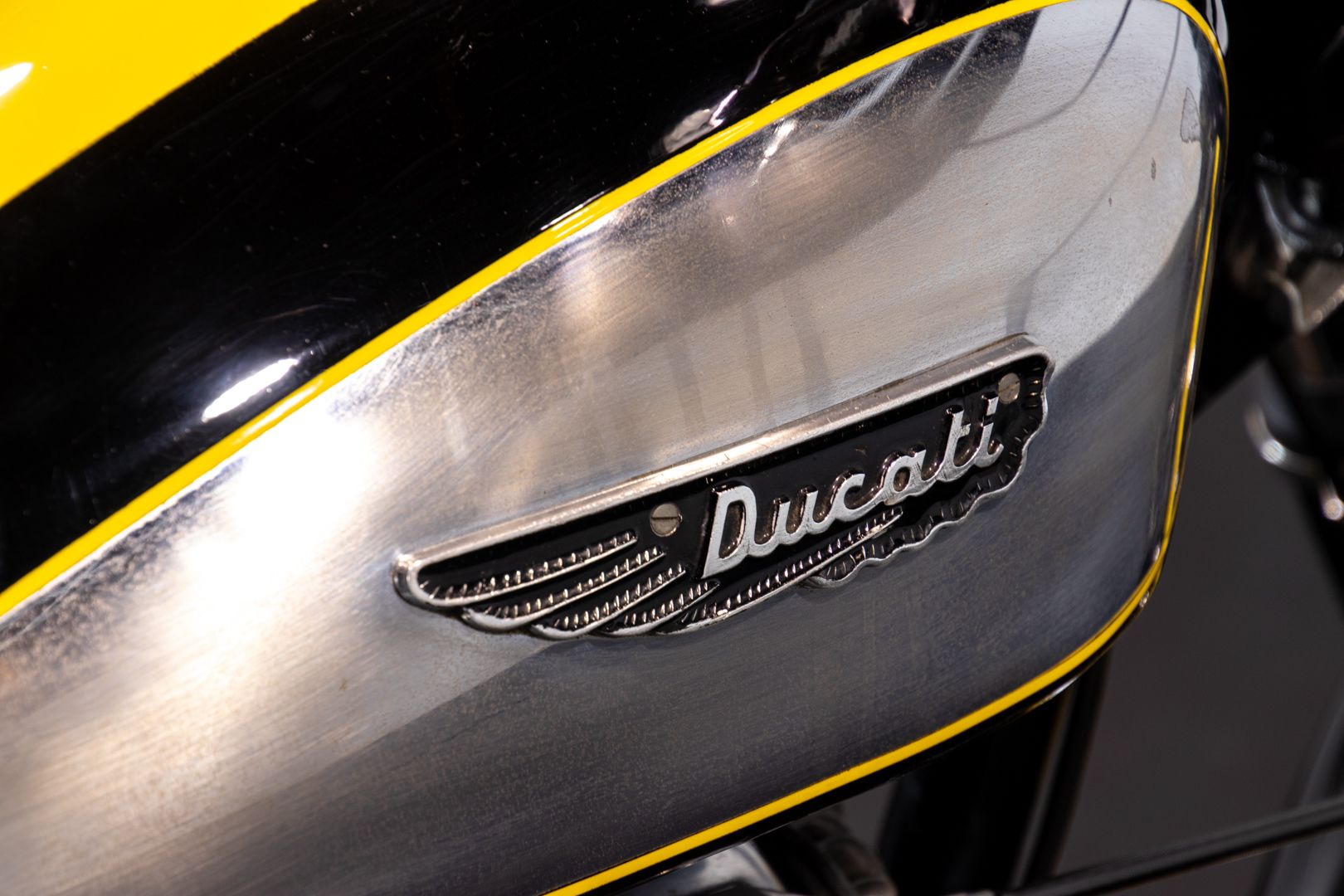 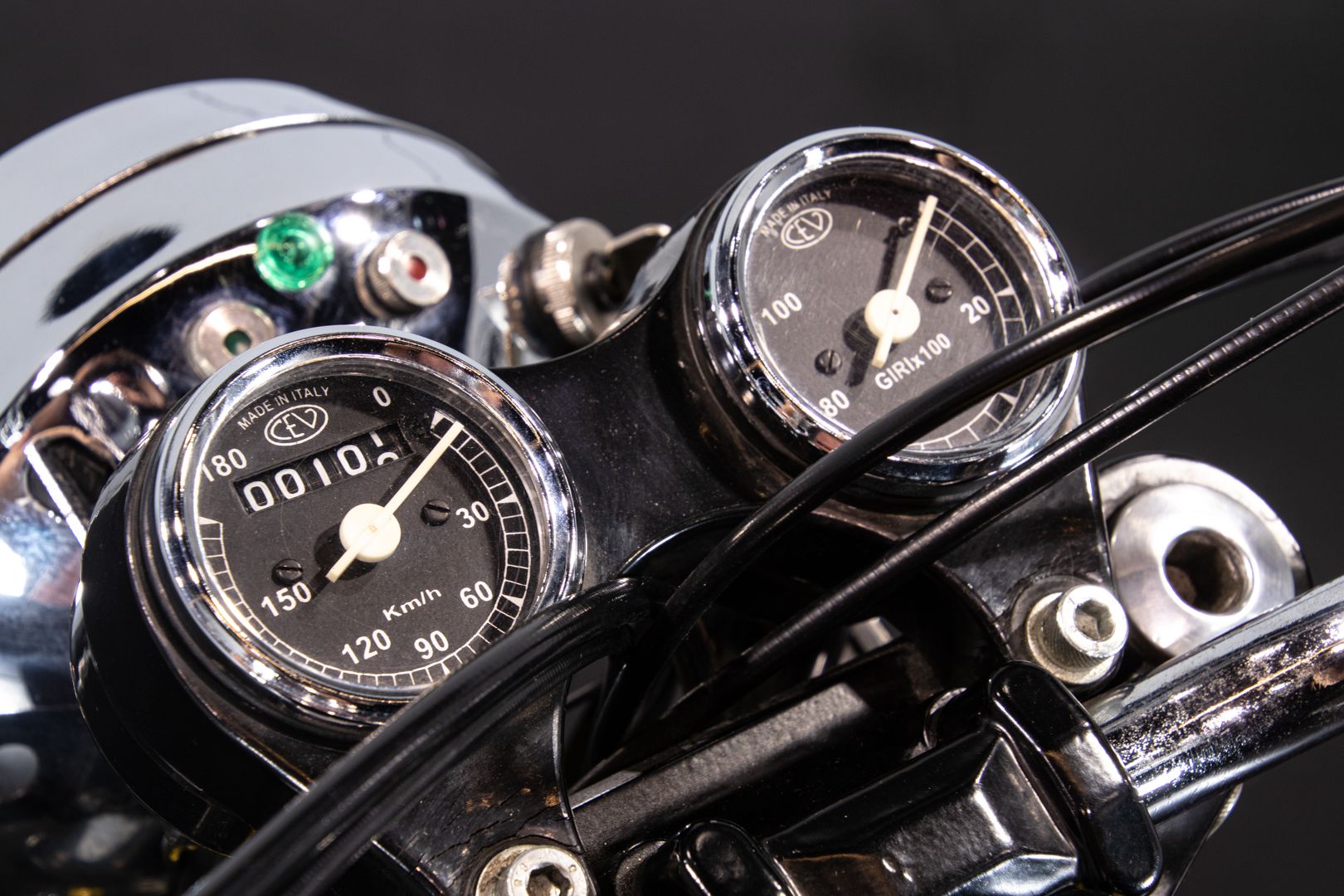 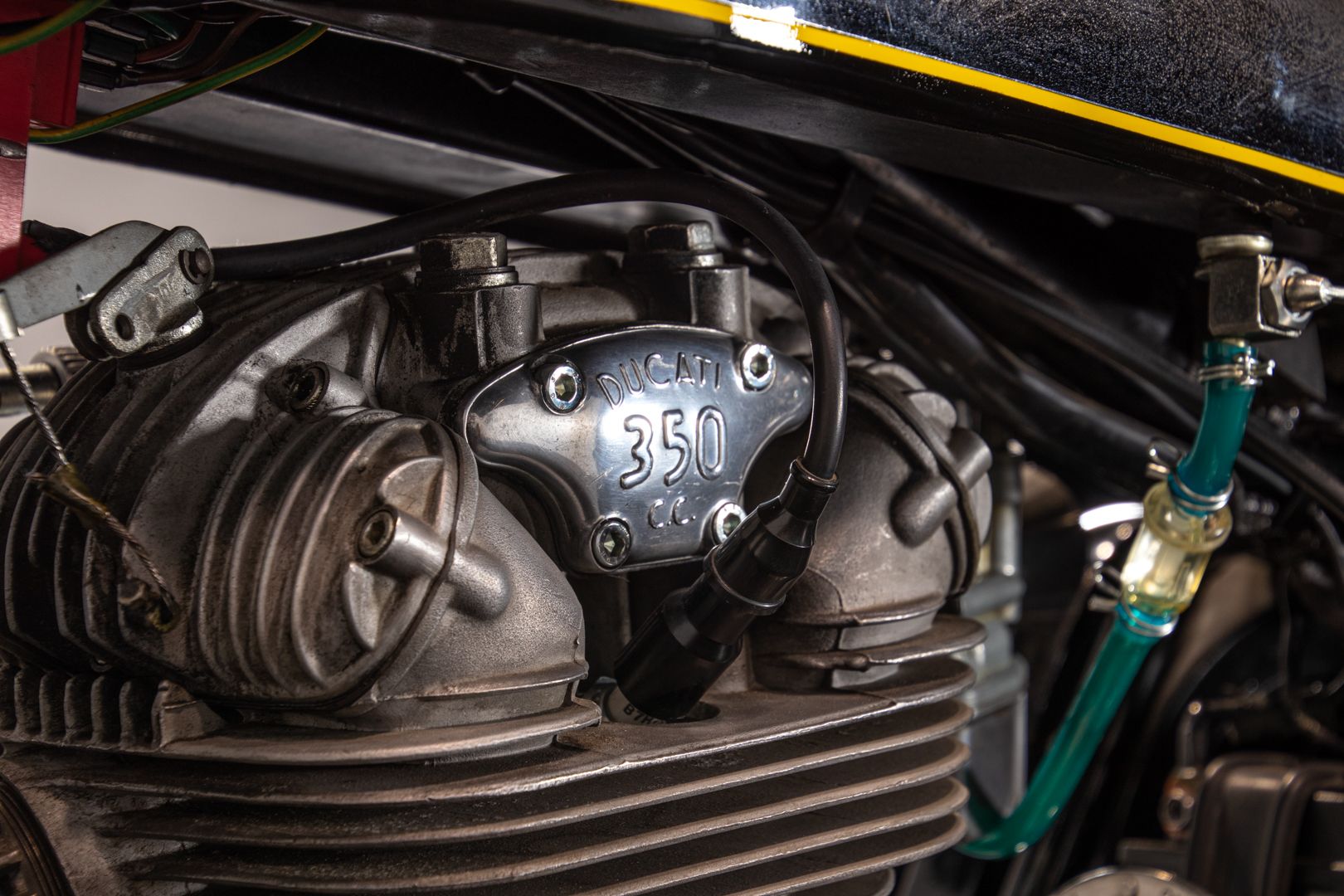 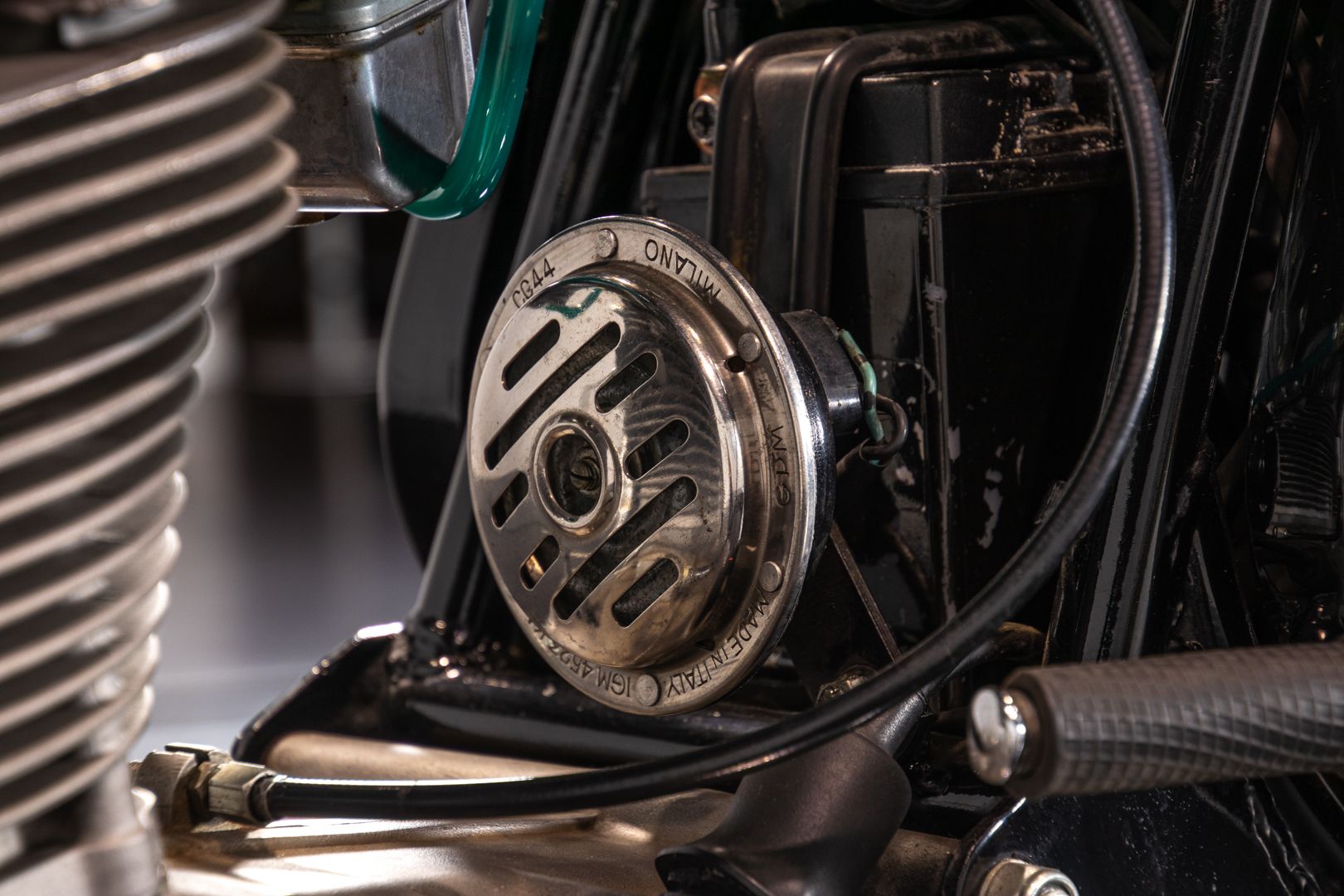 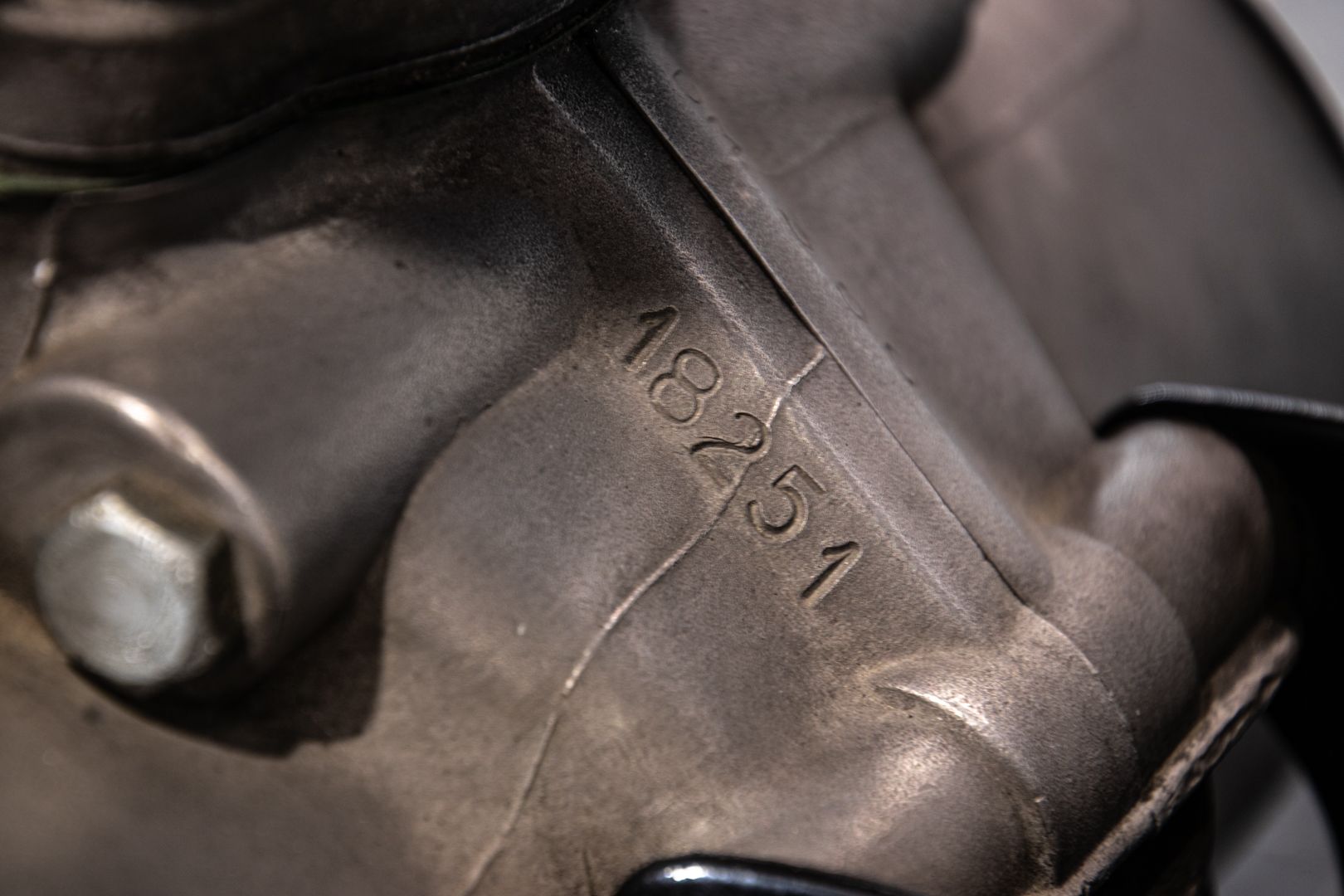 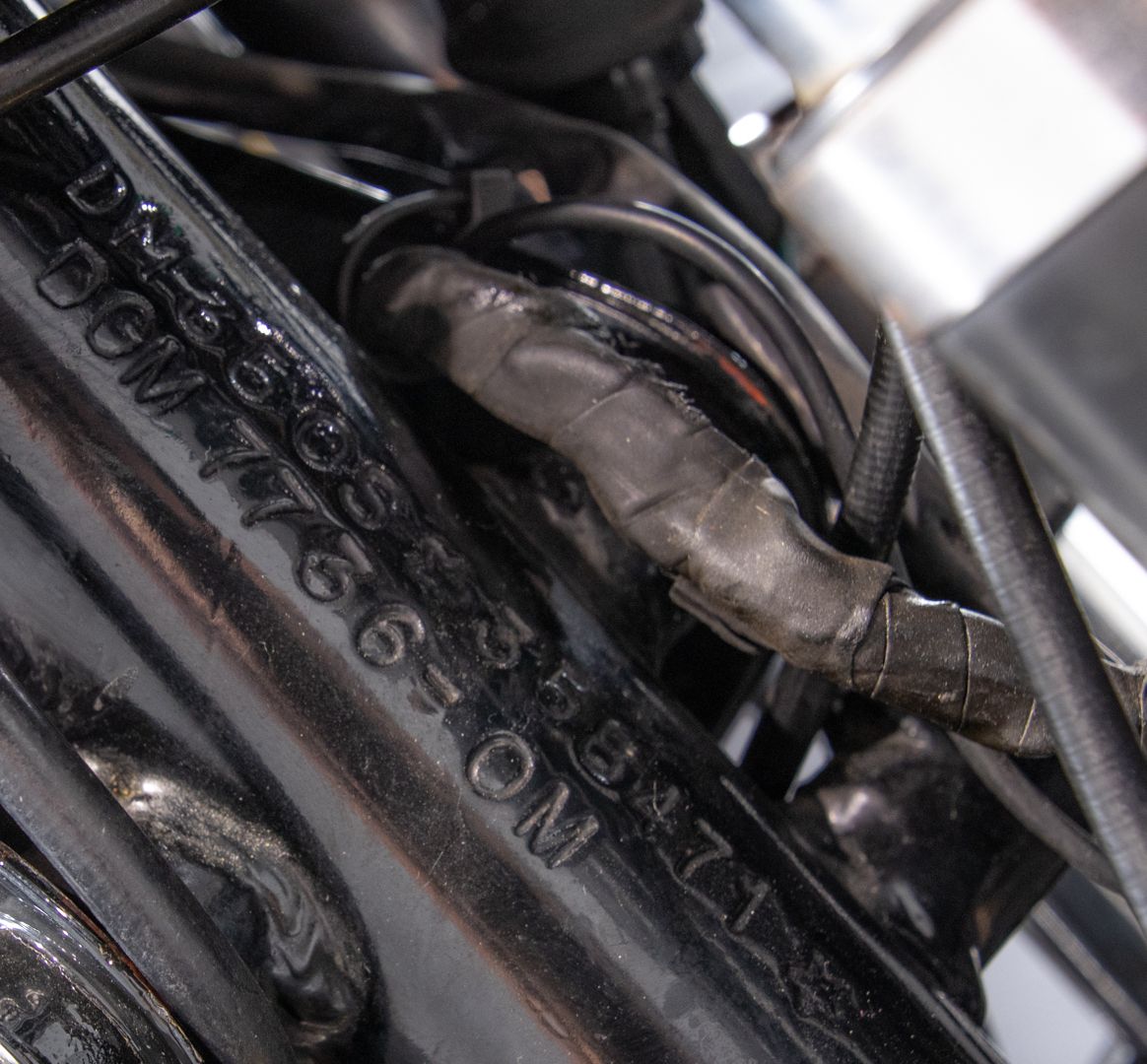 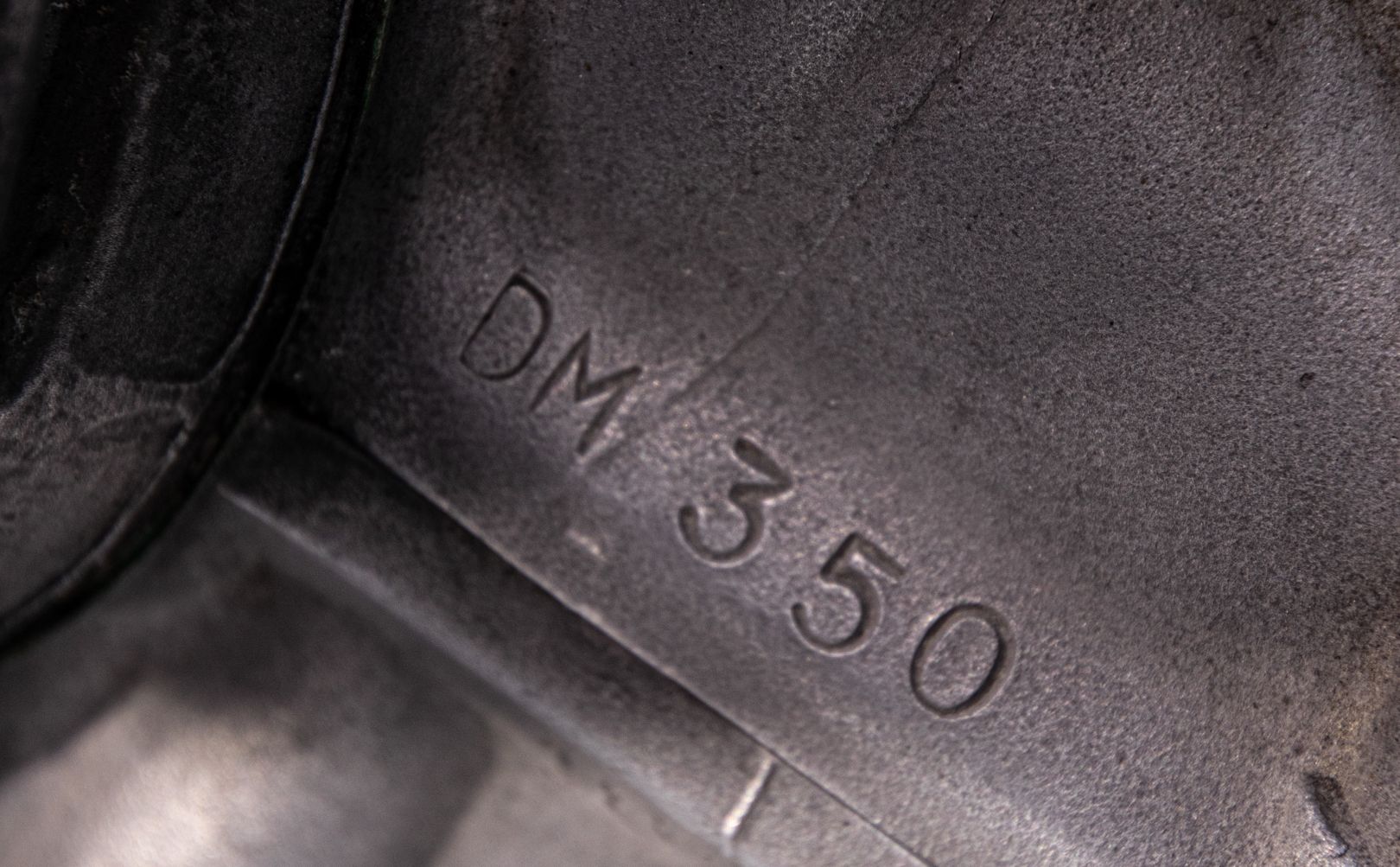 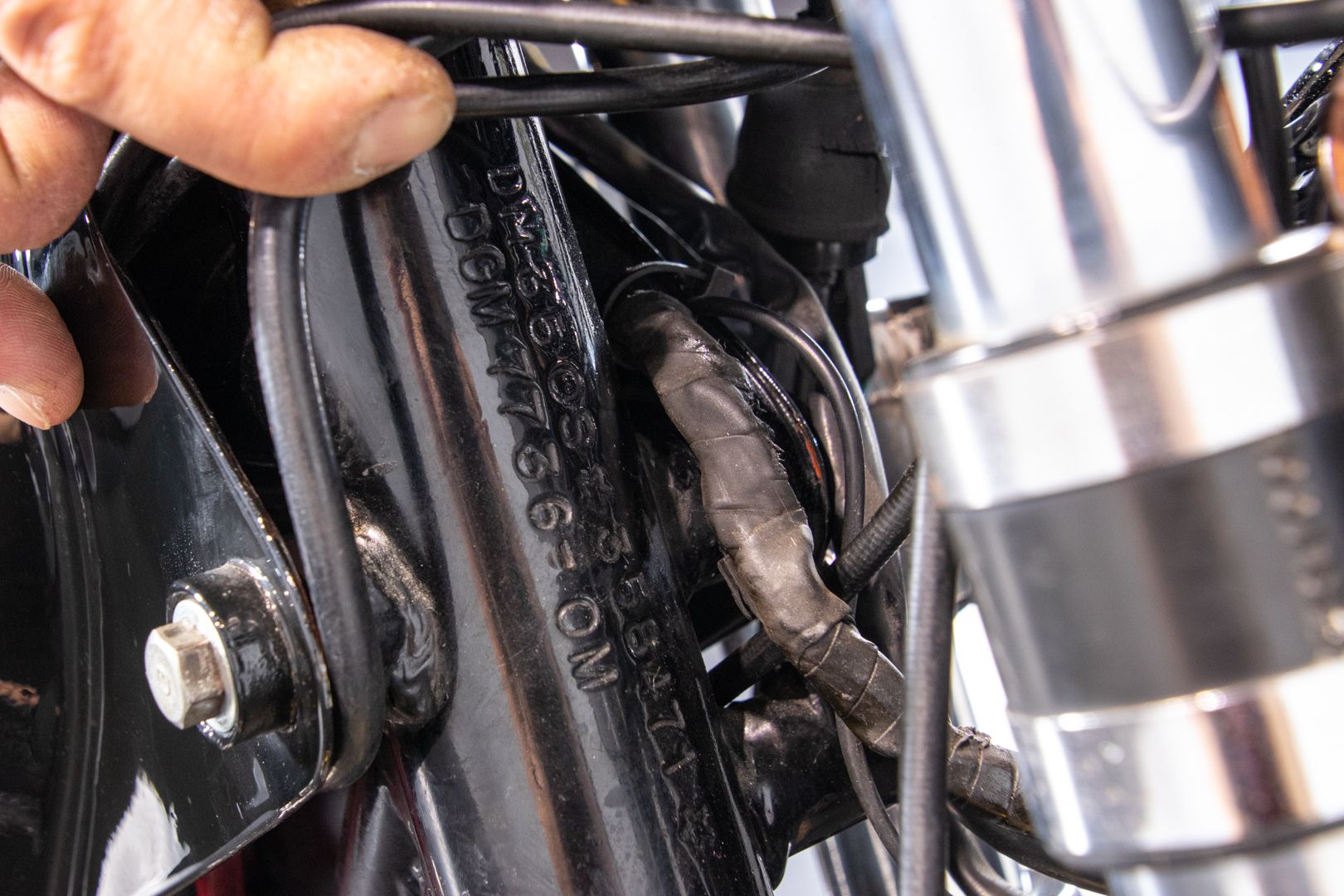 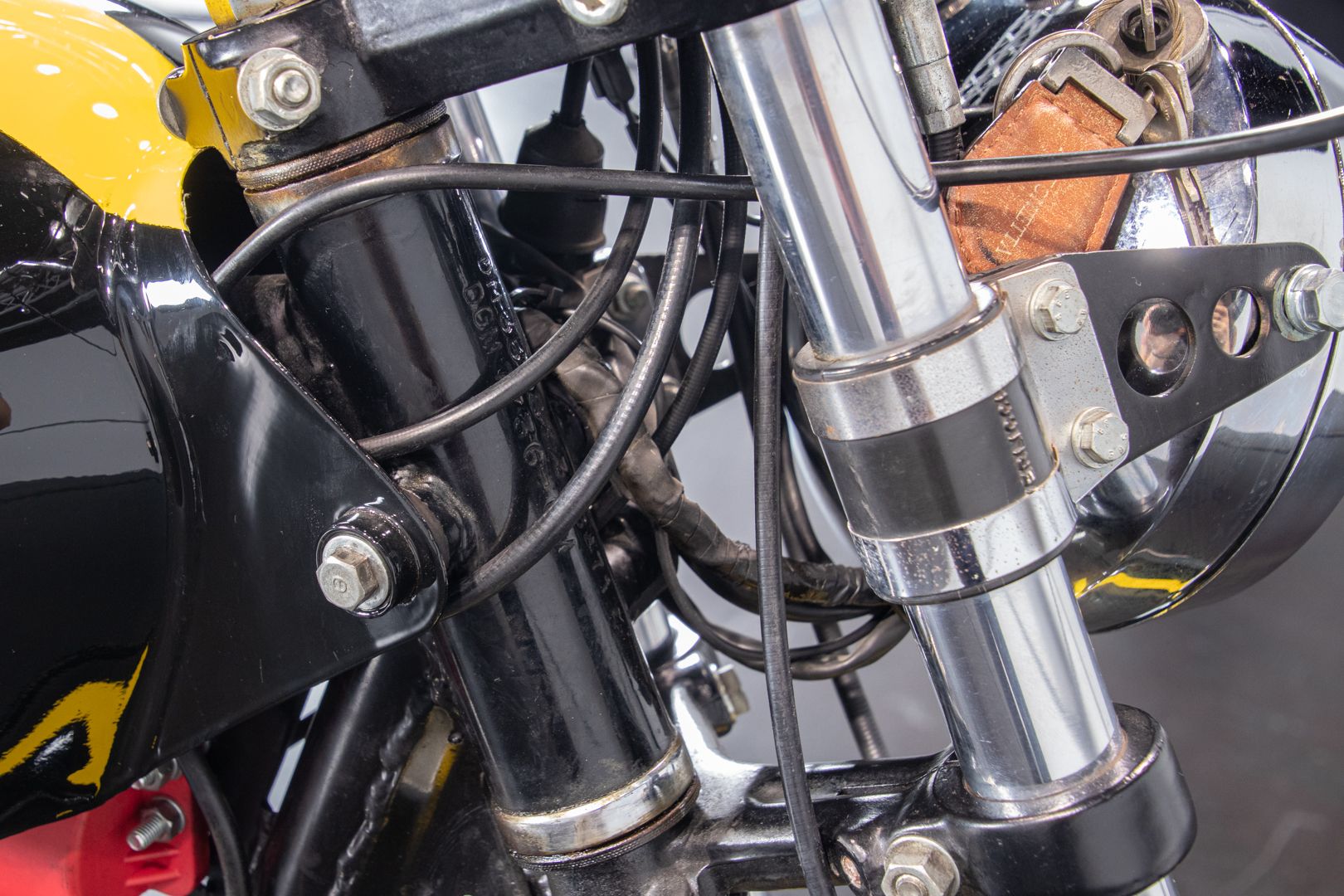 Contact us to request the assistance of our experts on “1975 Ducati Scrambler 350”.