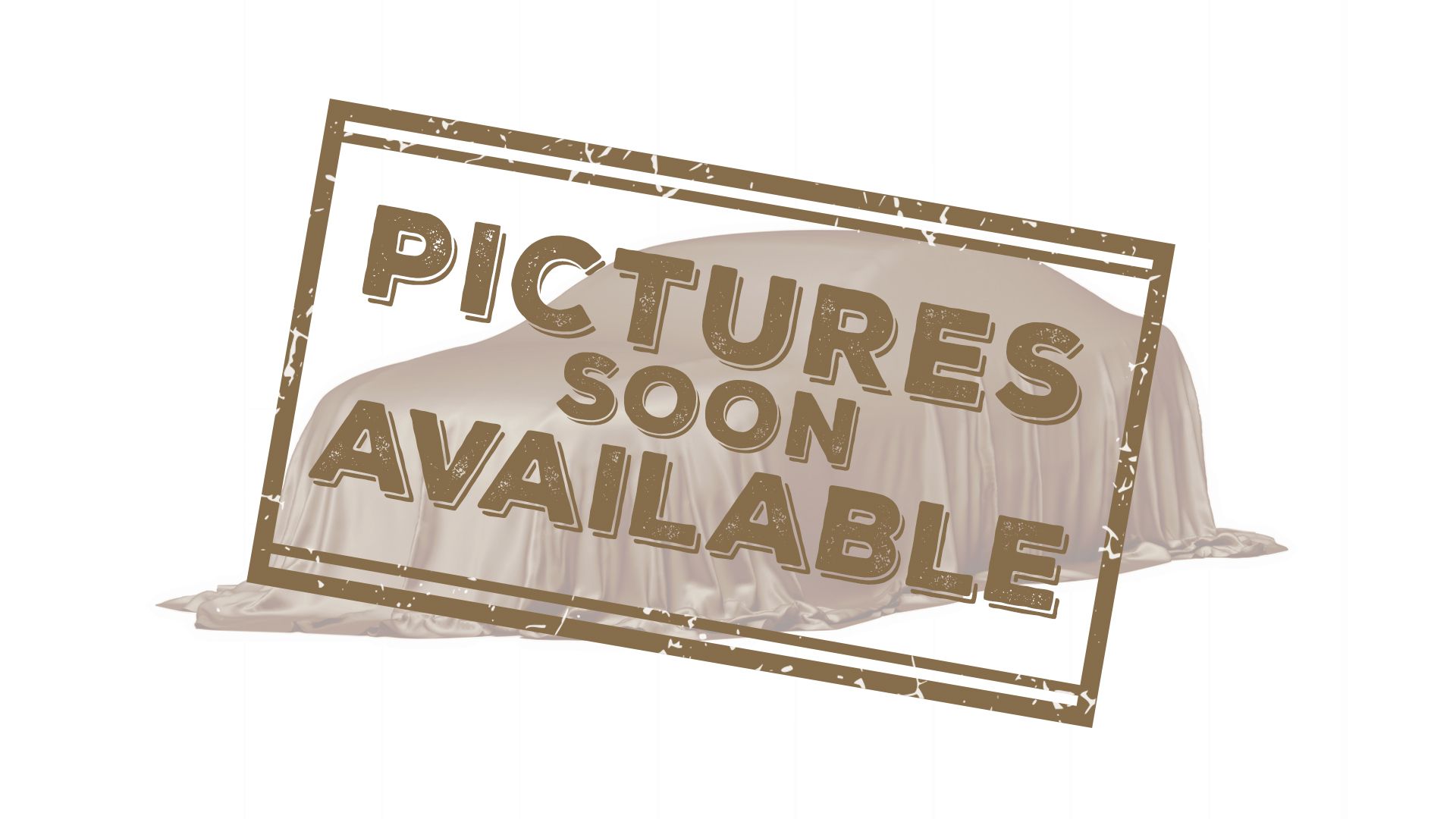 CSL: Coupé, Sporty and Light. Three adjectives that represent the main features of the car. The extremely rare 3.0 CSL got the legendary nickname “Batmobile” from the numerous wings and spoilers on the car designed to improve the aerodynamic flows. The light weight was the result of the requirements for racing, where weight plays a crucial role in ensuring successful results. To achieve high performance, however, the production costs were quite high and the automaker had to forego trims and comfort. At the time, the production of road-legal cars was very limited, and in fact BMW stopped producing the 3.0 CSL after reaching just 167 units. In 1973 racing driver Toine Hezemans, at the wheel of a BMW 3.0 CSL, won the European Touring Car Championship. The 3.0 CSL also triumphed in further European Touring Car Championships (from 1975 to 1979) and thus took its place in the pantheon of racing cars that made history. The featured BMW 3.0 CSL “Batmobile” is an object of particularly high value. You will find it in its original condition and accompanied by a letter authenticated by BMW Italia S.p.A.. The car was imported to Italy over twenty years ago, becoming part of an important Italian collection, a specimen that was never used for racing and has very low mileage.

This is a very rare 3rd Series with the 3’153 injection engine.
The engine is of the correct type, of the absolutely rare 3.0 CSL.
The car had only one owner in Italy, German origin.

From the moment the car came in Italy in 1997, and remained for all the time of the same 1st owner who kept care of the car, into his Cars Collection, and never drove it.
Matching Numbers & Colors car, totally original
When Ruote da Sogno purchased the car from this collector, a full restoration on the car was began, to remove some sign due to the age of the car.
More specifically: the body was taken to bare metal, anti-rust treatment also to the doors, that have been boxed.
The metal sheet on the floor are thinner, as characteristic of the CSL: the engine hood and rear trunk are made of aluminium.
The interior has been totally restored with a new carpet, new electrical wiring made with parts of that years.
The engine wiring is the original one: there was only a service on it. All the aluminium outline were restored and polished.
Suspensions, pads and all the rest of the components were restored.
A new exhaust system was installed.
The gearbox has been serviced and overhauled
The differential has been overhauled as well
A new cooling system was installed
The engine has been totally rebuilt: pistons, bushings, piston rods are totally new. This engine has zero kilometer.