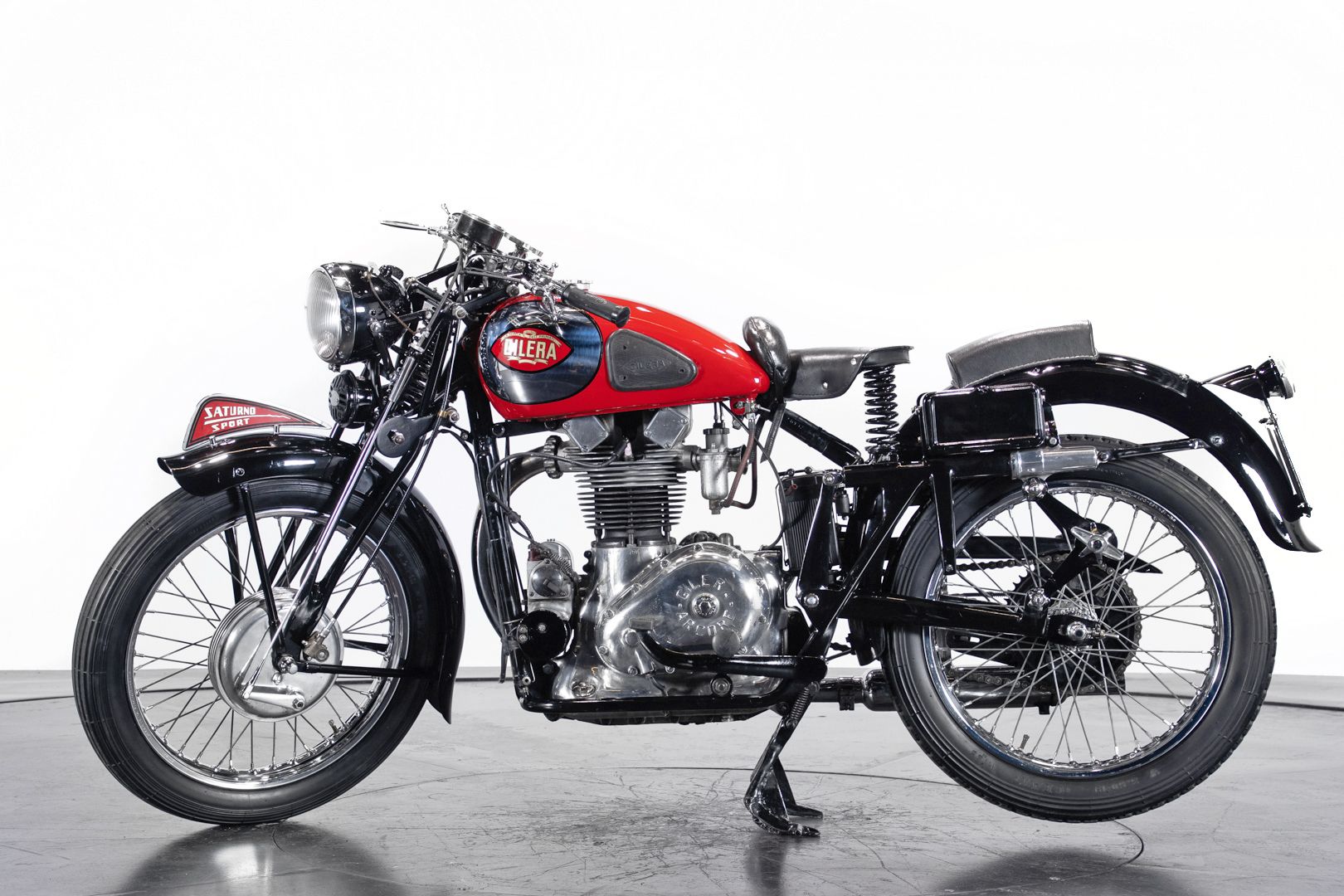 It is considered by experts to be a true masterpiece, one of the most iconic models of all Italian production.
Designed by Luigi Salmaggi at the end of the 1930s and presented at the Milan Motor Show in 1940 as heir to the Otto Bulloni, the Saturno is a 500cc four-stroke single cylinder.
The outbreak of the World War II, however, delays the start of mass production which will be postponed to 1946 (6 "Competizione" models will be built before the war).
The engine is the traditional single-cylinder Gilera with rods and rocker arms of 500 cc, with the “classic” bore and stroke measurements of the half-liter of the House of Arcore, ie 84 × 90 mm.
As for the chassis, the frame is a single open cradle in tubes; the fork is parallelogram, while springs are used on the rear, inserted in sheaths on the sides of the wheel and assisted by compass shock absorbers.
The gearbox is a four-speed pedal operated gearbox.
Four versions were produced: “Turismo”, “Sport”, “Competizione” and “Corsa“.
Several military versions were also produced which differed from the civilian models for the paint (gray-green instead of black with red tank) and for some modifications to the mechanics.

- Motorcycle in excellent condition of mechanics and bodywork
- Complete restoration with original parts
- Efficient engine, with unmistakable noise for fans of the brand.
- Beautiful specimen for true connoisseurs & expert 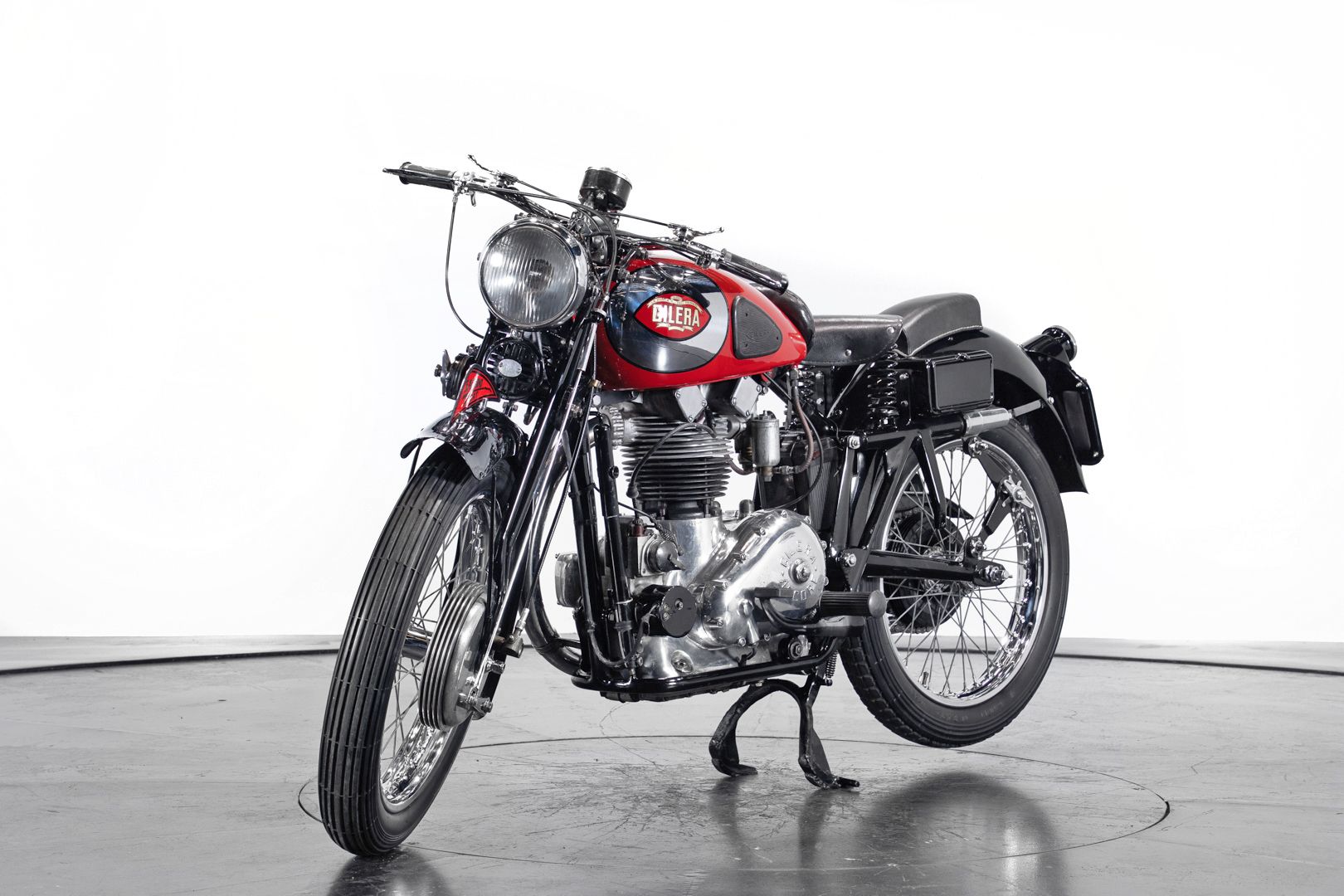 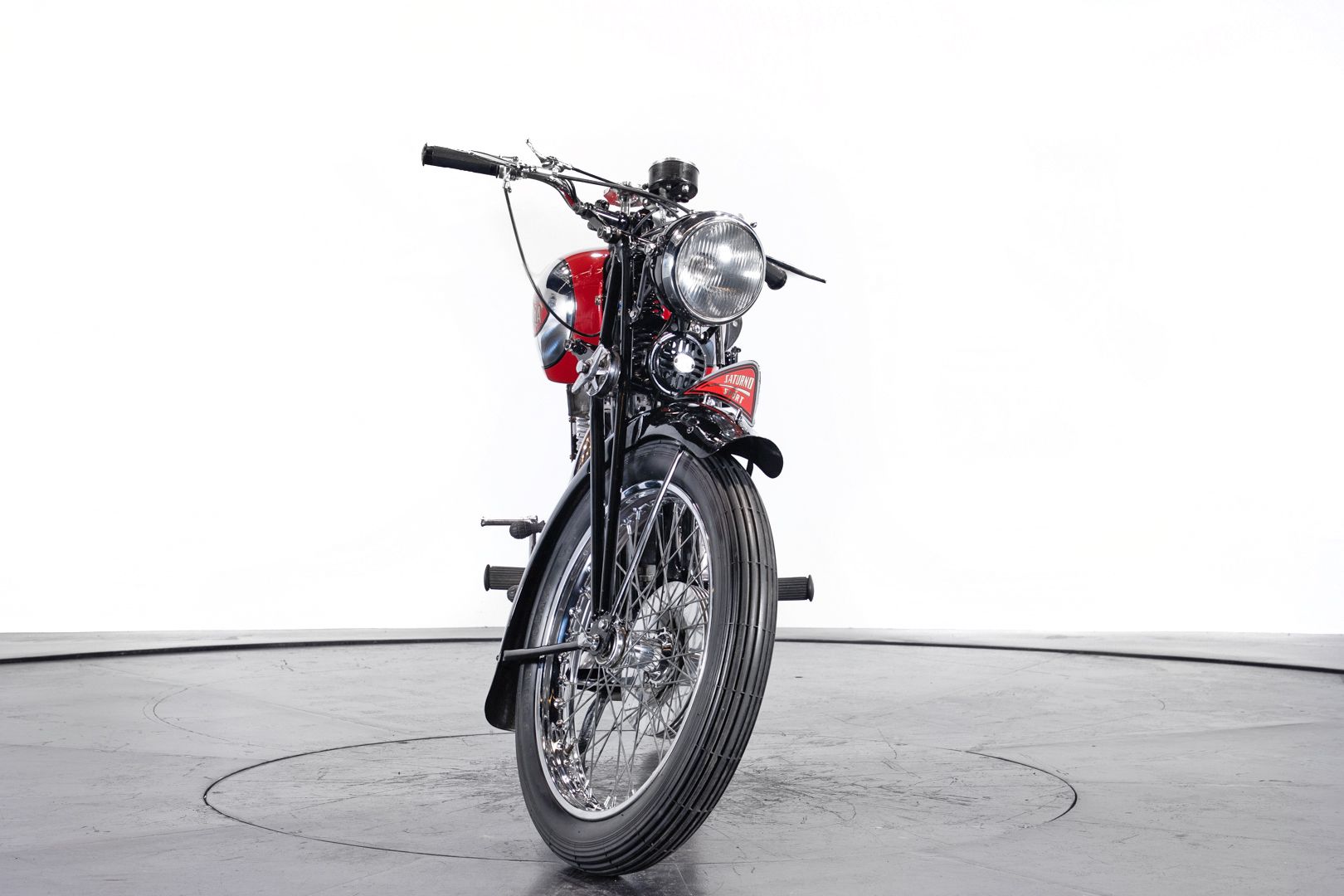 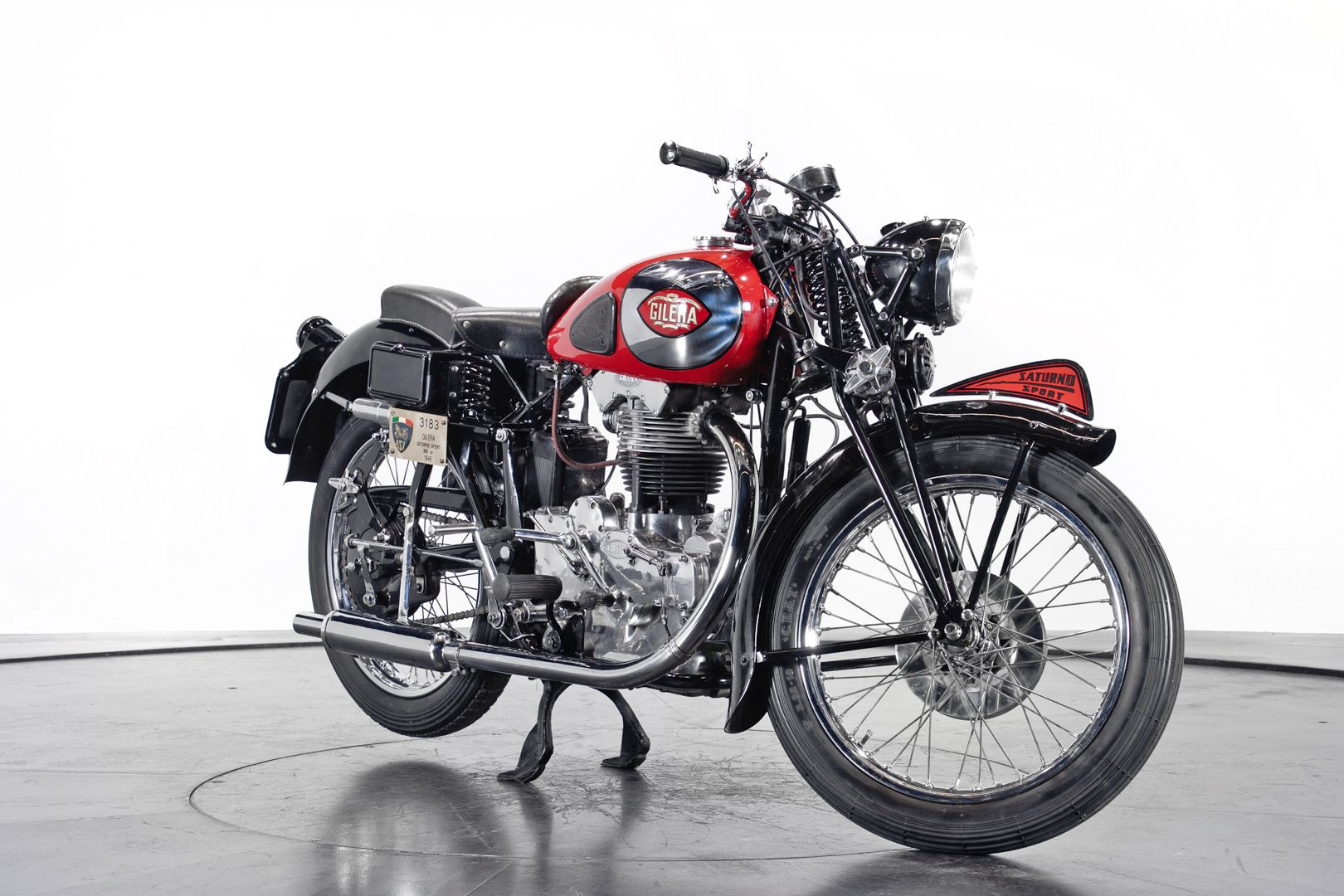 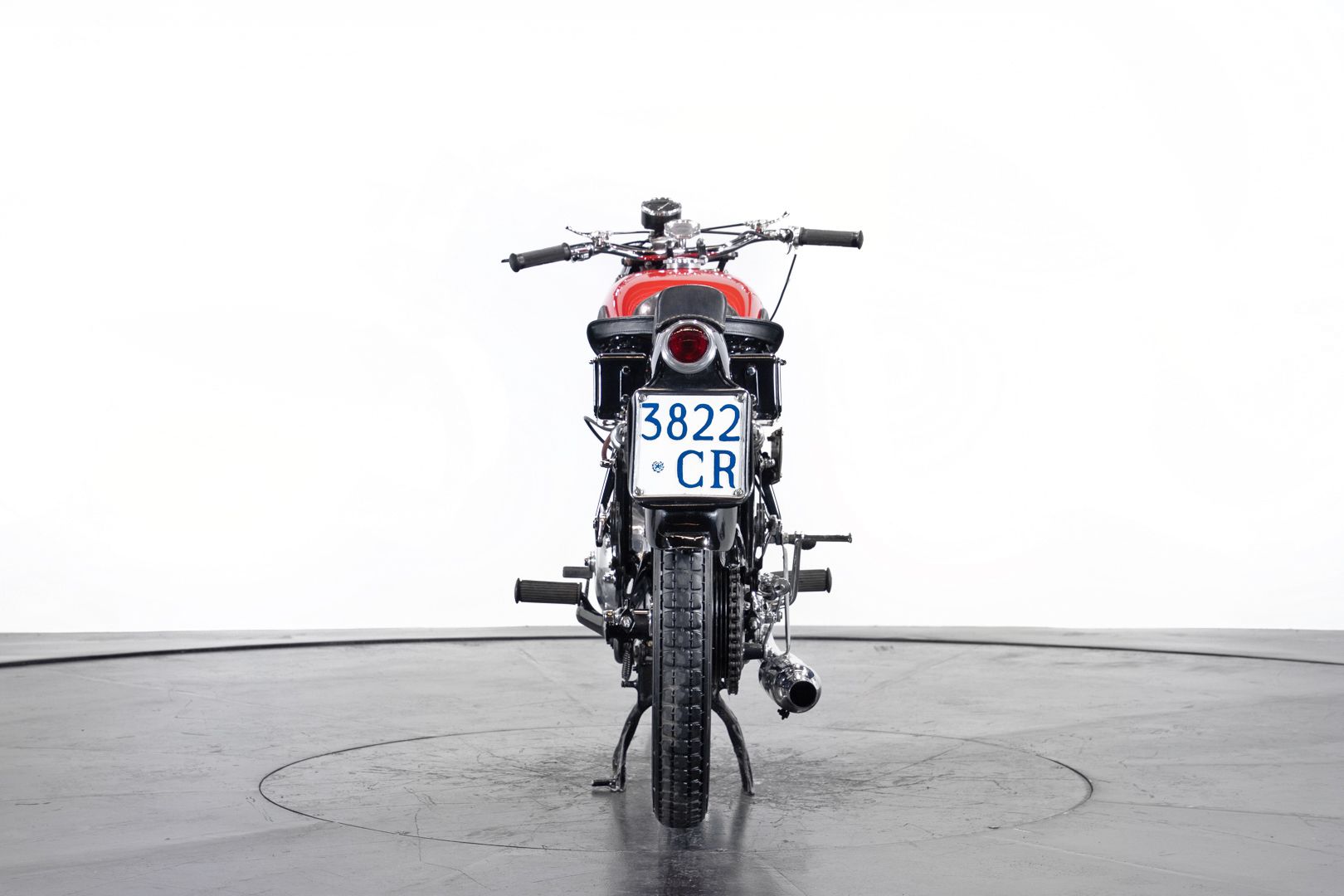 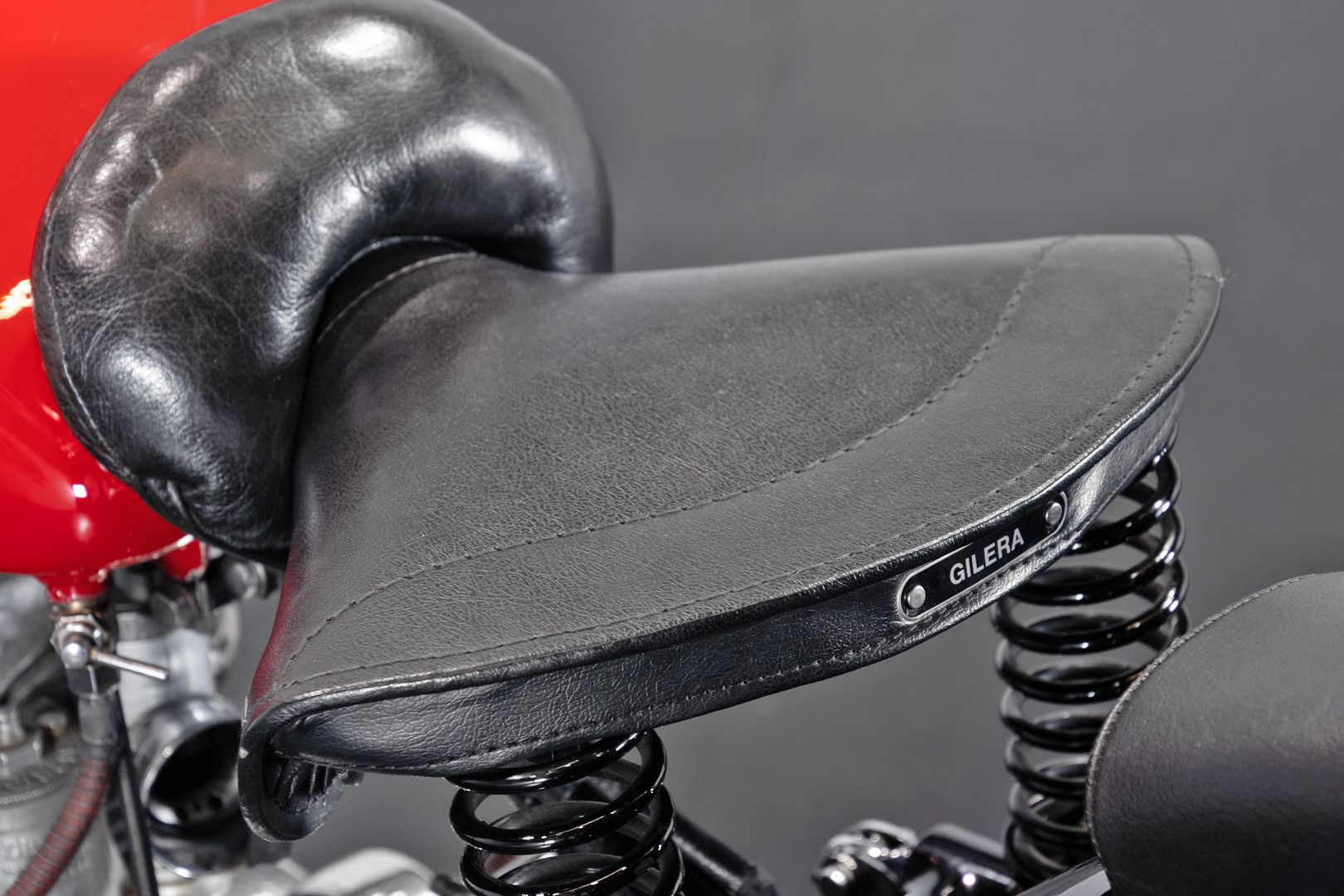 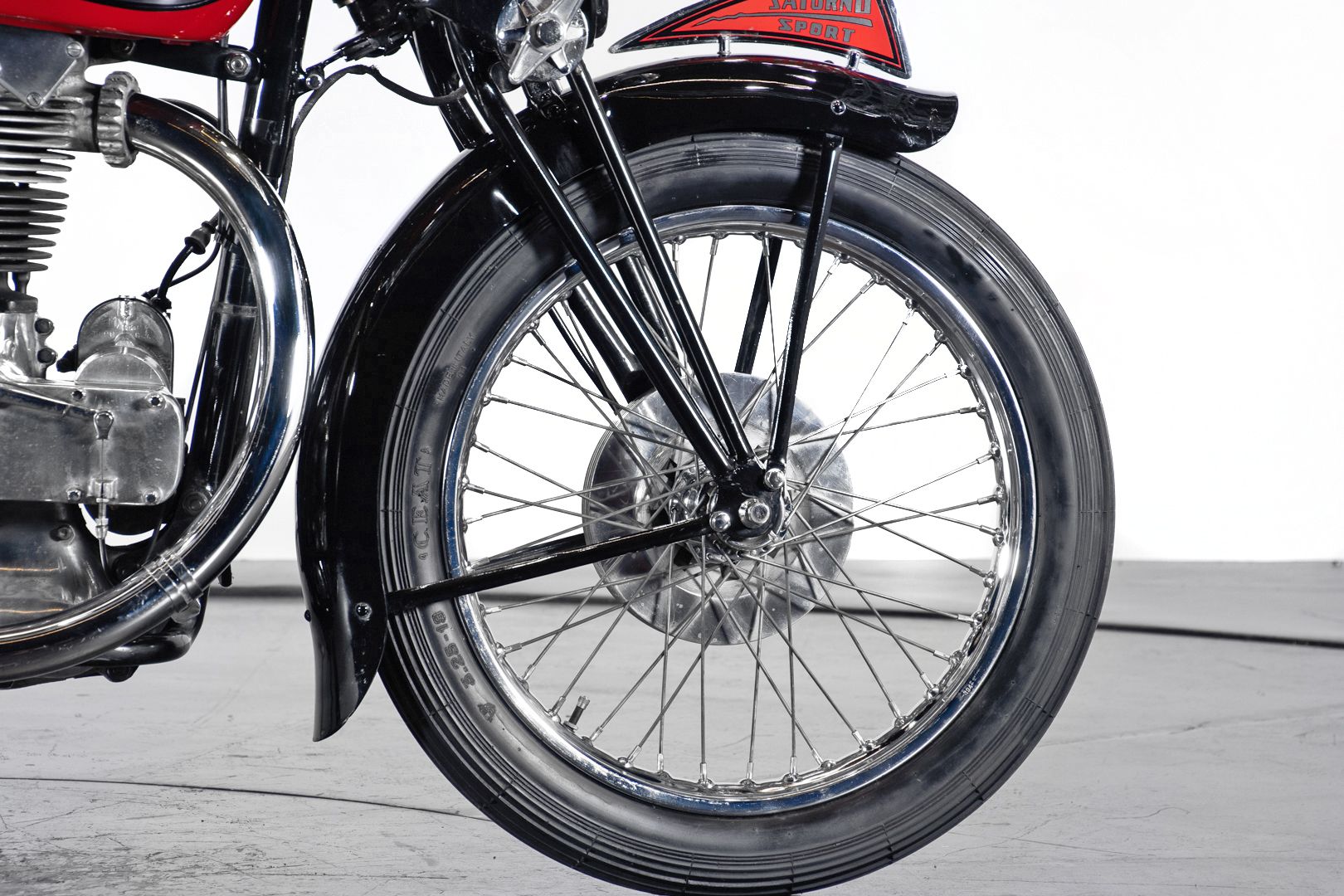 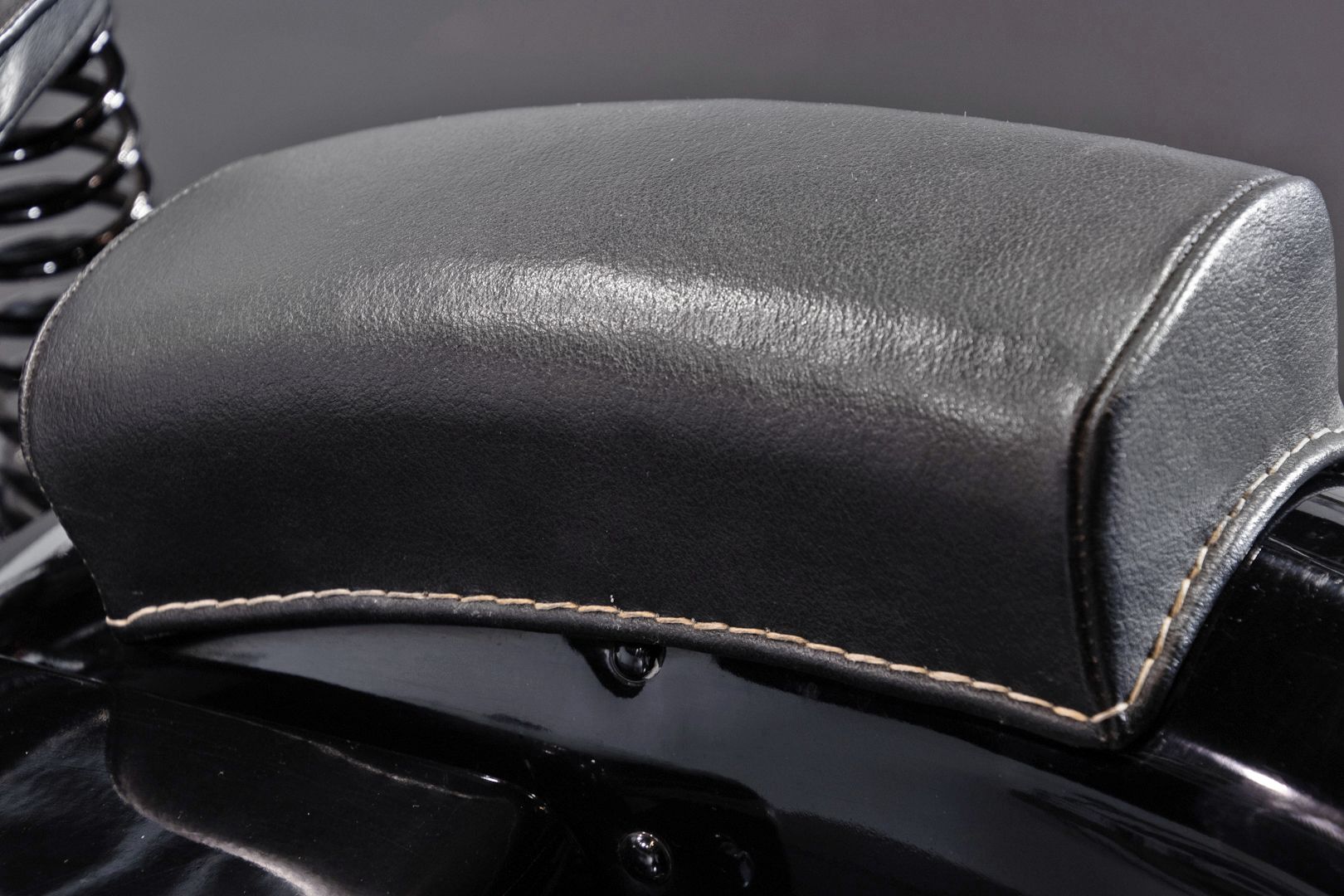 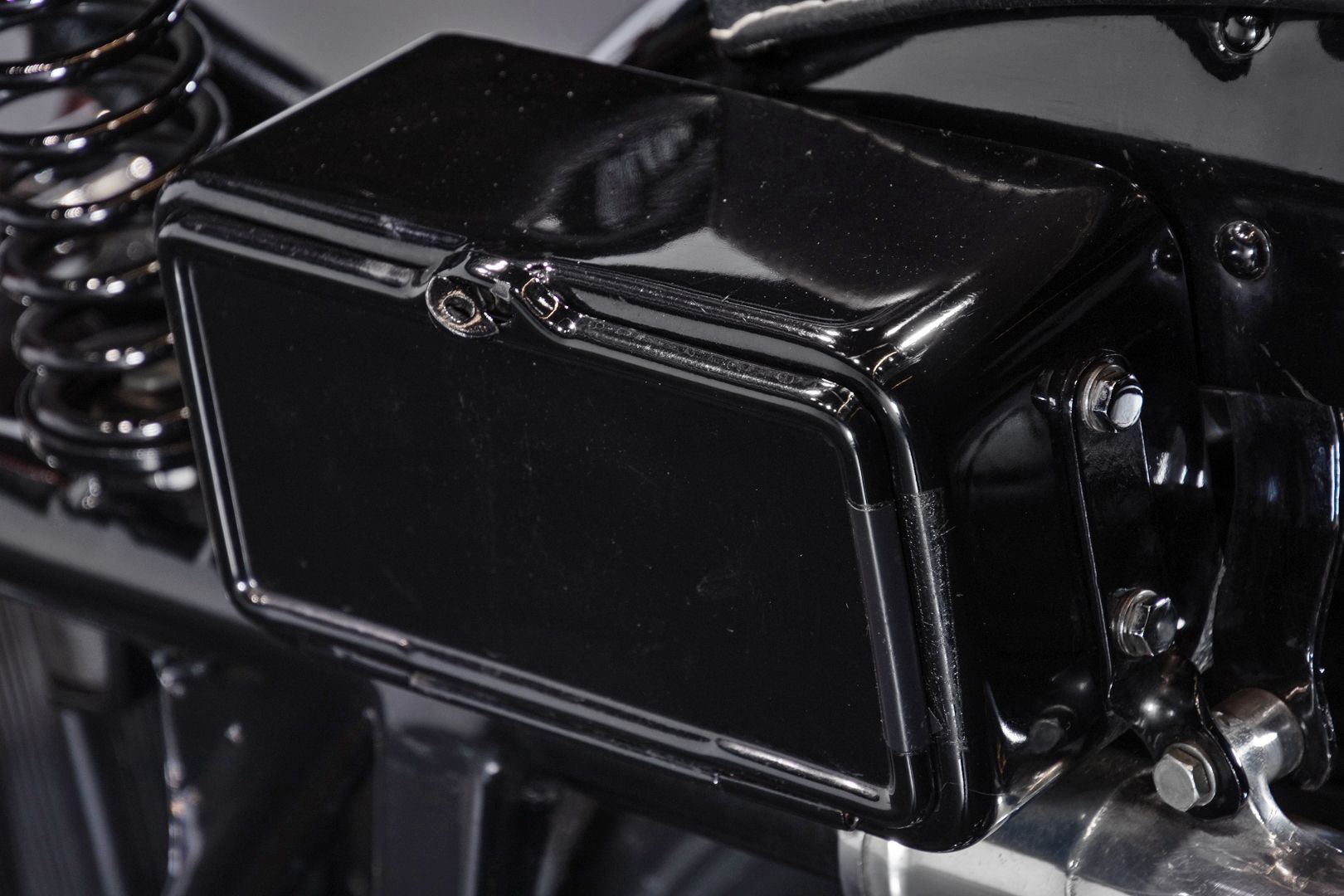 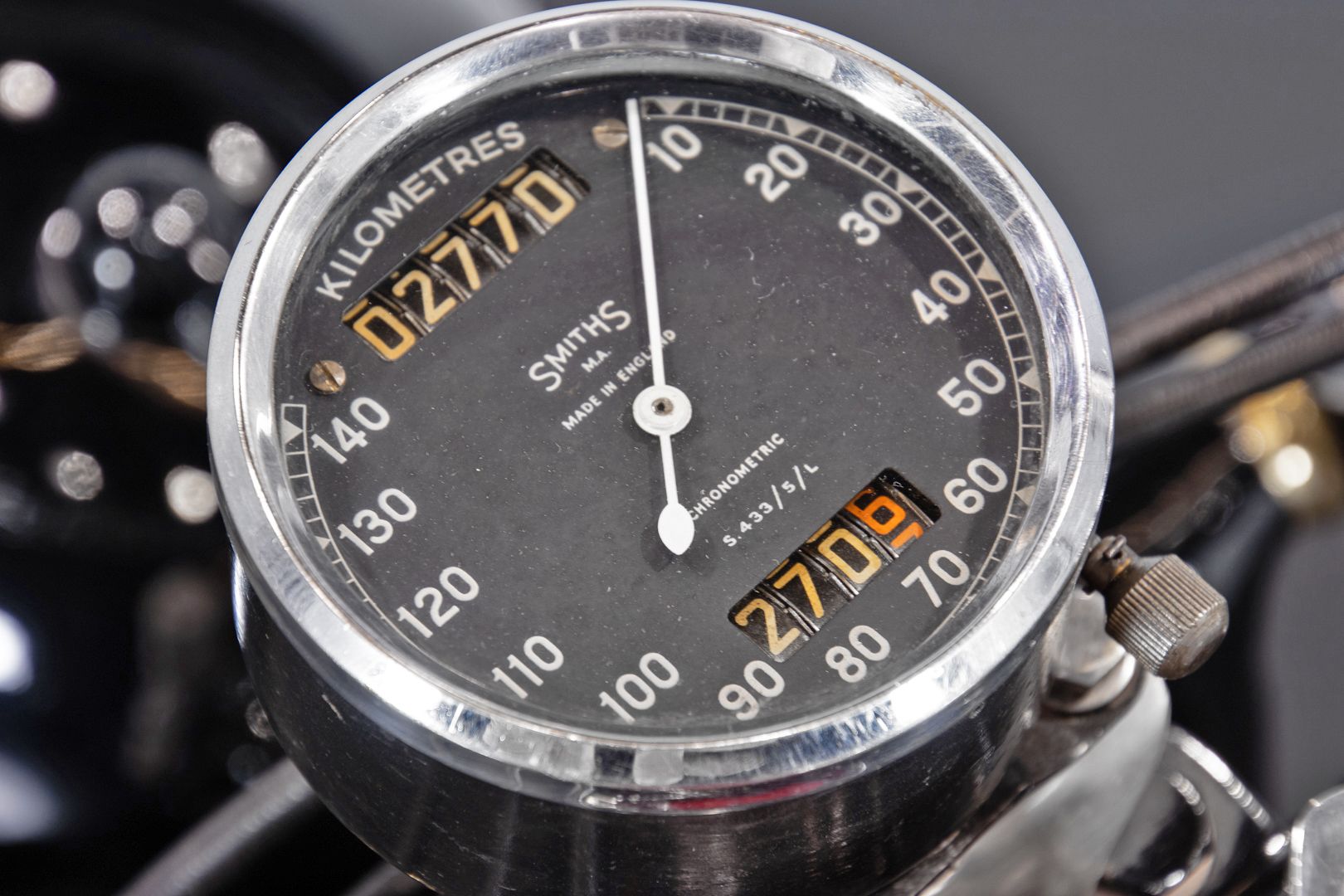 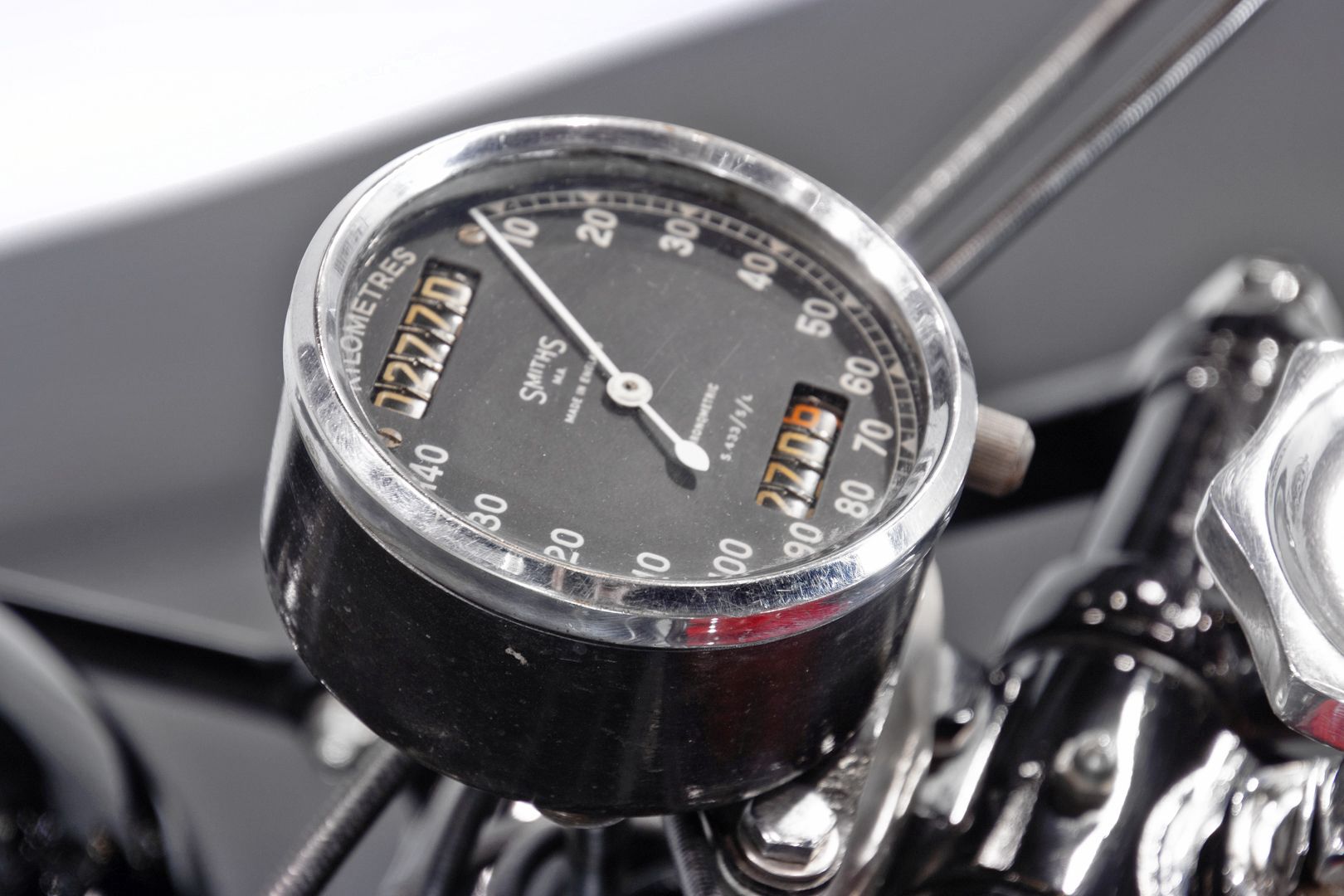 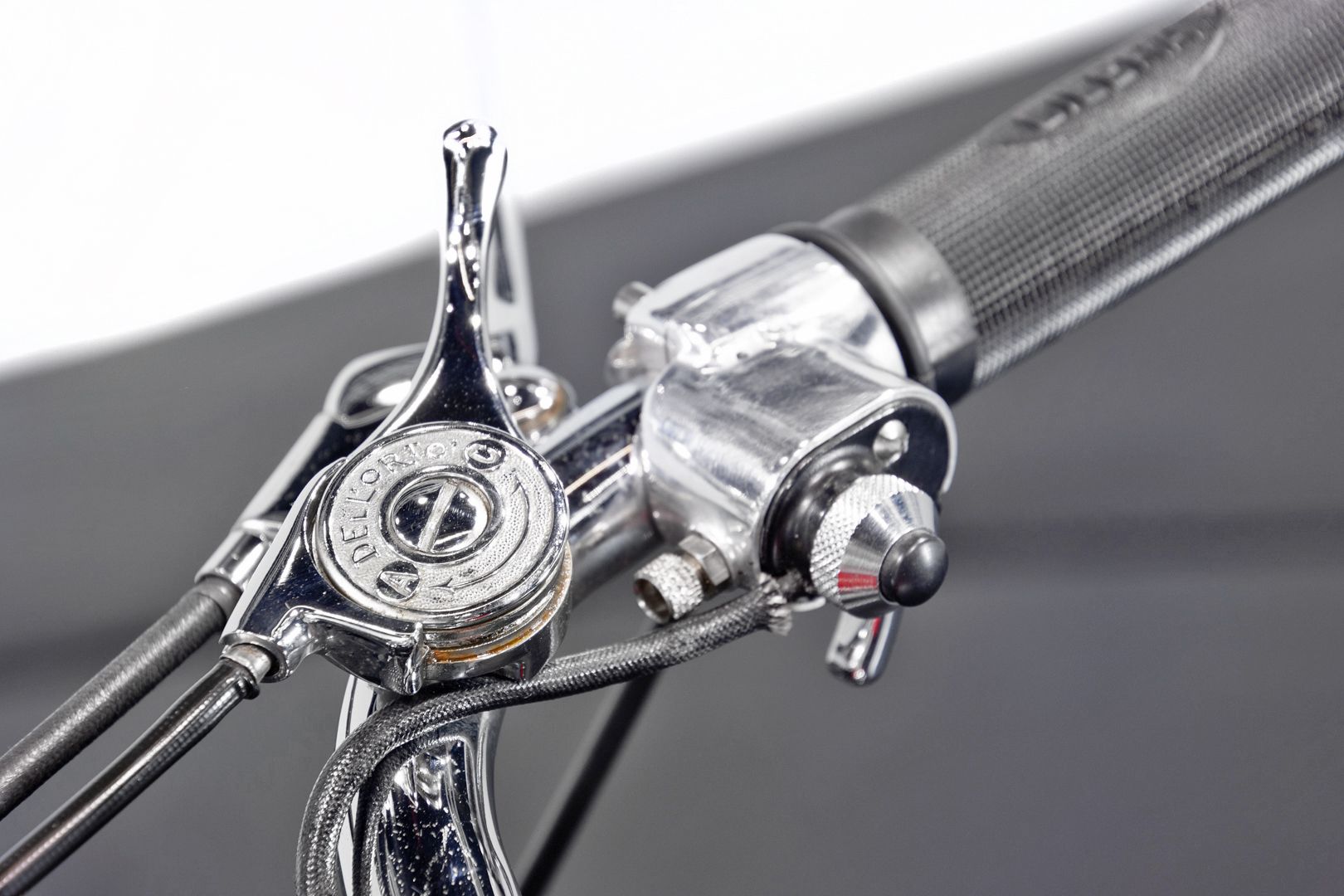 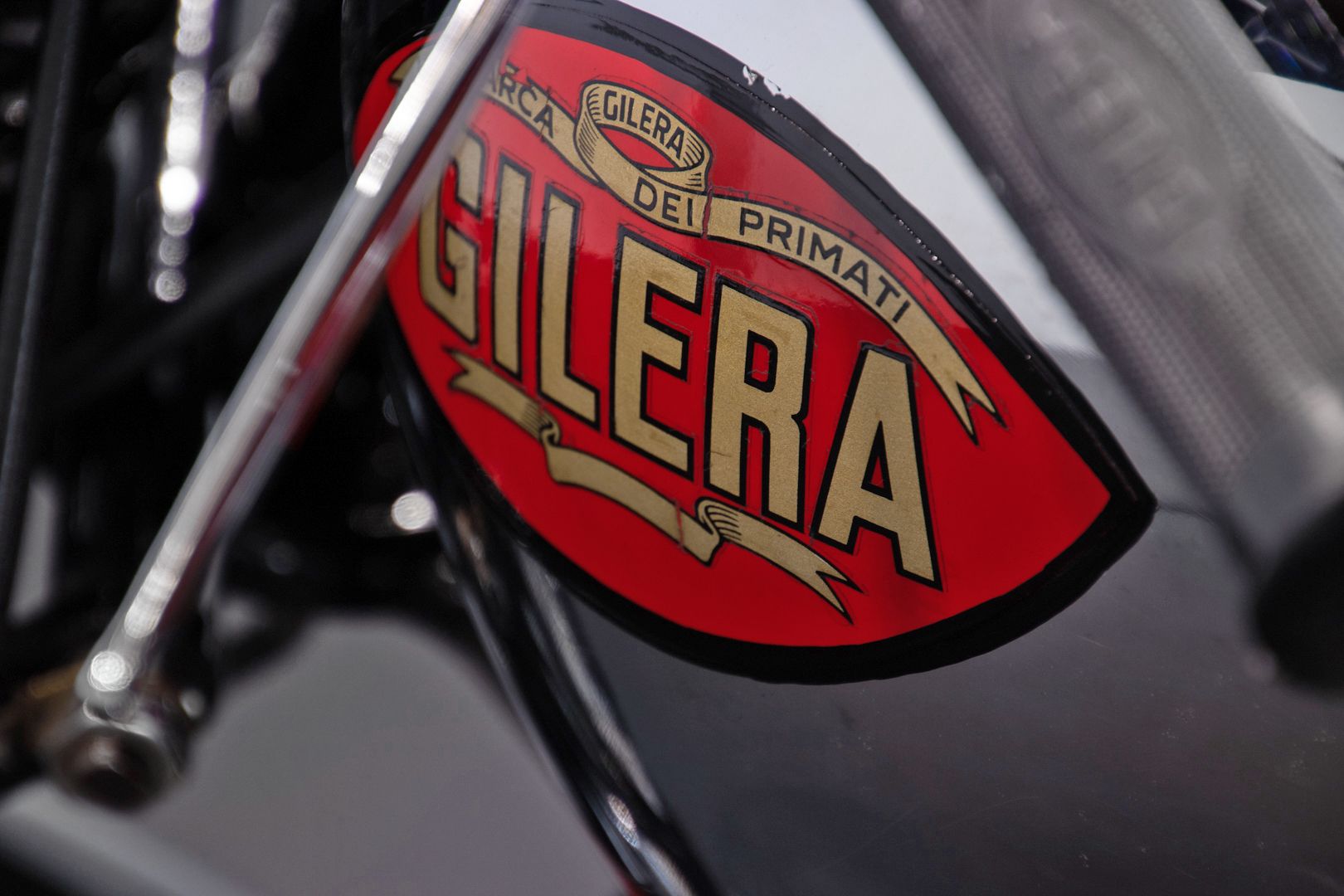 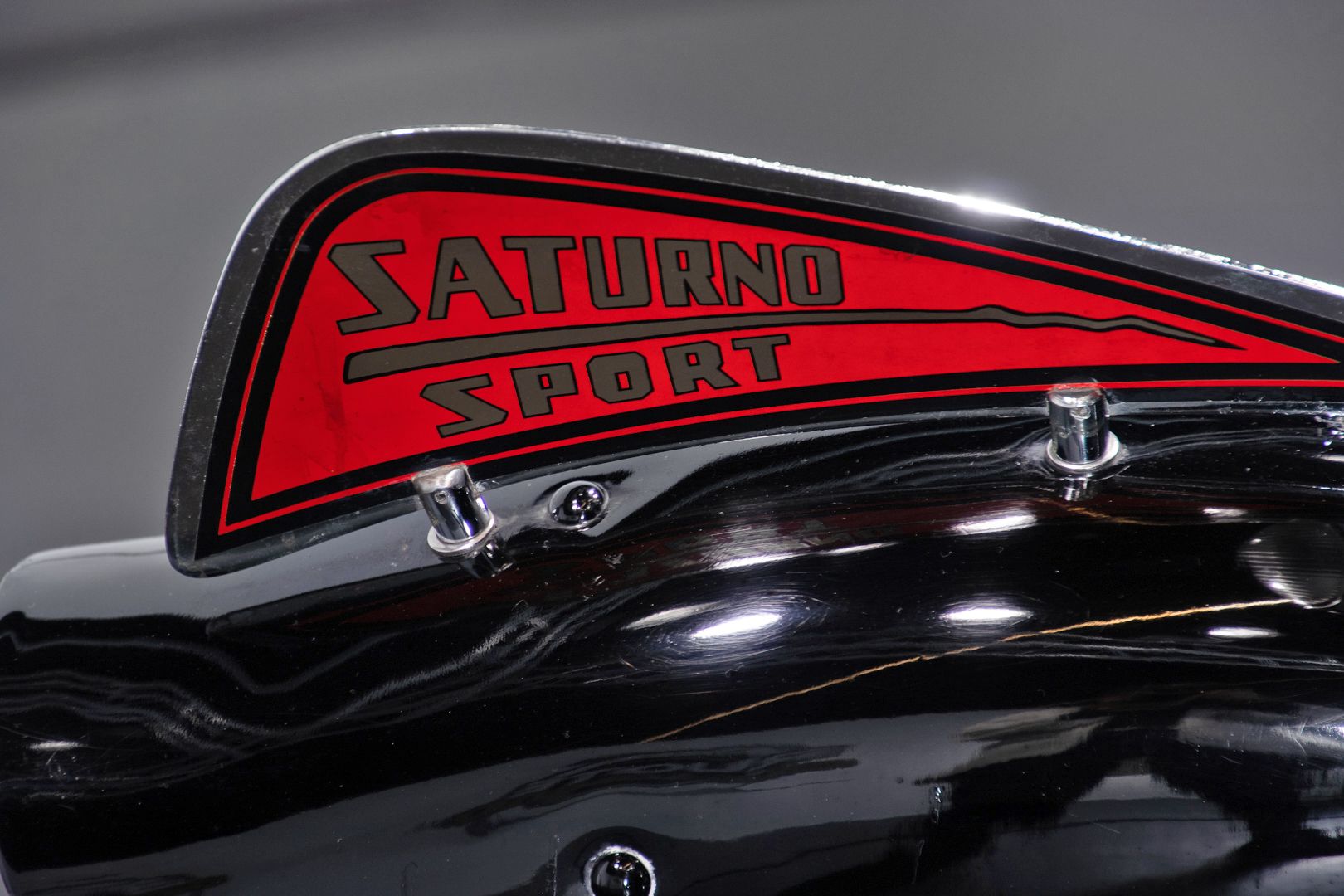 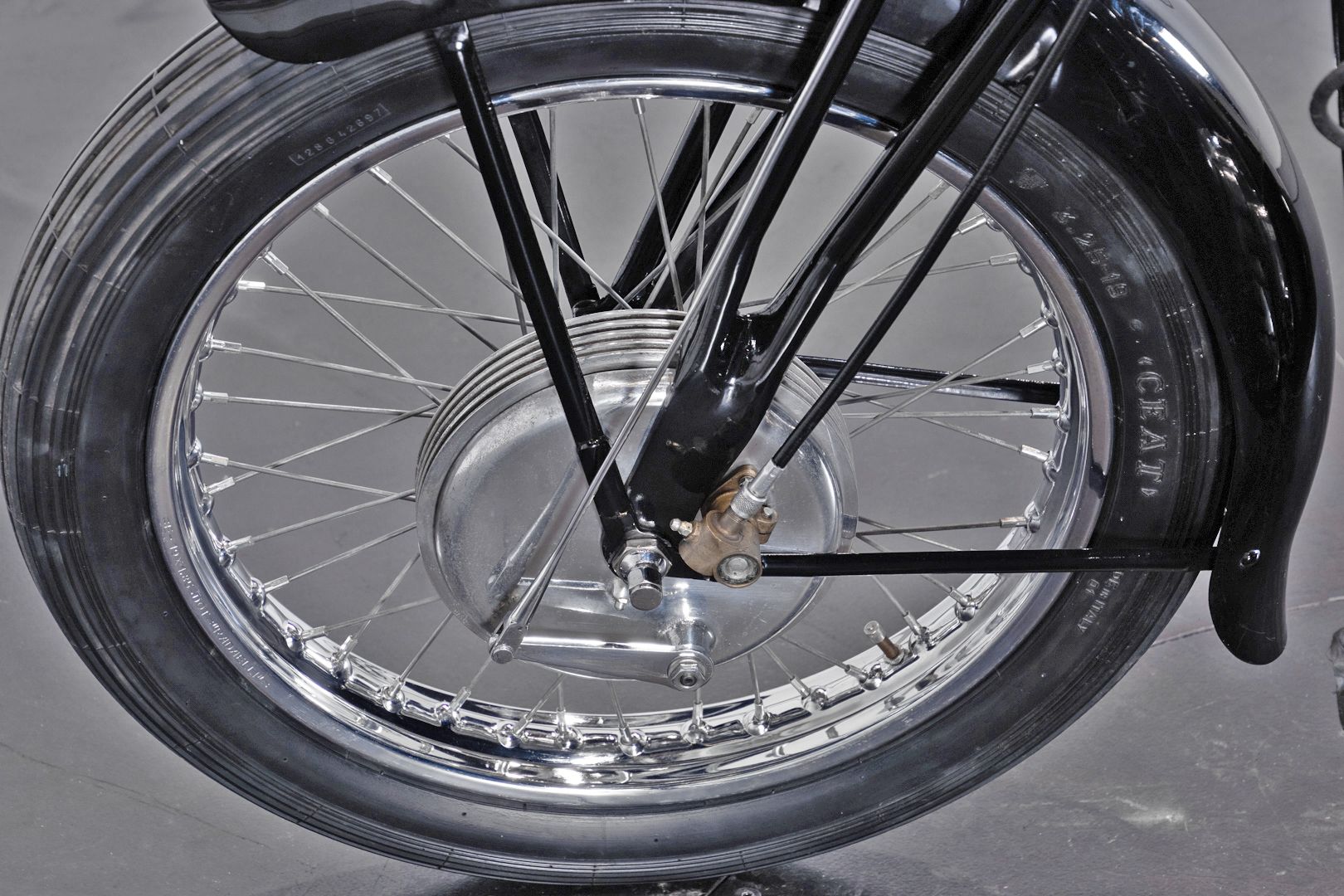 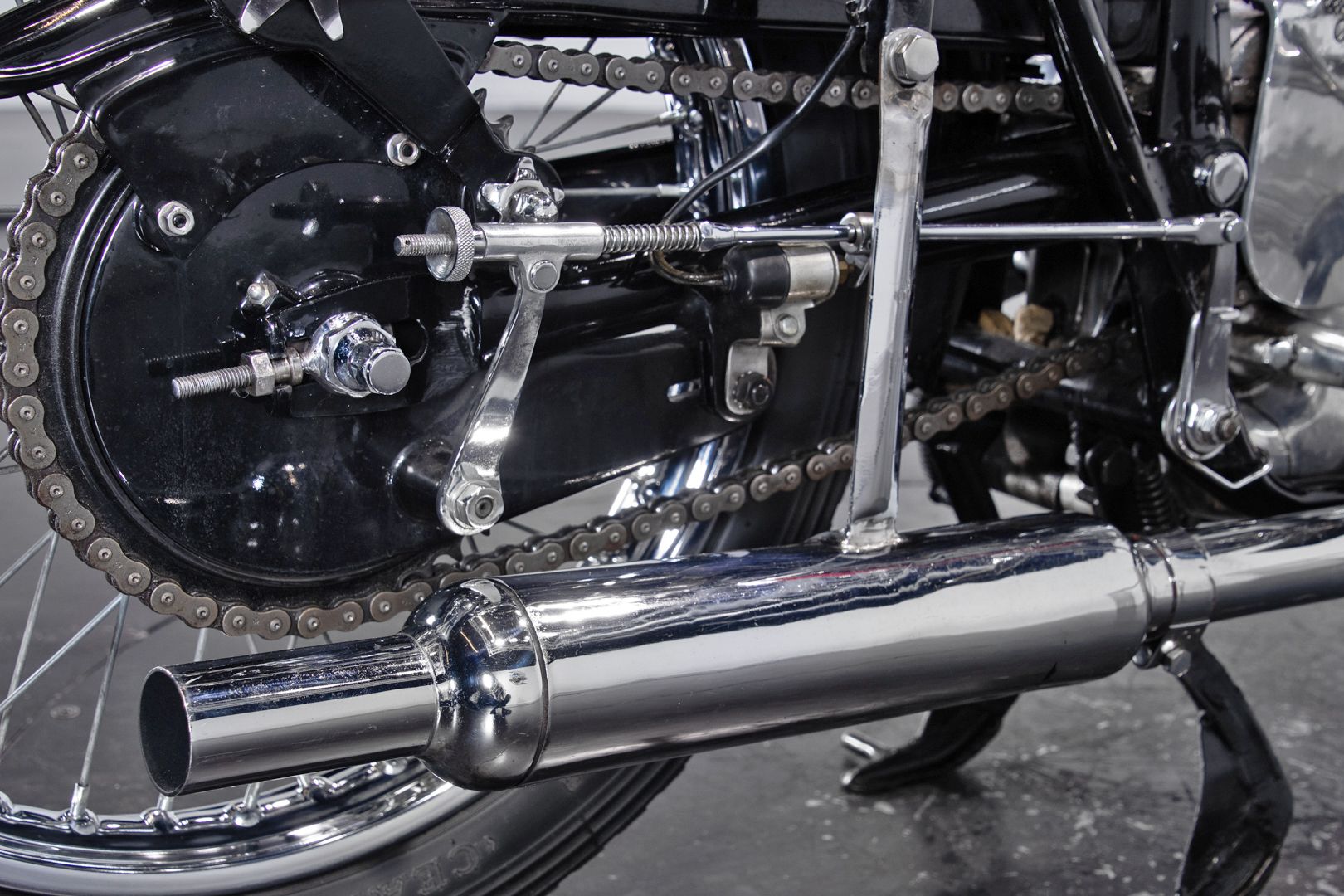 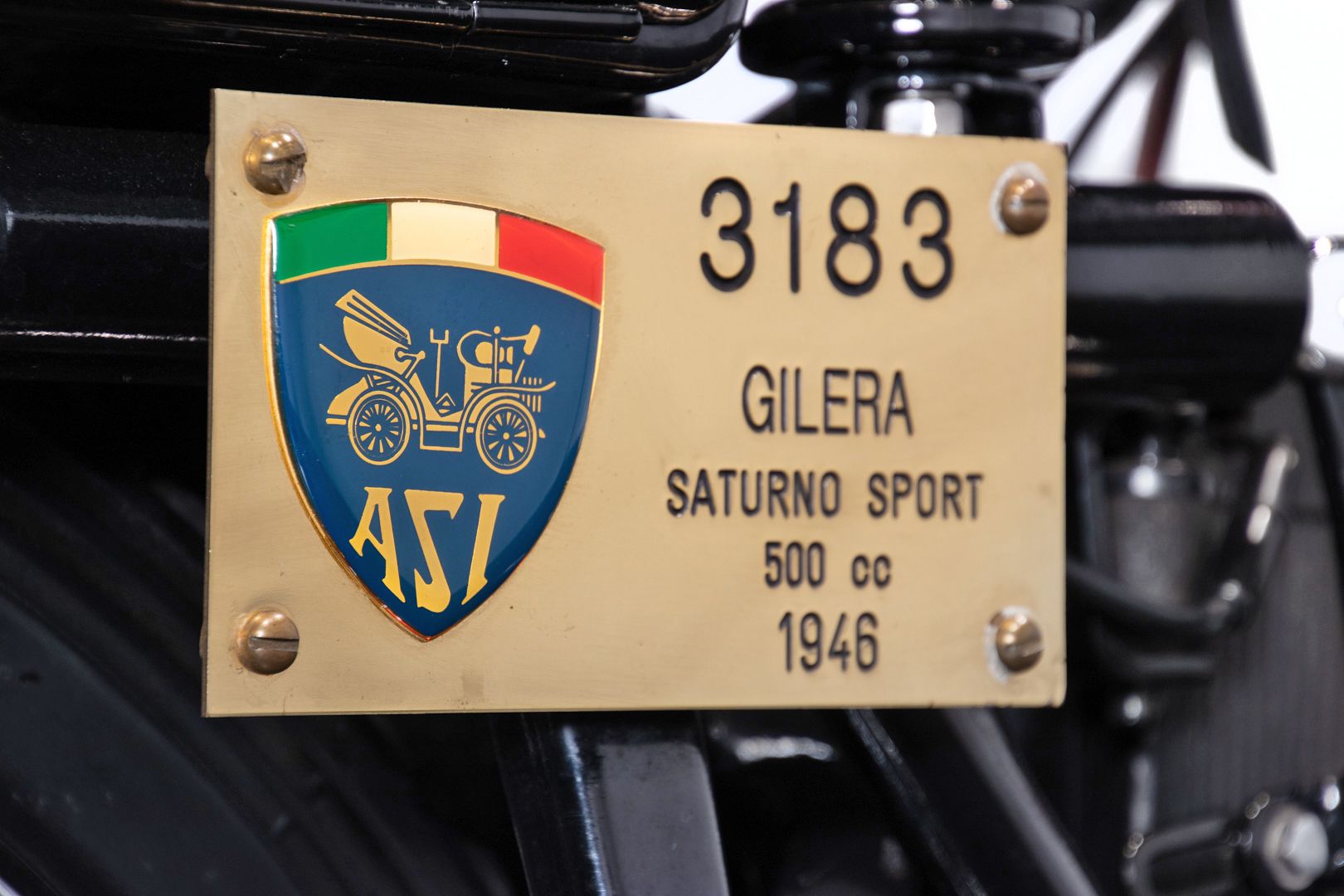 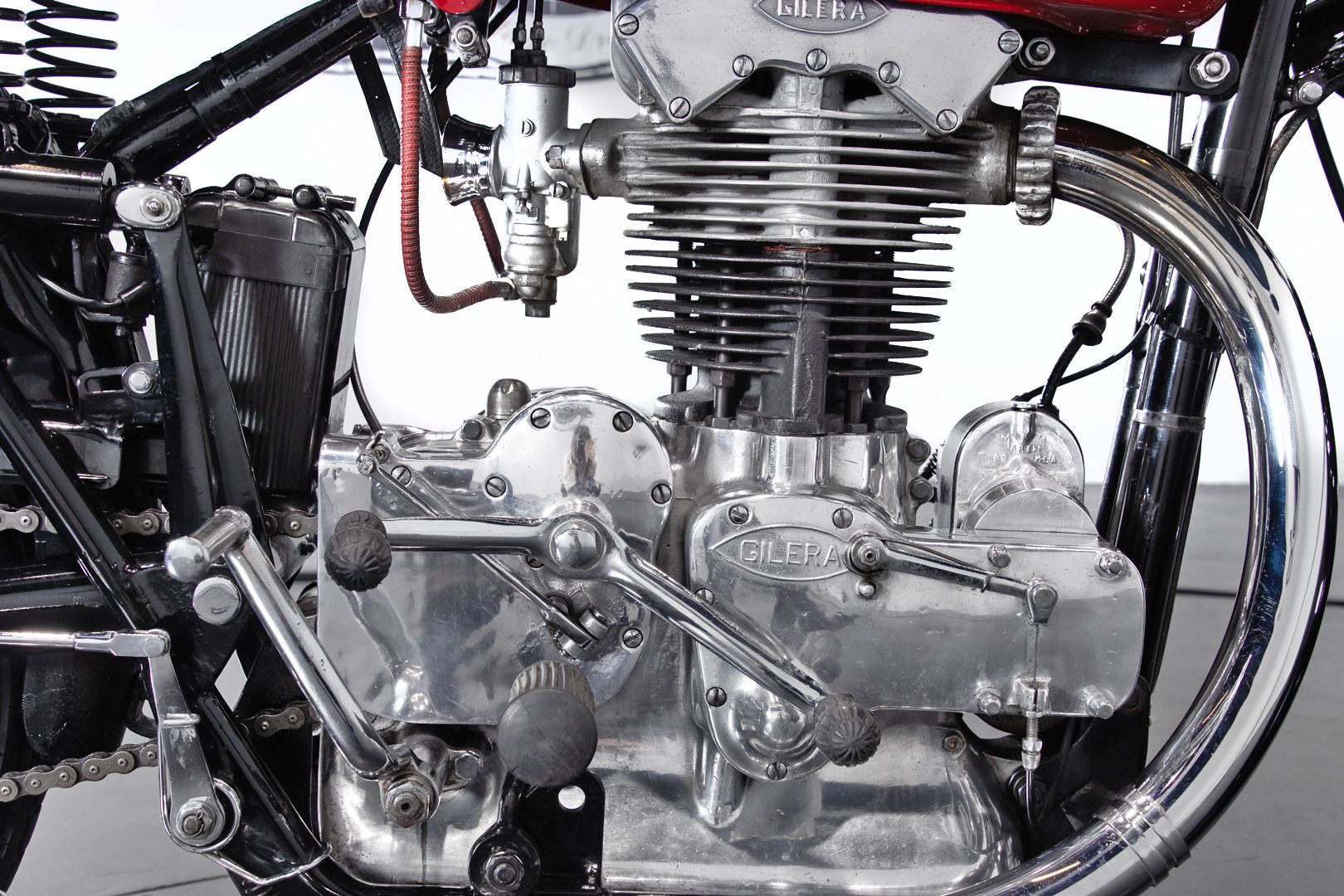 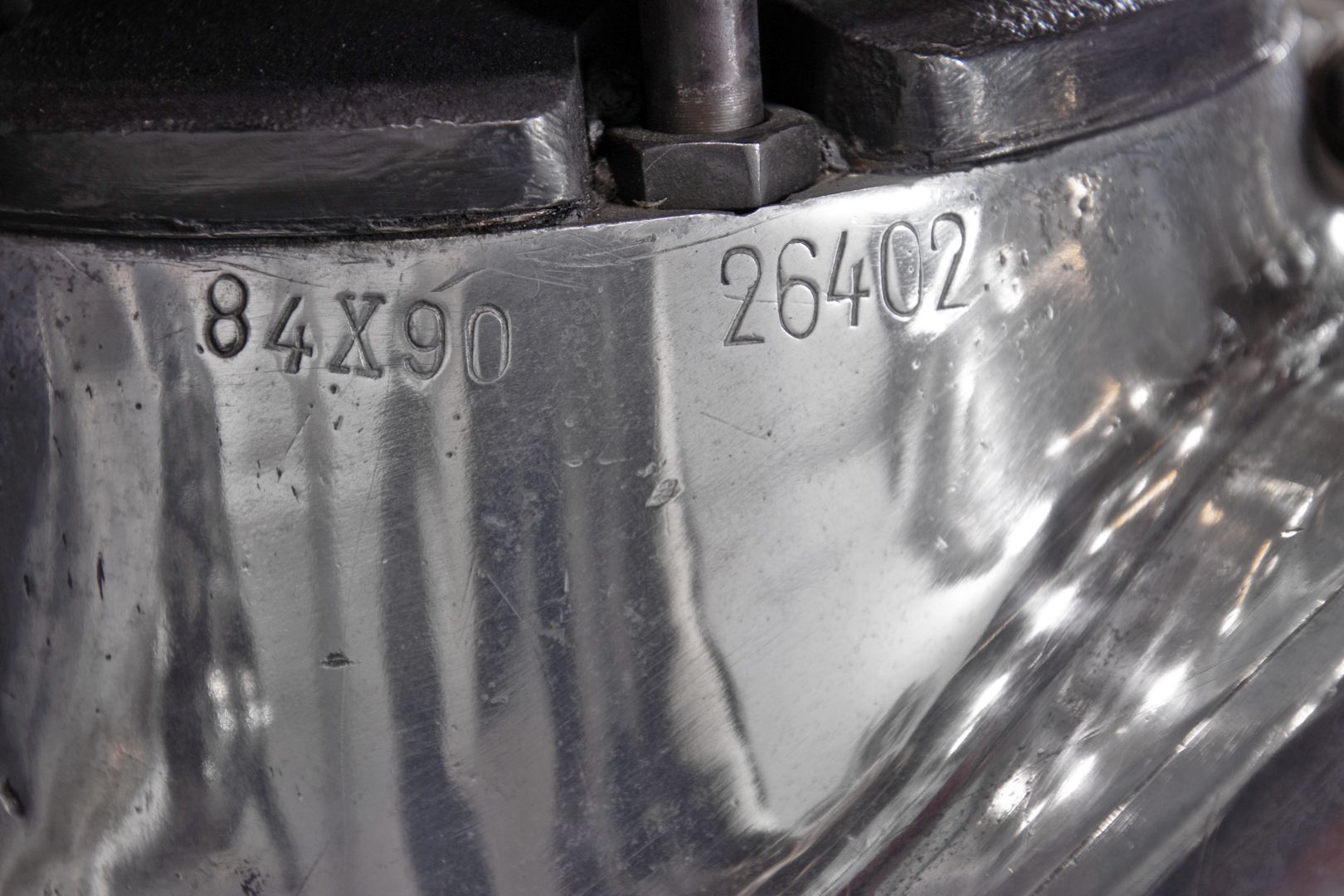 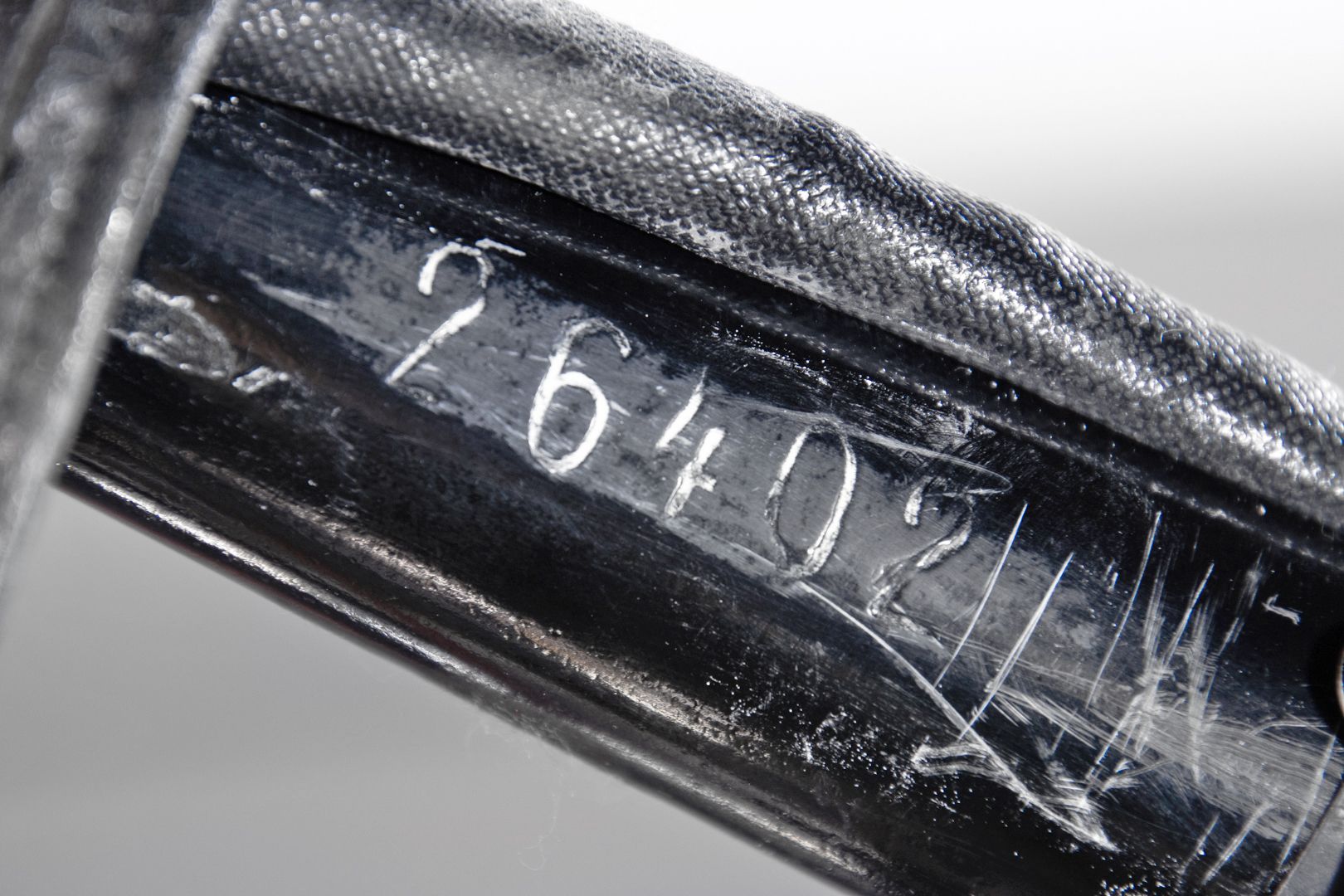 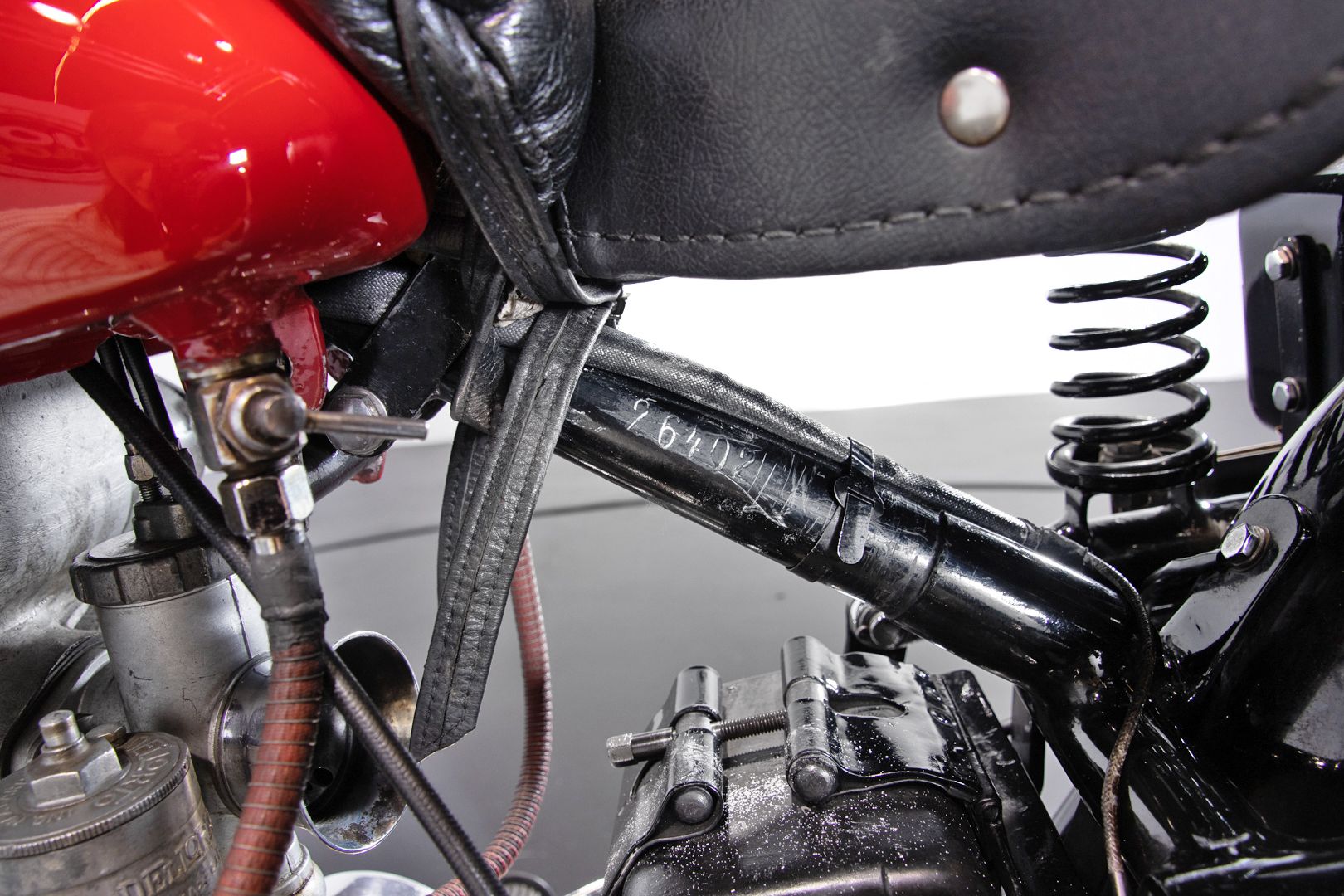 Contact us to request the assistance of our experts on “1946 Gilera Saturno 500 S”.